He Told Me, No, He cannot Assist Me - Kwesi Pratt Reveals

The veteran journalist and the Chief Executive Editor of the Insight Newspaper, Kwesi Pratt Junior, has revealed that he once called COP George Akuffo Dampare for some information from the police service, and he told him bluntly that he cannot Assist him, although he considers himself as his friend. 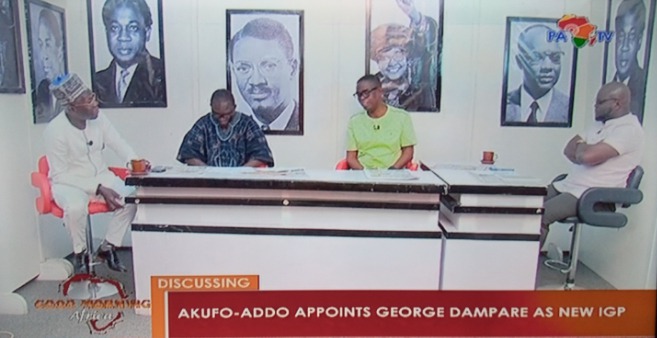 Kwesi Pratt made this revelation on 'Good Morning Africa' on Pan Africa television this morning, 22nd July 2021, when he revealed the close relationship he has with the new acting IGP.

According to Kwesi Pratt, in the case of the new IGP, he will like to announce his bias, and his bias is that COP George Akuffo Dampare has been a good friend of his for a long time. He said Last night, he called and congratulated him because he has known him quite well. 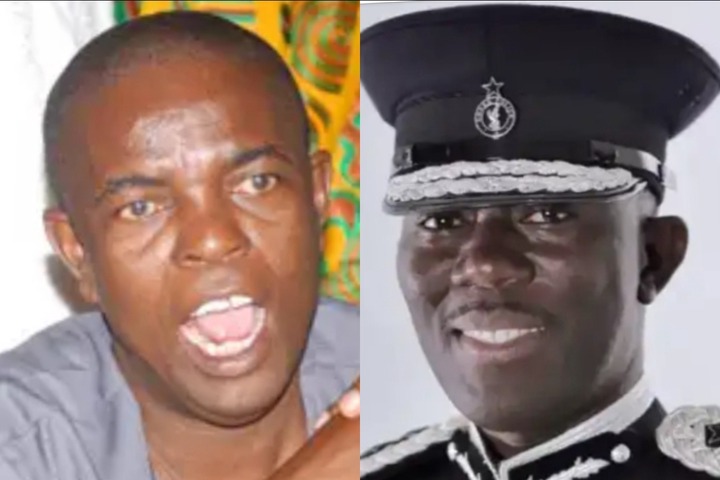 He stated that this is the kind of guy that has been nominated as the Inspector General of Police. He will not even grant favors to his friends, and he considers himself one of his friends.

He revealed that in commending Dampare, he will not under any circumstance create the impression that his other friend, Kofi Boakye, could not have done the job. Kofi Boakye could have done an excellent job. 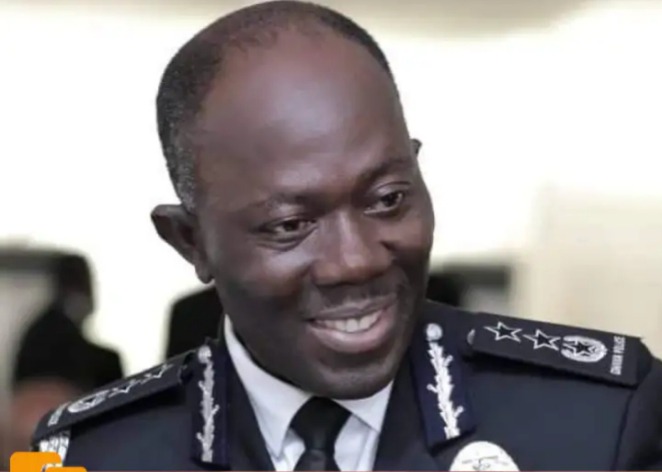 He added that COP George Akuffo Dampare's success as the IGP will be his ability to bring all the other top-ranking police officers together to work as a team. He will not succeed if he fails to bring on board the others, especially Kofi Boakye.