By RockyJDJones (self media writer) | 5 days ago

Naseruh Mensah-Boateng, walking majestically to work this morning, thought she was about to start a normal Casual Friday, but least she knew, her bosses were waiting for her at work. With an ultimate surprise, the management of Winning Star Group, lined in front of their parking lot and with a round of applause, celebrated and awarded Naseruh for her hard works. With smiles and surprises all over her face, Naseruh could not hide her happiness as she thanked her bosses for recognising her job description towards the success of the company. Romney Abdullai, the Deputy CEO of Winning Star group, did not just celebrate Naseruh for her hard work but affirmed that, if all their employees were that of Naseruh, they would have moved to become one of the best institutions ever.

Naseruh is a blessing to us all to learn something from. I am sure she has responsibilities as most of us have but she still honours her work with perfection. She comes to work at 6AM and closes at 8PM. 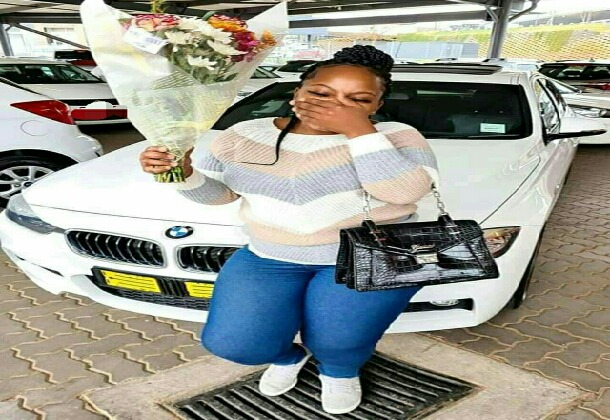 Work that is officially marked to start at 8AM, Naseruh reports two hours ahead of time and proceeds to work immediately without delays. When work closes at 5PM, she stays behind and works an extra three hours. This is an employee who has been doing this since 2017. She had not even in a single day, default her timing and that has helped her department execute all their target workloads every month. We are not saying people should work over hours, but we are saying, being diligent as Naseruh, could have helped all of us move this company ahead, Romney Abdullai, the deputy CEO of Winning Star group stated before handing Naseruh her grand prize. 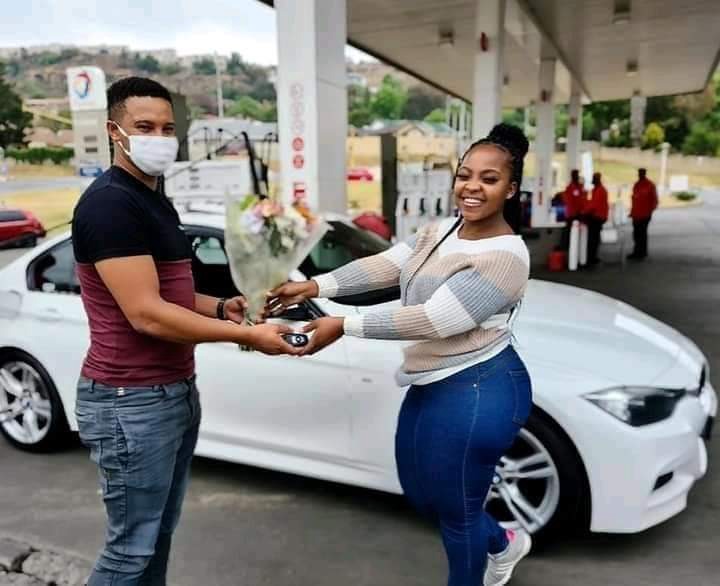 Romney hopes, with the motivation of Naseruh and the company recognising her perfection, other employees will emulate and help his company become a world-class company. Naseruh, despite working an extra five hours daily, did not receive any pay rise but received something she had no hope of acquiring with her basic salary. 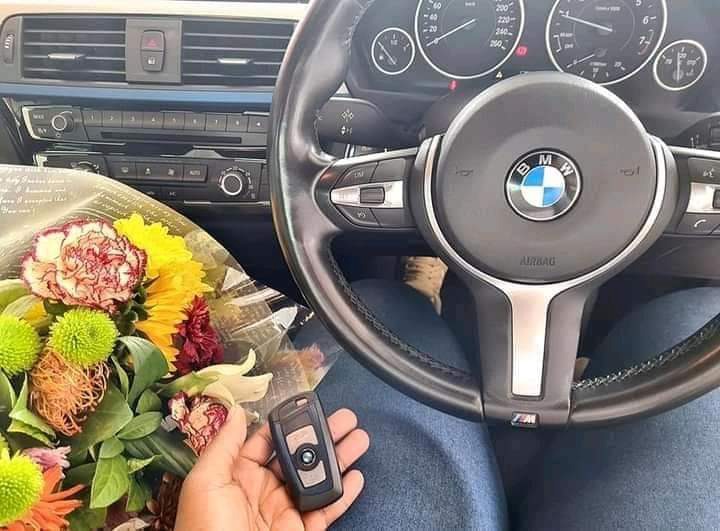 The car, an all-new 2021 BMW has already been registered in Naseruh's name and will forever belong to her even if she quits her job today. There are no strings attached to this car. It belongs to her and everything is in her name, Romney said to affirm the ownership of the car even if Naseruh decides to work for another company.