Jack, a married man with three children, did not know what to do next after his female boss asked him to sleep with her so he could get favours from her in return.

According to Jack, he has been happily married for 10 years now and all has been well, but recently he is facing a dilemma he has never faced before.

It's been seven years since Jack has worked under a female boss at the company he currently works for, but she has refused to give him a promotion despite his excellent job performance. In order to seek a promotion, Jack decided to ask her manager why she was so harsh on him when it came to promotion at her company. 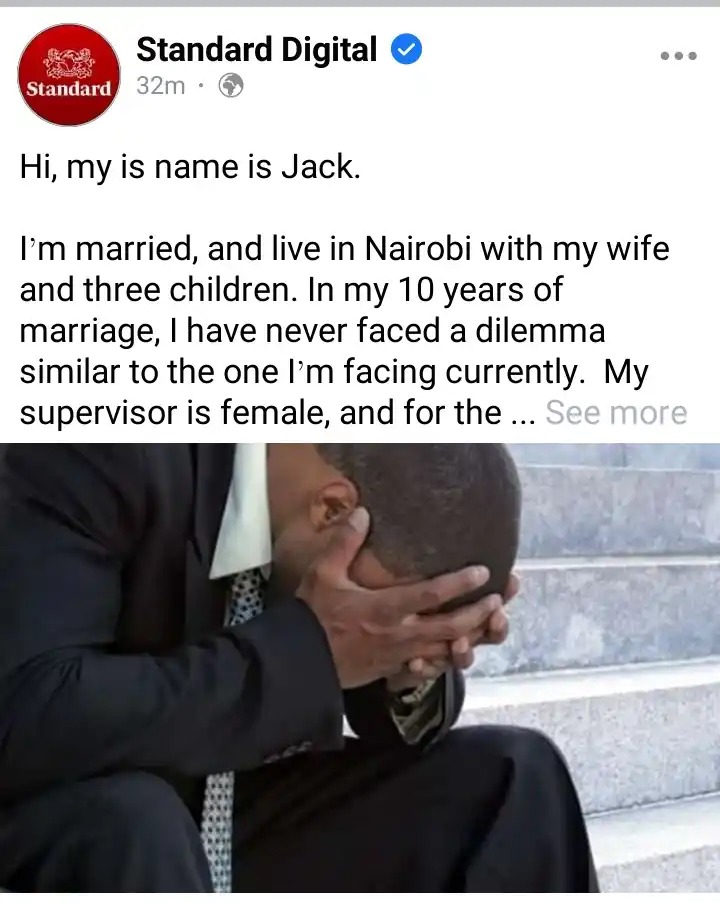 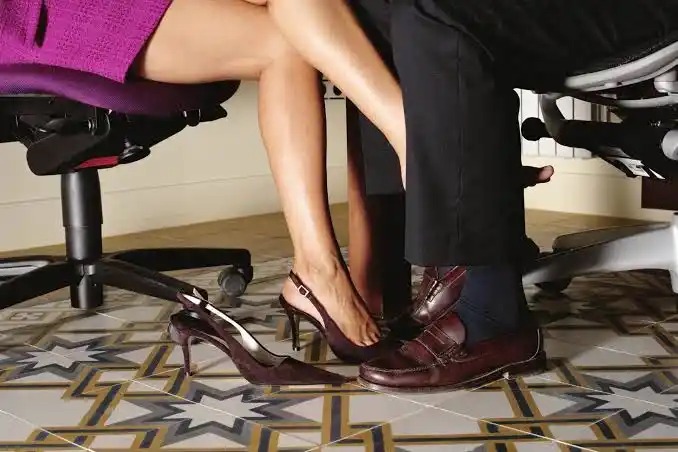 The female employer didn't mince words when she stated that she had turned down the majority of his promotion requests because she wanted to have a sexual relationship with him first and then make things easier for him.

Jack is worried about losing his job. Jack is afraid to turn down the woman's advances since she has a high-ranking position at work and he needs the promotion because he's his family's breadwinner. What advise do you have for Jack?