John Boadu Never Lied. Soon There Will Be Many Jobs That Ghana Will Import Labor – George Ayisi

Unemployment is one of the critical issues plaguing the country currently. The Finance Minister, Ken Ofori Atta has reacted and told Ghanaians that government workplaces are full and people should venture into other avenues to look for jobs. This apparently drew massive reactions as many couldn’t fathom why such a statement will be made. 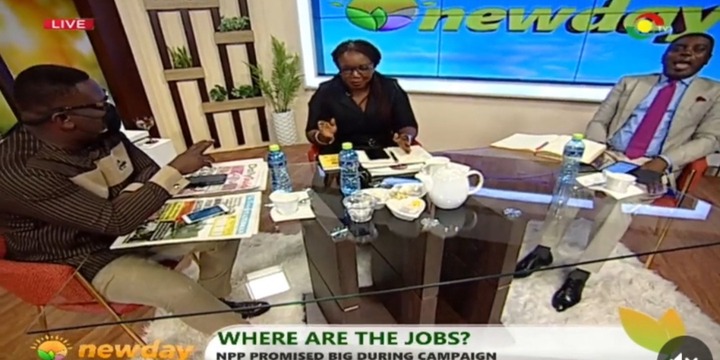 On TV3’s New Day today, Thursday, October 21, 2021, Johnnie Hughes queried why the youth are unemployment and challenged George Ayisi on what will happen to NABCO personnel as the facility shuts down by October ending. Johnnie reminded George that John Boadu, the NPP secretary made a promise that soon Ghana will import labor because the NPP government will create so many jobs George Ayisi, the PRO at NADMO. 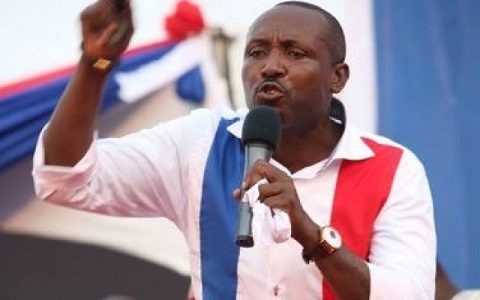 According to George Ayisi, what John Boadu wasn’t a lie or flattery because in reality the Akufo-Addo government is working to create jobs. He explained that businesses and companies as still being opened in the form of 1D1Fs, Food and Planting and Jobs etc. are all creating jobs. He called for more time for the government. 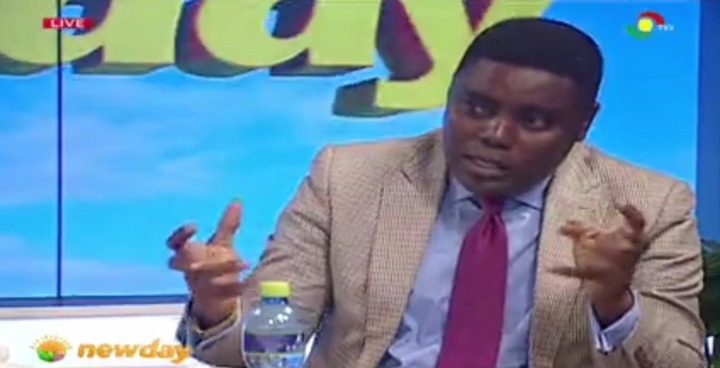 George explained that per the fact that Akufo-Addo government won by 500,000 votes is a sure sign that Ghanaians or the youth still believe that their future lies with the NPP. He pledged that NABCO personnel will be absorbed into permanent jobs soon and called on Ghanaians to still believe in the NPP government because they have been better managers of the country.

Video: Bride Causes Stir With Her Chakachaka Make Up On Her Wedding Day

The Killer Can’t Run Anymore: Police Assures As Another Young Man Is Stabbed To Death

Showdown In Parliament Today Over 2022 Budget: Prof Gyampo Calls For Approval Of E-Levy But…