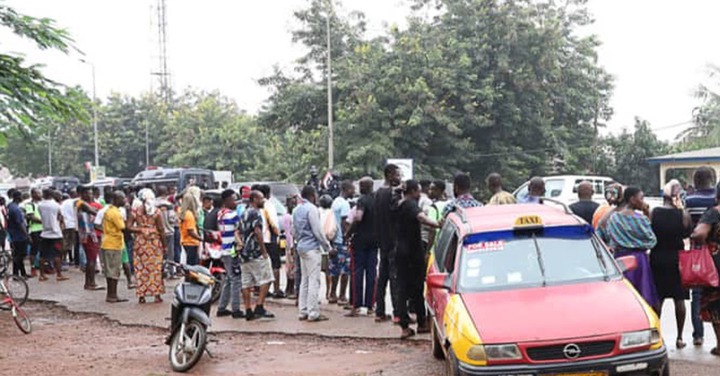 It is sometimes difficult how some people who are unemployed decide to ruin an opportunity given to them. These are mostly the characteristics of young people who decide to steal from their bosses after receiving their salaries at the end of the month. The level of greediness is sometimes unimaginable among some young people.

An eighteen-year-old spare driver has ruined an opportunity given to him by a Good Samaritan to make some genuine money. Eighteen-year-old Adjei lives in Abondakari, a community close to Ashalley Botwe in the Greater Accra Region of Ghana. He is a young driver but had no vehicle until he met a lady whose name has been given as veronica McCarthy. She offered to give her a Toyota fish vehicle with registration number GG 2016 – 19 for young Adjei to use as a spare driver and render sales to her after work. 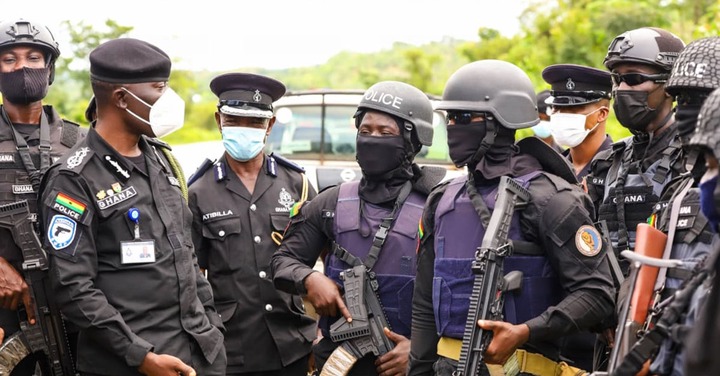 This should have been a breakthrough for the young man to gain employment and earn some money to take care of his family and future. However, he moved the vehicle and instead of working with it, he decided to sell the GHC 50,000 vehicle as scrap for quick money. Sadly enough, he moved the vehicle to Ashaiman and started removing the parts to sell as scrap to dealers.

The owner of the vehicle waited for Adjei to bring her the daily sales but to no avail, she reported the issue to the police who laid surveillance on the vehicle. The young man was arrested by the Ashaiman police and he was paraded before the Adentan Circuit Court. Unfortunately for him, he had already removed the seats of the vehicle and was in the process of selling the remaining parts when the police arrested him. 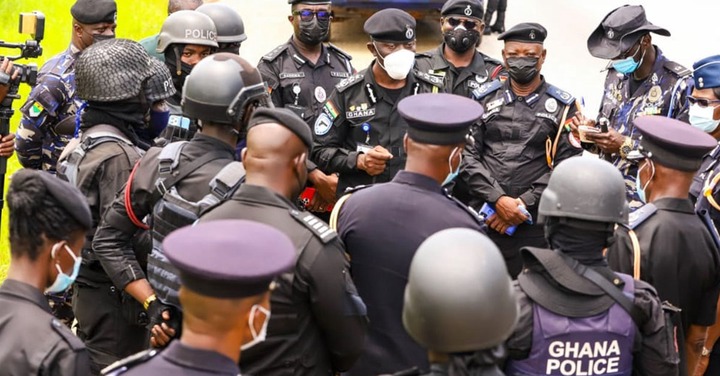 The prosecutor, Chief Inspector Lanyo Maxwell told the court that what Adjei did falls contrary to the laws of the country and should be punished accordingly. The young man pleaded guilty and confessed that he wanted to sell the vehicle as scrap. The judge, Mrs. Sedinam Awo Balokah considered that the young man has pleaded guilty whilst the vehicle has also been found and as such, Adjei should serve four years imprisonment for his crimes.

This is sad news for the young man but it could have been avoided. He was just greedy and wanted quick money. If he had used the vehicle to work, he would have still made the money but in a gradual process. He would not have been jailed for such a number of years. It is however a lesson to him and other young men to work genuinely for survival.