The ex president and late vice salaries has been revealed plus their wives, check out. 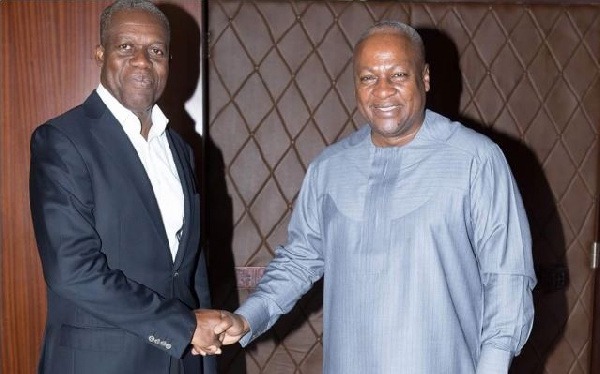