5 inspirational facts about Osei Kwame Despite

By rocksonbaffoe (self meida writer) | 22 days

As Chairman of the Despite Group of Companies, he controls a conglomerate that spans interests in trading, manufacturing, real estate, and media. Born on February 2, 1962, Despite is 59 years old today. has 5 inspirational things about his success 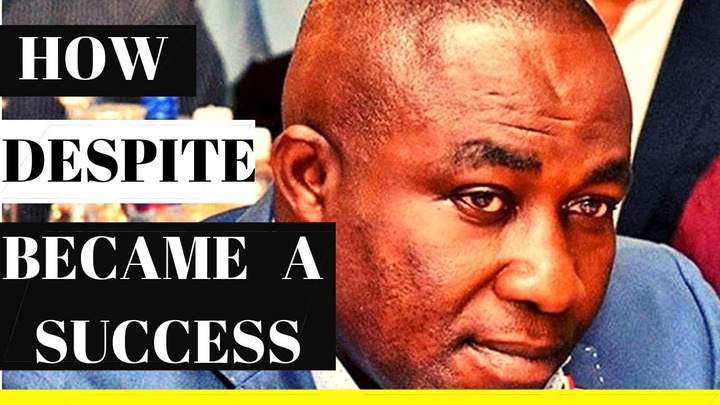 1. He is not highly educated:

Education is often said to be the key to success and many want to attain the highest academic qualifications possible. But Despite has shown that, though going to school may be good, one does not need to have a university to become successful in business or even in life. He has been able to grow his Despite enterprise, which started as a music (cassette) shop to what it is today without a Harvard degree. On top of that, he has been honored with a Doctorate degree.

2. He is not from a rich background Despite was born at Wiamoase, a small town near Agona, the capital of Sekyere South district in the Ashanti Region. 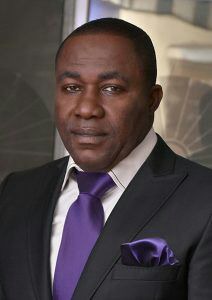 Unlike many of the rich people at his level, his parents were not rich and he had to fend for himself at an early stage in life. This, it is believed contributed to his lack of education but it has not stopped him from being successful. He has obviously shown one's birthplace and circumstances would matter little if he or she is determined to succeed.

3. He started as a petty trader Owing to his poor background and the fact that he had to provide for himself, Despite started out as a petty.

He sold items including music cassettes, padlocks, feeding bottles, among others at Dunkwa-on- Offin where he had relocated. The inspiration here is one does need to have huge sums of money to start a business. Starting your business in a small way is may not be that appealing but Despite's has shown you could blow up one day.

4. He sojourned to Nigeria and returned bankrupt After making some money through trading, he was tempted to move to Nigeria for greener pastures. 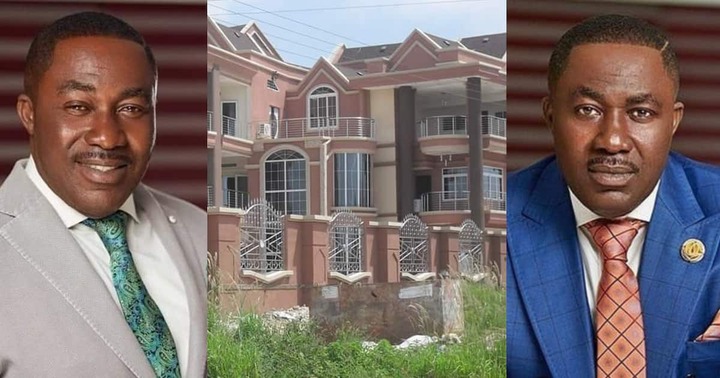 Unfortunately for him, he was deported in 1983 as part of a mass deportation exercise by the Nigerian government returning with only a chain-saw machine and a trident cassette player. The chain saw machine got damaged in his attempt to engage in lumbering. Left with just the cassette player, he left for Accra and re-started the cassette selling business which ended up becoming the famous music production shop. Obviously, there would be setbacks in everything we do, but this did not deter him. With God and perseverance, everything is possible under the sun.

5. He is humble: With all his success, Despite is very humble, at least, by appearance. 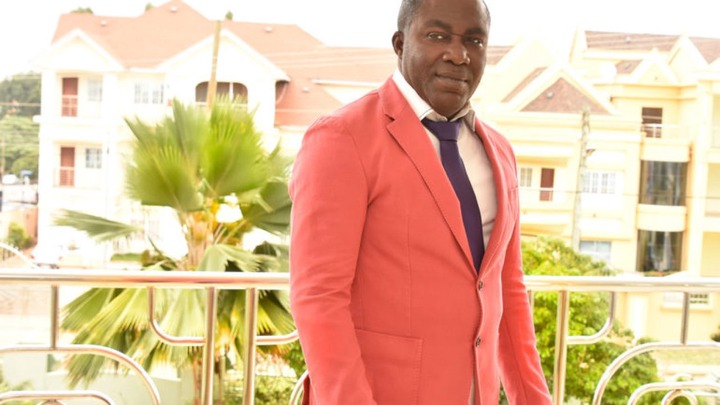 Osei Kwame Despite Was NOBODY - GhanaCelebrities.Com"/>

Rarely do you hear him talking, but on the few occasions that he has spoken in the media, he never takes credit for He has always attributed his success as a businessman to the efforts of his workers. And from what we hear of him from his workers on the various radio stations he owns, his humility and kindness are not in doubt. To simply put it, Osei Kwame 'Despite's rags-to-riches story is inspiring as it tells us that you can be successful even without a privileged background.

Despite Group of Companies Osei Kwame

Twerking Video of Josephine The Pregnant Woman causes stir on the internet.