Ghanaians must give Agyemang-Manu a break: He is yet to recover from his previous scandalous stress 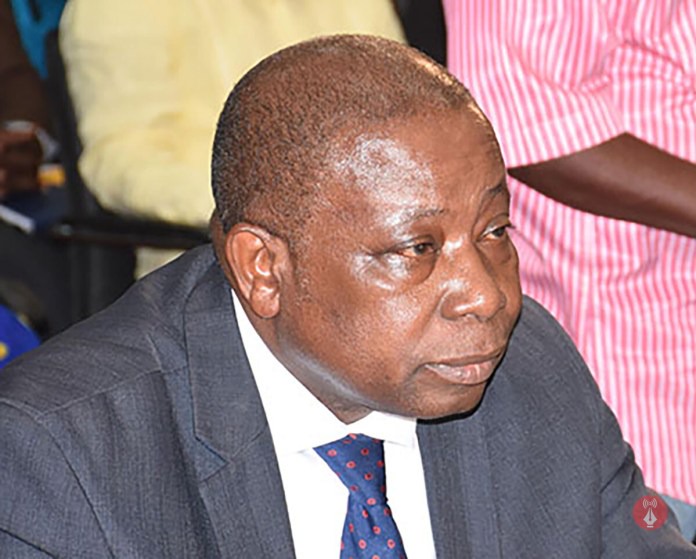 On record, the credentials of Kwaku Agyemang-Manu, Ghana's current Health Minisiter, sound very appealing and lucrative. But do they really reflect the kind of work he does in his ministry?

This article will subsequently unfold all the key corners of this very question, and as well reveal certain hidden facts about this man you probably did not know.

I do not think His Excellency Nana Addo Dankwa Akufo-Addo went so deep into the characteristic features that cleary define Agyemang Manu before giving him such imperative national assignment.

Obviously, his qualifications, which we are about to briefly go through did the magic. It blindly and smartly convinced the president to give him that mandate without hesitation. 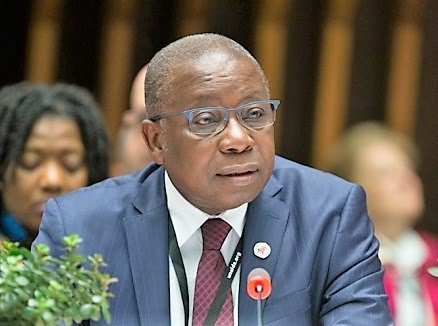 Among the institutions he has served of its boards include: Bank of Ghana, Ghana Revenue Authority, Divesture Implementation Committee and the Small Arms of Commission of Ghana.

Additionally, Agyemang-Manu was the Chairman of the Public Accounts Committee and the Acting Chief Executive Officer of the National Health Authority.

Between 2001 and 2008, Manu served as the country's Deputy Finance and Economic Planning Minisiter.

He further served as the Deputy Minister for Trade and Industry, Communication, Roads and Transport, Interior and Finance.

Currently, Kwaku Agyemang-Manu is the Member of Parliament for Dorma Central Constituency and an Executive Board Member of World Health Organization. 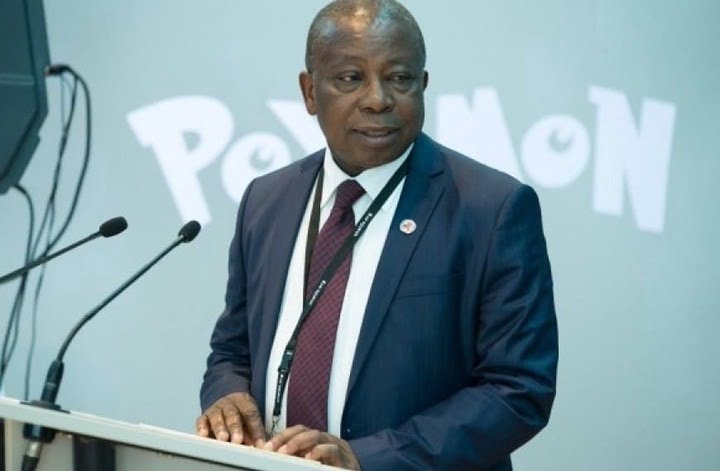 With all these rich qualifications, Agyemang-Manu has over the years been suffering from a series of scandalous stress. These events are actually dwindling his reputation and integrity as a government official. However, since he is somehow given a protective instrument, he tries to manipulate the system in his favour.

In 2005, he was fingered in Woyome Scandal when he was serving as Ghana's Deputy Finance Minisiter, under the leadership of John Agyekum Kufuor.

In 2019, Kwaku Agyemang-Manu was further fingered in Anti-snake Procurement Scandal which triggered several controversies in the Ghanaian Media arena.

In that same year, Agyemang-Manu was fingered in a Condom Scandal. He and his team breached the country's Procurement Act, thinking they were above the law. 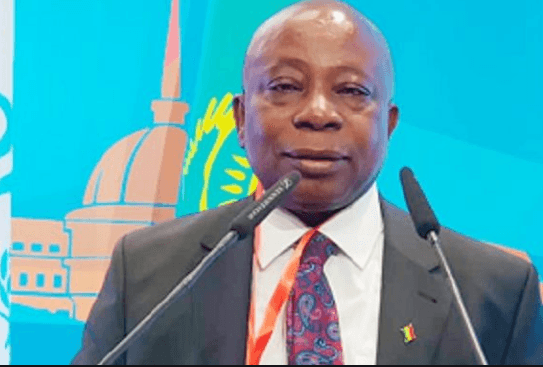 All these are very key scandalous events that have happened under his very watch. Surprisingly, the Government of Ghana seems not to be so much concerned about it, but went ahead to give him more national assignments.

Who then is making him more incompetent and scandalous?

We do not expect him to deliver up to expectations in his current role when he has not fully recovered from his previous stressful moments of corruption.

No wonder he told the Parliamentary Committee of Inquiry today (July 19, 2021) that he did not think properly before entering into the Sputnik V Contract.

Emphatically, he said: "Those were not normal times and I was seriously in a situation that didn't make me think properly." 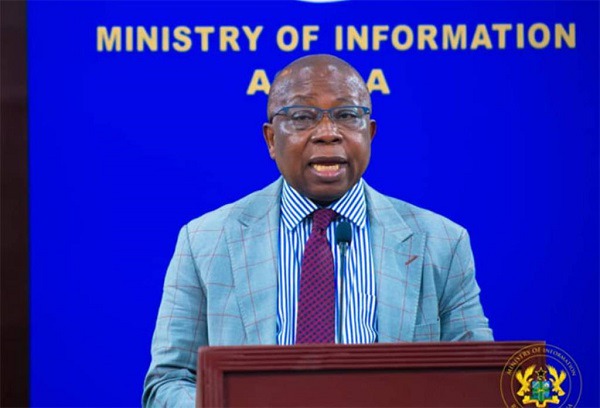 He possibly needs some break to gather his momentum so that he can perform his duties in the most efficient and effective manner.