By Naahemaa (self meida writer) | 19 days

The youth are the future leaders, yet, unfortunately, they lack a solid foundation for a better future and leadership.

A country in which more than 50 per cent of its youth are unemployed with exceedingly half of these unemployed percentage resorting to "short life" ventures and other social vices is a dangerous and no future nation. 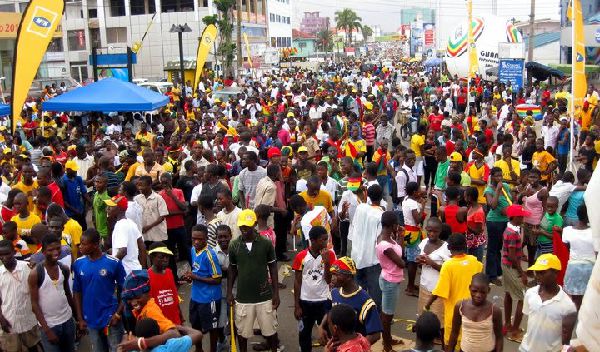 Unemployment can be classified in a variety of ways, but the two most frequent types are voluntary and involuntary unemployment.

According to International Labour Organisations(ILO), the youth unemployment rate in Ghana as of 2020 was 9.46 per cent against 9.16 in 2019. Currently, Ghana is faced with 12 per cent youth unemployment which is higher than overall Sub-Saharan African countries. 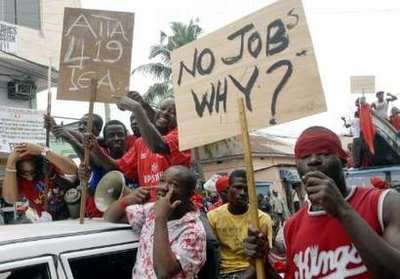 This is very appalling and needs a national address. This very article compiles 7 communities in Ghana with a high youth unemployment rate.

Nungua is a town in the Krowor Municipal District in the Greater Accra Region. It is one of the populous settlement in Ghana and the majority of its youths are unemployed. 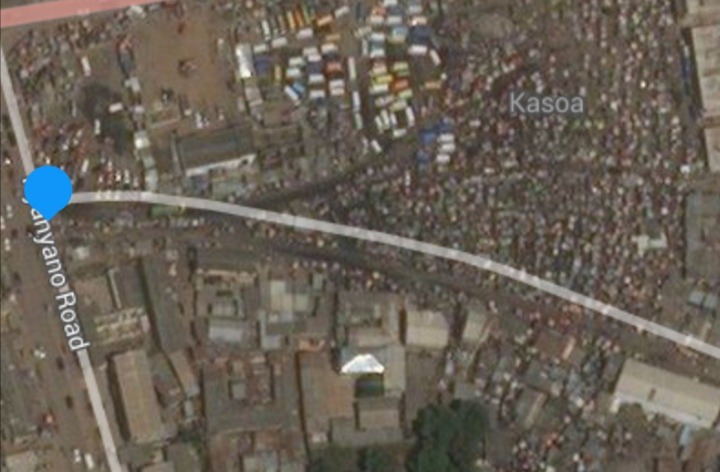 Formerly known as Odupongkpehe, is a peri-urban town in the Awutu Senya East Municipal District of the Central Region. Kasoa is reported as one of the fastest-growing community in West Africa and due to the very high rate of youth unemployment, it has recorded a lot of social vices and been tagged as a "time bomb" to the country.

Agona Swedru is the capital city of Agona West Municipal District in the Central Region of Ghana. Swedru is an agrarian community but has a record of youth unemployment. 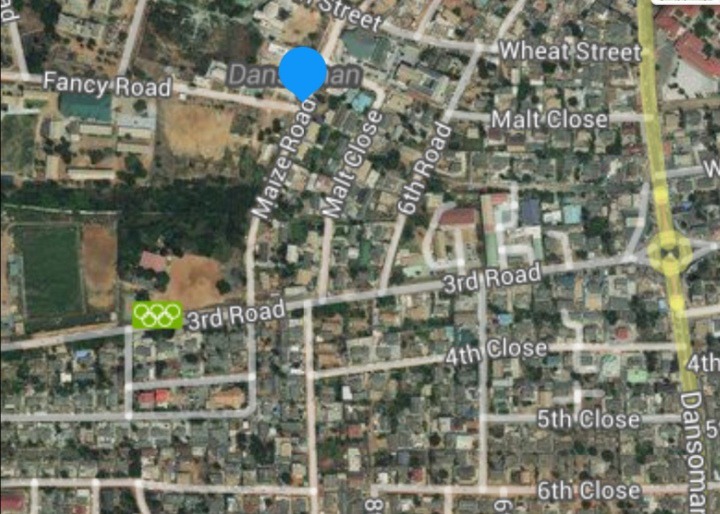 It is a suburban city in Ablekuma West Municipal Assembly. It is popularly known as DC and as the home of most Ghanaian great musicians yet the number of youth unemployed is discouraging. 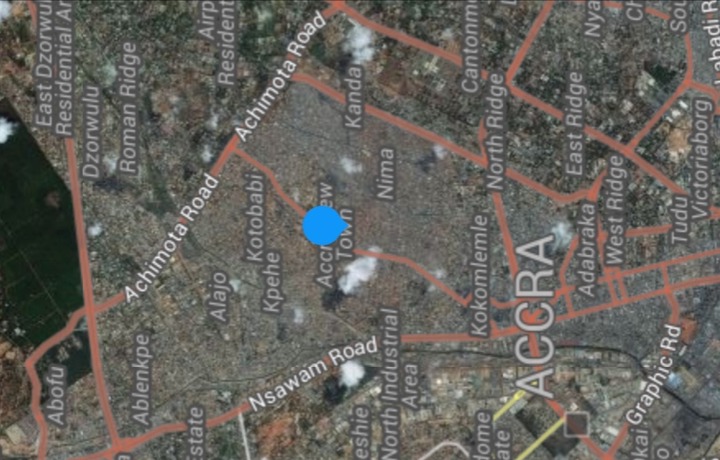 In Ayawaso North Municipal District of the Greater Accra Region is located, Accra Newton as the capital town. It is a very place yet it is plagued with youth unemployment. 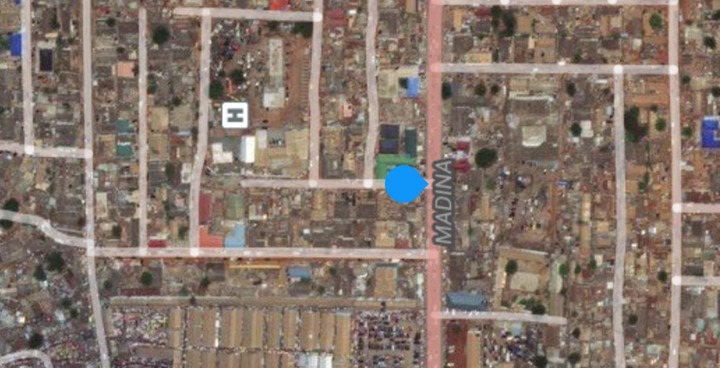 Madina is a known Muslim community located in the La Nkwantanang Madina Municipal District in Greater Accra, Ghana. The youths in this community are known to be fearless and hence would do anything as far as to make a living since there is no better jobs. 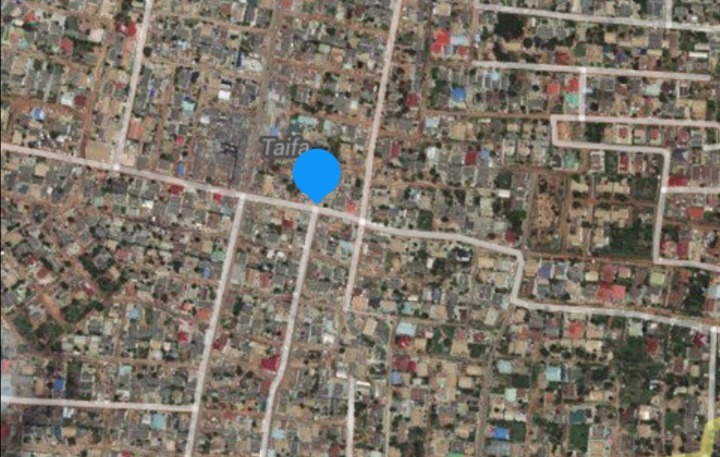 Is located in the heart of the Accra Metropolitan District of the Greater Accra Region of south-eastern Ghana. This city has seen an influx of foreigners joining the local community in cybercrime and the likes. Many do think that due to lack of job opportunities the youth have no option other than fraud to make a living.

Youth unemployment has been a daily issue in Ghana yet, the nation has failed to engrave the problems facing these "future leaders". The need to creating jobs for the youth is closely linked to national security.

There has been a rise in cases of armed robbery, cybercrime( internet fraud), assaults, murder and many other kinds of social vices among the youth. This affirms the adage that " the devil finds work for the idle hands".

Please write your view and opinions in the comments section below.

Content created and supplied by: Naahemaa (via Opera News )