If you marry without my consent, you will lose your job- Special Prosecutor serves notice

By KyeretwienanaOseiBonsu (self media writer) | 13 days ago 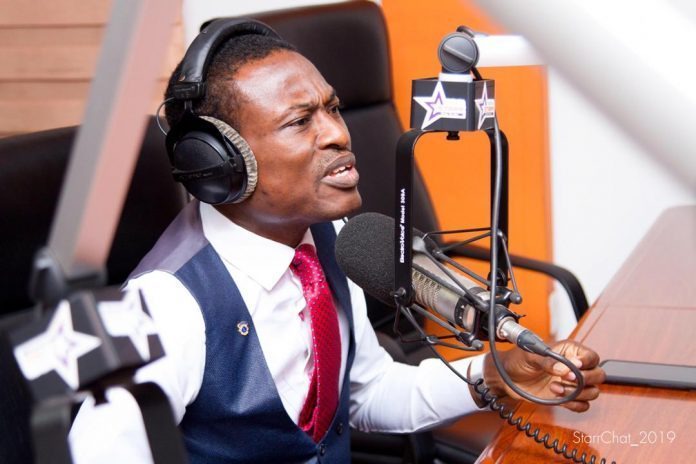 The office of the Special Prosecutor has been established to augment the prosecutorial efforts by the Attorney General's Department.

People who advocated for the creation of the Office of the Special Prosecutor argued that a whole lot was on the desk on the Attorney General's and that the OSP was needed to take up certain responsibilities of prosecuting corrupt public officers among others.

The office was initially run by Mr Martin Alamisi Benz Kaiser Amidu, a former attorney General of the Republic of Ghana under His Excellency, John Evans Fiifi Atta Mills of blessed memory. 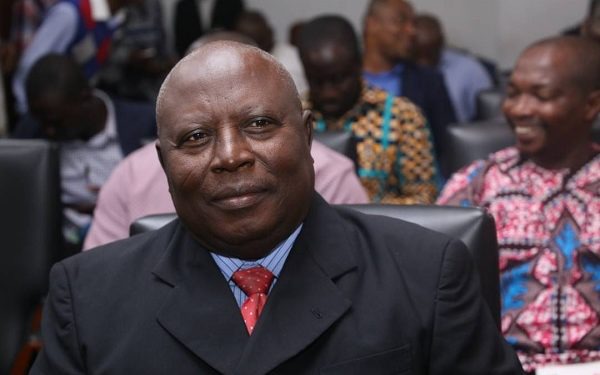 Mr Martin Amidu bacame famous for his anti corruption crusade and the zeal with which he fought and exposed alleged corruption in the NDC government.

Mr Amidu eventually vacated his post as the Attorney General of the Republic under circumstances that many consider to be questionable.

His appointment as the Special Prosecutor was received with gesture of joyous approval and the reasurrance that the President of the Republic, Nana Akufo-Addo was indeed poised to fight corruption.

As a member of the opposition NDC, many believed that he could best check or confront issues of corruption in the NPP government.

This however was not to be, Mr Amidu resigned with allegations that his office had been starved of the essentials needed to effectively do his work.

Mr Kissi Agyabeng, a lawyer and a known confidant of Anas Aremeyaw Anas has since been appointed to serve in Mr Amidu's stead.

Mr Kissi Agyabeng has disclosed that apart from married men and women, other employees who intend to get married will have to disclose to the office who they intend to marry in order for their would-be spouse to be vetted. 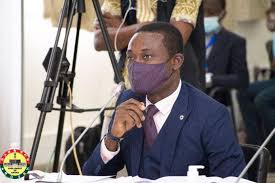 “If you are at the interview to work for the Special Prosecutor’s office and you have someone you intend to marry, you should make that known to us so that we can vet the individual. If we vet that fiance and realize he/she is a security risk, we will advise you that you have one of two choices to leave the fiance and work but if you still want to marry, you should go and marry.

While, you are an employee and want to marry, you should inform me about the marriage that you want to marry so that I will vet the person. I will advise you after the vetting on whether or not you can marry the person. If you can’t abide and insist on getting married to the person then we will have no choice but to sack you,” he said on Accra-based Peace FM in an interview.

Mr Kissi Agyabeng is expected to get the Special Prosecutor office to function and help make corruption expensive in Ghana.

The Special Prosecutor has served notice that he is waiting for Board approval to recruit 250 people.

Men, Don't Marry A Woman Because She Helped You: Counselor Lutterodt Warns.