By Zionthefighterexclusives (self meida writer) | 29 days The sweet promises of politicians when they are seeking for political power from the citizenry is not what they mostly fulfil until their term in office expires. Captain Smart has once again reminded the President of his pledges prior to the general elections which convinced most of the youth who exercised their franchise to vote massively for him to come to power.

Speaking on his privately owned Smart TV on the topic "African Leadership" the ace broadcaster lambasted African heads of state for not thinking critically to create more employment opportunities to alleviate the suffering of the masses. He opined that this evening there is no room for bad leadership and leadership is like the earth which moves around. Leadership is not static but dynamic. 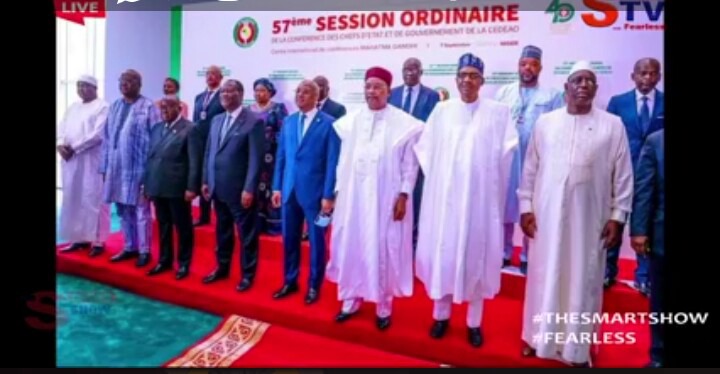 Africa means "Ye Fri Ka mu" to wit 'we are out of debt' but the African continent is engulfed in huge debt and we owe than any other Continent simply because our leaders have refused to think. He added " there has been several summits in France, America, and in some part of Africa yet still it amounts to nothing due to the. The African leader is lost, such incompetence."

He reminded the President that look I have said it and I am saying it again Ghanaians and especially the youth didn't vote for you because of free Senior high school but because job creation and to fight corruption. His excellency said something which touched the youth to arise and vote for him. A video showing the President promising jobs was shown and he asserted " Your Excellency you want us to start the Arab spring before you create jobs?

"You want us to pour fuel on ourselves and set fire to ourselves before you realise things are deteriorating."

He concluded by saying " we voted for you on two things corruption and job creation. But you have totally failed in the fight against corruption.

A Man Wrote This And Was Laughed At By His Young Daughter: DON'T MAKE THE SAME MISTAKE

Guy Arrested For Just Playing With A Real Gun In A Video.

5 lovely goodnight messages for your girl

Her Beauty is a Triple Joy, Endowed with the Chest and Huge Backside, Meet Myesha Boulton (Photos)