It Is Greediness: He Earns GHC 4,500 Monthly And Still Steals From His Boss: Young Man In Trouble 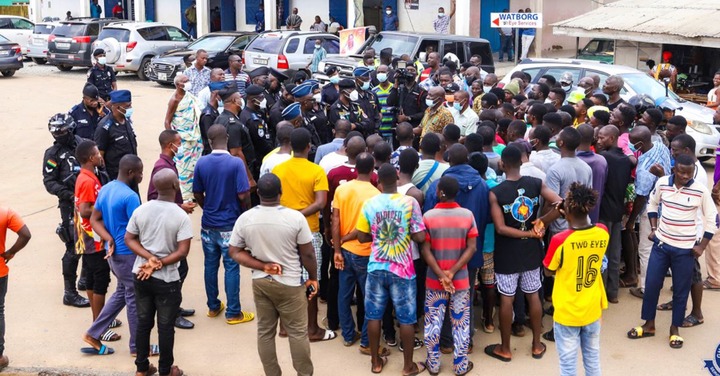 A young man is currently receiving heavy backlash from the public after he was caught red-handed stealing money from his boss. His situation has raised several reactions because there have been issues of unemployment in the country and some private individuals are trying their best to absorb some of the young graduates in their organizations.

Government is unable to employ all the graduates that come out from the various universities every year and that is why the private sector has been urged to assist. However, the attitudes of some young Ghanaians are making the situation worse for others. Even though there are some good people in the system, the bad ones are blocking the chances for others.

The world is full of connections so people who know big personalities sometimes help others who are in need to secure employment. This has been the journey of Nana Aba Anamoah, a television personality in Ghana for some time. Several young people have been employed through her connections, but one of them has done the unthinkable. 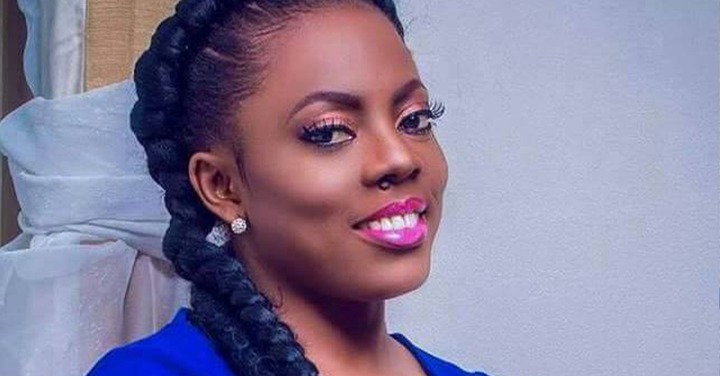 He was employed by a young private entrepreneur who saw the need to assist him. He was being paid an amount of GHC 4,500 every month for the kind of job offered him. This is enough money to earn at the end of the month to avoid any form of immoral behavior. There are a lot of young people earning as low as GHC 150 a month but they are content with it. Being paid GHC 4,500 a month is many times above the daily minimum wage set aside by the government. 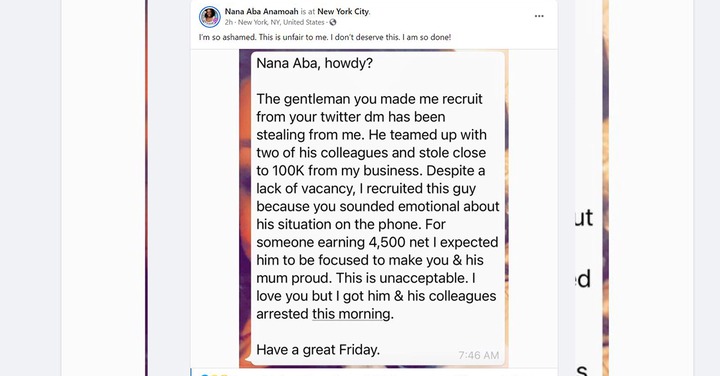 The young man whose name is yet unknown has been arrested after he was investigated to have stolen an amount of GHC 10, 000 from the company. It is unknown what caused him to be that greedy but most Ghanaians who have commented on the issue have condemned his attitude. They believe his crimes have blocked the chances of a lot of young people with genuine intentions who would have also been employed by the boss. Others who are angry at his attitude have asked the police to ensure he is made to face severe punishment for his crime. His attitude will affect other entrepreneurs who have genuine hearts to employ. They will be scared to employ people with the fear that they might collapse their businesses. Every young business will struggle to survive if GHC 10,000 is stolen from its account.

If COVID-19 had occurred under Mahama, Ghana would have been doomed; Nana Addo declares

Meet The Models Causing Confusion With Their Huge Curves