By Mortyflex (self meida writer) | 12 days

The Chief Excecutive Officer of  McDan group of companies, Daniel McKorley has pointed out how the attitudes and behaviours of some Ghanaian workers are contributing to the collapse and winding up of most companies or businesses in Ghana. 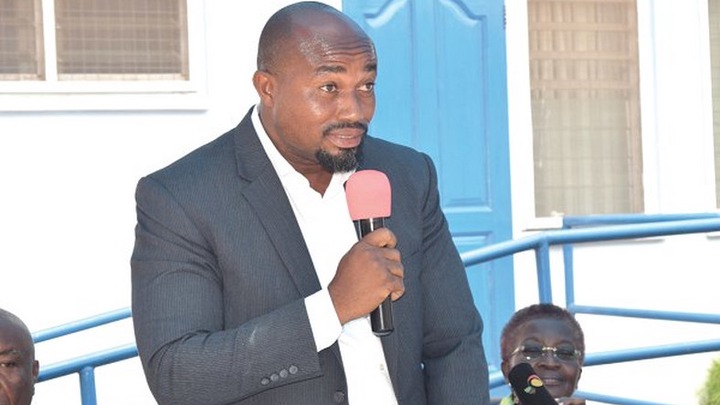 An interview which was granted by Joy FM to the Ghanaian entrepreneur believes that the problem is behavioural and attitudinal and this is what we have lived with for all these years and that is what makes his heart bleeds. He said we are living in a country whereby we talk about the wrong so much that the wrong becomes right.

All over from the top to down, we echo the wrong so much that the wrong becomes justified which he put some of the blame at the doorstep of the media and some journalist.

Daniel Mckortey gave some practical incidents/examples which happened under his own roof.

An Incident of One of His General Managers

One of His Finance Managers Also Did This 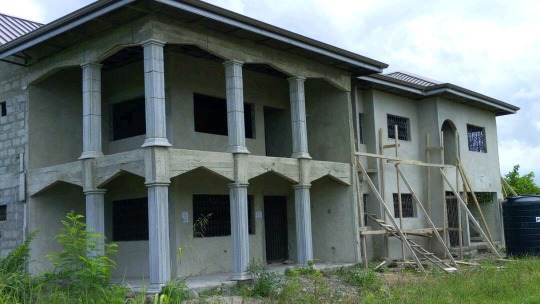 So the problem or the question is, why don’t we have some Ghanaian companies listed among the top 100 companies in Africa? There is no one Ghanaian homegrown company in it. So he asked. WHY?

He however said the top and middle-level managers are collapsing almost every company in Ghana. He knows this very well because he built his business from the street and lives with it every single day.

His First Class Auto-Shop Was Run to The Ground

The businessman also built a first-class auto shop in the country and employed the best expertise in the country to manage it and within six months, the manager was having another auto shop somewhere and all his tools and diagnoses machines were all missing. Tools and equipment which worth millions of pounds to acquire to establish the auto shop. 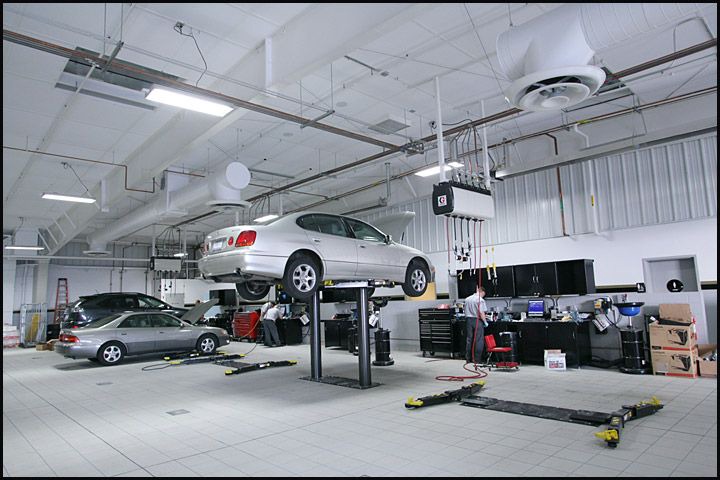 So basically, these are some of the reasons why most Ghanaian men prefer to hire foreign nationals to run or manage their businesses for them. The case not different from the multinational of foreign companies.

Content created and supplied by: Mortyflex (via Opera News )