Retain NABCO Trainees and Increase Their Allowance From GHS700 to GHS1000 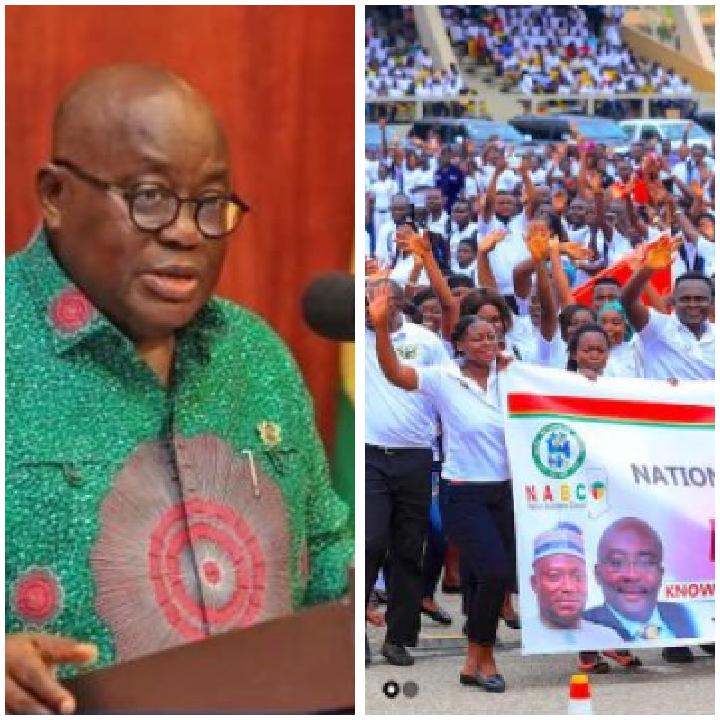 1. A snapshot of unemployment situation in Ghana.

Graduate unemployment is a major developmental challenge in Ghana and many other third world countries across the world. In a broader perspective, the rate of unemployment in Ghana stood at 5.45% in 2016 while 2018 saw the lowest rate of 4.16 over a decade. However, the figure rose to 4.51% by the end of 2020 (Statistica.com, 2021).

In Ghana over hundred thousand (100,000) graduates are produced annually by the various tertiary institutions. In 2018 example, the Word Bank reported that, 109,874 people graduated from the various tertiary institutions. The Institute of Statistics, Social and Economic Research (ISSER), reported in 2017 that only 10% of these graduates are able to secure employment after first year of graduation; creating a backlog of 90,000 unemployed graduates each year. The same report also noted that it takes 10 years for the majority of Ghanaians to find job after graduation.

Afrobaroter surveys, 2002-2017 identified unemployment as the most basic problem facing Ghanaians. In 2019, unemployment ranked second, only to roads/infrastructure on the list of issues Ghanaian citizens wanted government to address (Afrobaroter report, 2019).

The figure below shows the most important problems in Ghana from 2002-2019. 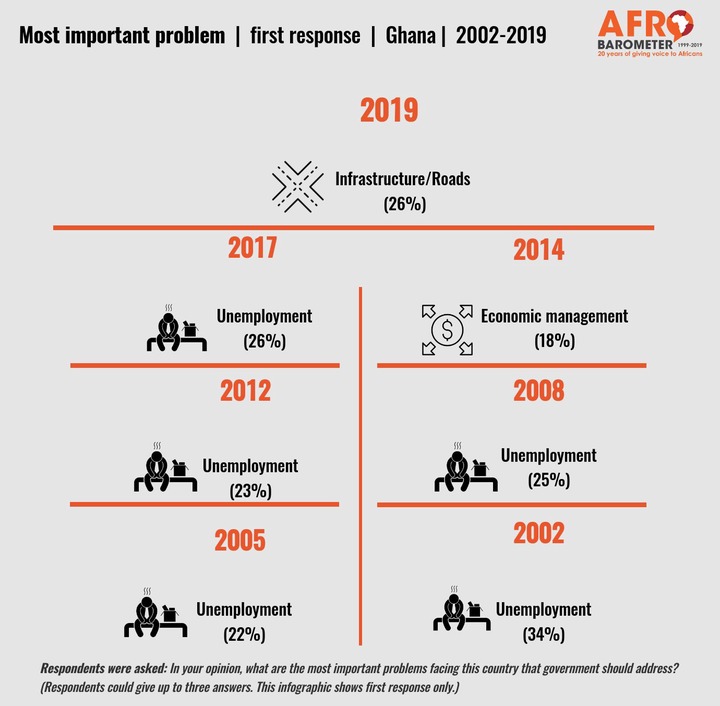 This situation is damning in the face of the negative effects of unemployment on the security and development of countries.

2. What is being done - a focus on NABCO

The aforementioned alarming statistics demonstrates the need to carefully develop strategies to mitigate this phenomenon.

It is in line with this that government of Ghana came up with the Nation Builders Corpse(NABCO) initiative to reduce the growing rate of unemployment the country is experiencing. The sad news, however, is that the programme is designed to temporarily curb the problem. 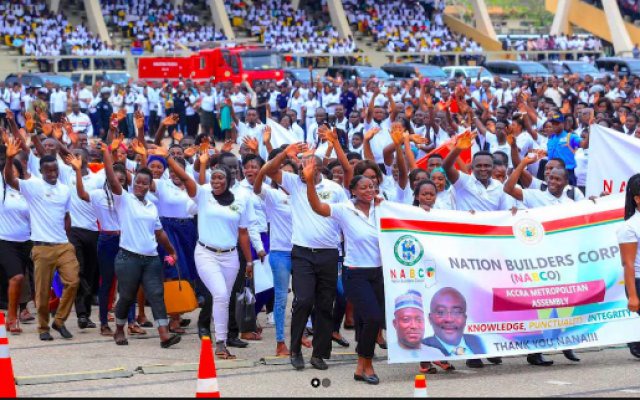 The beneficiaries of NABCO started work in 2018 and government has indicated that they would be made to exit this year.

It is important to note that laying off the over 97,000 people is likely to produce some negative social, economic and to some extent, political repercussions. On the other hand, the country stands to gain if these officers are retained.

Indispitably, during this three-year period, the beneficiaries have acquired new skills within the various modules they have been placed. Maintaining them will ensure better efficiency and expansion in the GDP of the country. This argument is strong enough to compel government to consider maintaining the trainees.

Once they are maintained, a deliberate effort should be made to increase their allowance from the current GHS700 to GHS1000 to cater for inflation in the past three years. This is expected to motivate the beneficiaries to work harder and positively impact the growth of the economy.

4. Government expenditure on NABCO and more

It is worth noting that government will need additional estimated amount of GHS30 million to raise the renumerations of these NABCO officers to GHS1000 as I earlier on suggested. This is only about 3.6% of what was spent in 20019. This is insignificant should not be too much of a burden for governmen to carry.

For the emphasis, laying off over 97,000 young Ghanaians at a time when there is increasing agitations and social media activism among the youths will not only make government unpopular but potentially put the peace and security of the country at risk. Besides, this does not auger well for the image of Ghana as a country where graduates are employed, then after three years of sharpening their skills, they are told to go home for another batch of people to come in. This is unacceptable in this current dispensation.

It is therefore recommended that the government of Ghana, led by President Akufo-Addo should reconsider its decision and maintain the current batch of the NABCO personnel while looking for innovative ways of recruiting more fresh graduates into the system.

This should precede a comprehensive assessment of the initiative to understand its impacts on growth and development. Secondly, government working together with the various institutions handling the trainees should assess the performance of all the beneficiaries and carry out a reassignment where necessary.

Have You Seen This Instagram Model? Meet Kiera Nicole Who Loves To Slay In Mouthwatery Outfits

Meet the first Ghanaian to own a private jet

Please When Would You Start Giving Out Loans To Young Working Ghanaians?-Netizen Quizzes Bawumia

He Was Full Of Life: Heartbreaking Pictures Of The Late Kumawood Actor, Agya Manu