By MartinezTV (self meida writer) | 5 days

President of the Republic of Ghana, Nana Addo Dankwa Akufo Addo confirmed Commissioner Of Police (COP) Doctor George Akuffo Dampare as the Inspector Of General Police (IGP). He is to take over from Mr. James Oppong-Boanuh who is from the statement from the presidency to embark on terminal leave with effect from August 1, 2021, pending his retirement from the police service on Thursday 7, October 2021. 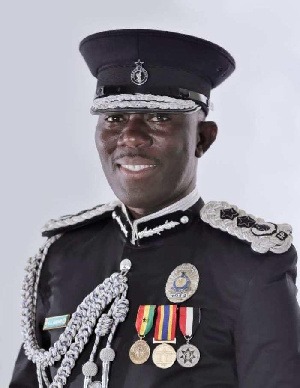 COP Dampare was the Director General in charge of Administration at the Ghana police service. Since the news broke out most people would like to know some facts about the new Inspector Of General Police (IGP). Below are five credentials and achievements about Commissioner Of Police (COP) Dr George Dampare. 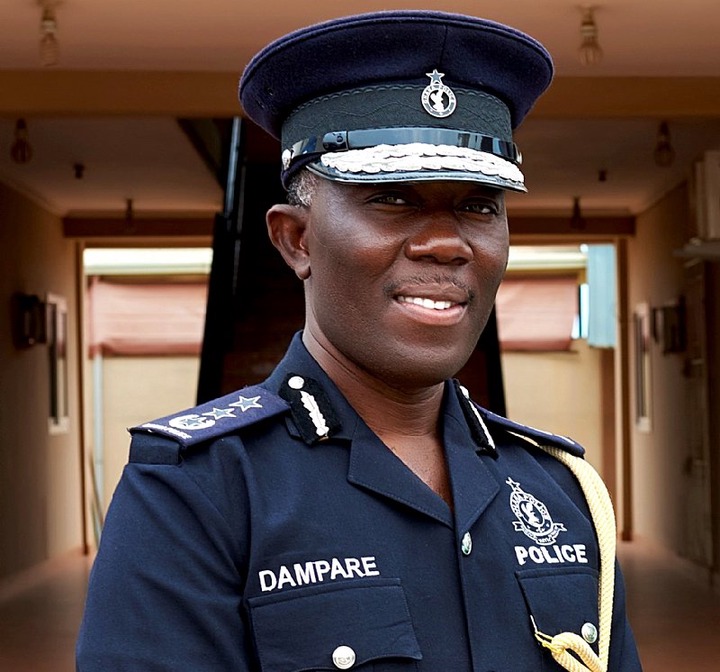 1) COP Dampare was the overall best recruit at the National Police Training School upon completion of his training in 1991.

2) Dr. Dampare emerged the overall best cadet for the 32nd Cadet Officers' Course at the Ghana police Academy, and won all awards including Excellence in Professional Police Subjects and Excellence in Academic Subjects.

3) He holds a Doctor of Philosophy (PhD) degree in Finance and Management from King's College, University of London and two Masters of Science degrees distinction in Accounting and Finance from London, South Bank University, UK and Business Analysis and Design in the United Kingdom (UK). 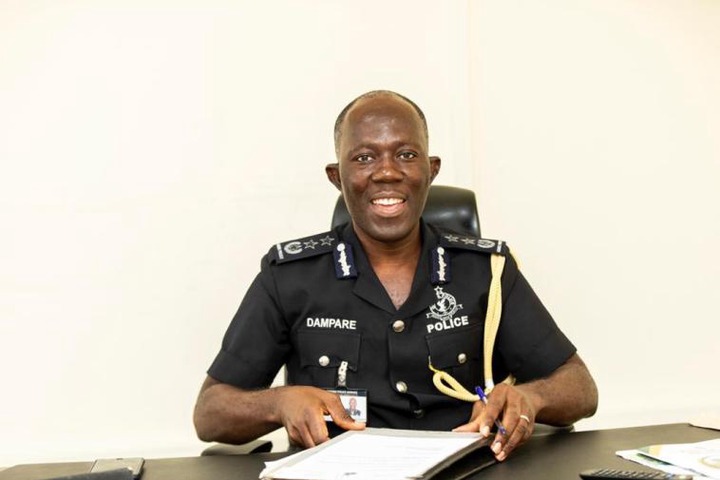 5) He also credited with the idea that led to the establishment of the office of Armourer-General which serves as the central point for accounting for arms and ammunition within the Police Service. 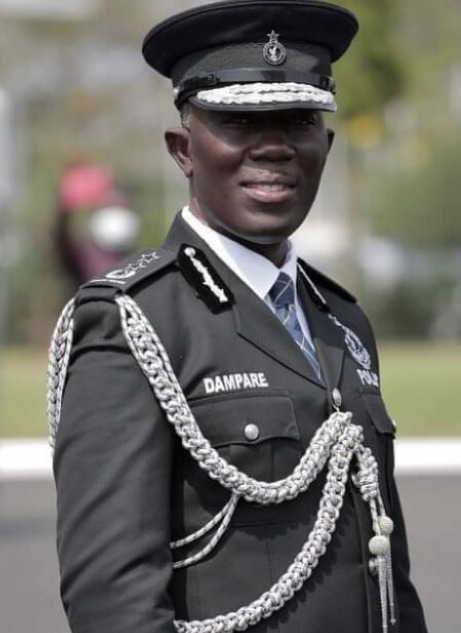 PLEASE KINDLY LEAVE YOUR COMMENTS BELOW