By Cityzen_Vigilante (self meida writer) | 29 days

We have not moved on from the Ejura killing of a social media activist yet and just when we thought calm was returning, another teacher at the Offinso North District has revealed that, a close aid to deputy Minister of local government, decentralization and rural development and MP for the Offinso North constituency, Mr Augustine Collins Ntim allegedly attacked him together with a fried but they luckily escaped unhurt. 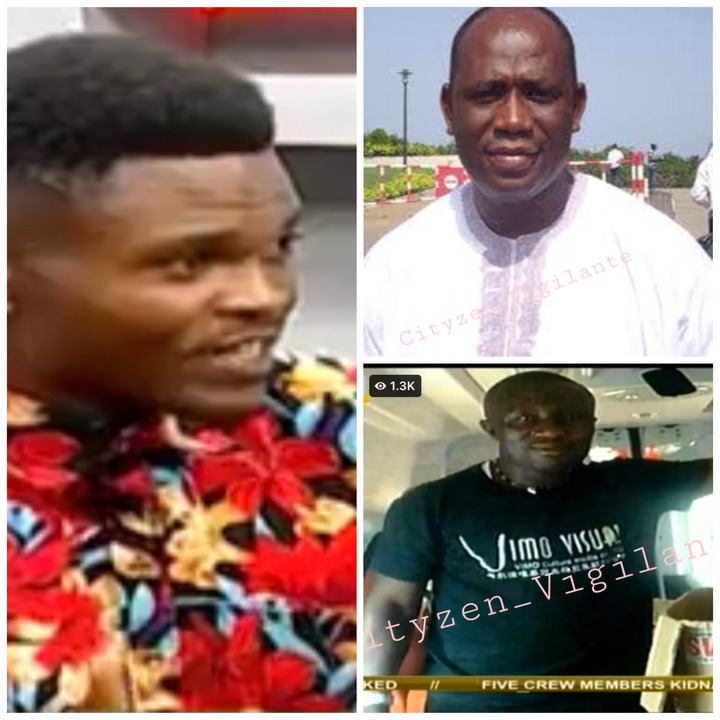 It took the timely intervention of Captain Smart who invited him to Accra from Offinso to get him some protection.

Narrating his ordeal on Onua TV and as monitored by Cityzen_Vigilante, the young teacher (name withheld) said; “ I saw a video of the Offinso North MP denying knowledge of a town in his constituency during his vetting as deputy minister designate in a WhatsApp group and so I indicated how surprise I was. Another member of the group the rebutted with insults and even went ahead to mention some of the things the MP has done. I then responded with a video indicating how falls those claims were only to be called by my mum days after that the police were after me for insulting the MP in a video circulating on Facebook. I never posted that video on Facebook though. I then went to the education office to see the HR and other officers who then proceeded to the district police commander’s office with me. I was immediately arrested after confirming that I recorded the video and my officers subsequently bailed. I was riding my motorcycle on the Offinso road together with a friend only to be accosted by a known aid or bodyguard to the MP popular known as “OC” with others in a packed taxi.

MP addressing a gathering with “OC” behind him.

He threatened us to stop or he’ll hit the motorcycle with the taxi. Fearing for our lives, we made an attempt to escape but were hit with the car whilst on the motorcycle by the side of the road.

We fell off and took to our heels. Luckily, we escaped unhurt and proceeded straight to the police station only to find the motorcycle there with a fabricated story against us. OC has not been arrested and we do not know the status of the matter” he concluded.

Citizens should be able to express their opinions without any threats but if at the end of the day, the criticisms are found to be in contravention with any law, then the individual must face the law and face the consequences therein.

We have come a long way as a growing democracy. We should not allow political, religious and personal sentiments override our level of tolerance.

Nation building goes beyond personal glories and respect. Our focus should be geared towards fixing the country.

If you cannot tolerate criticisms in whatever form, then you have no business being in public service.