By KwameNtiKwame (self meida writer) | 28 days 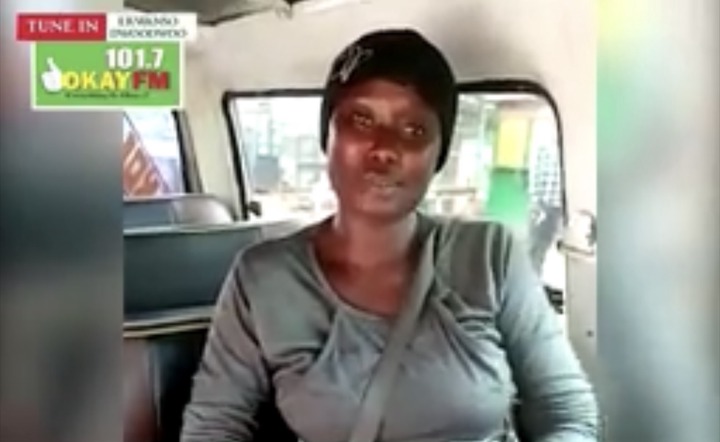 Career path in our part of the world is normally determined by the gender of the individual. There are jobs that are specifically meant for men and also jobs that are meant for girls. Most especially, when individuals go to the tertiary they tend to sample or juggle between jobs and when the job doesn’t pay they won’t do it. One such individual who is a woman and also is a university student is also a trotro mate. 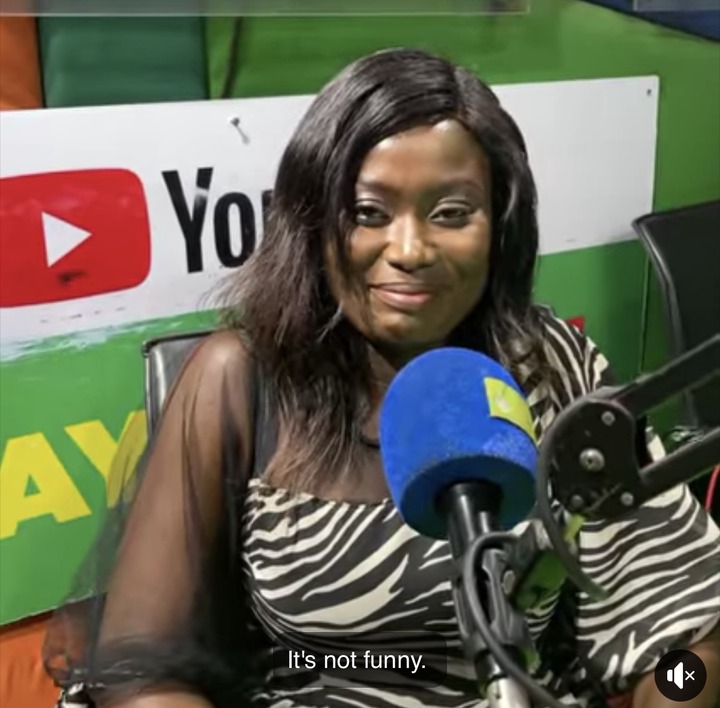 According to her she was looking for a job and had to move from one office to the other and the only response she heard was “no”. In an interview with Mr. Bones on Kessben TV, she said that, she was asked by many employers to have an affair with, before she was offered the job. But her morals was not geared towards that direction. The only job that was rightly available to her was “trotro mate”, which she gladly accepted. 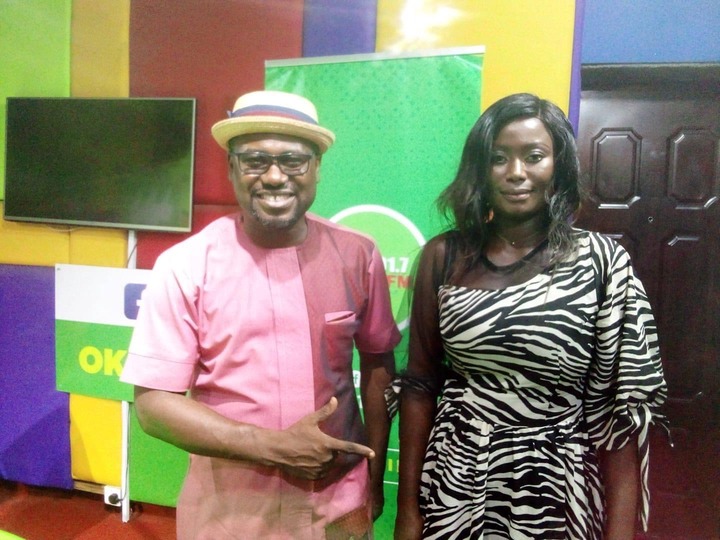 According to her she likes the work she does because it’s a job that is highly done by males and as such she is one of the few ladies who is in it. One fascinating aspect with her is that, she is university student who also doubles as a trotro mate. She also encourages other women who wants to venture into jobs that is meant for men.