By NewsUpdate4 (self media writer) | 1 month ago 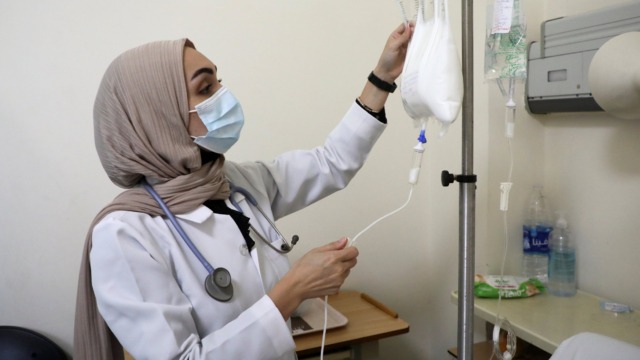 Experts believe that working as a fruit picker, bank teller, or vehicle driver offers far less psychological stimulation to help prevent dementia than operating as a physician, barrister, or corporate leader. They discovered that individuals with uninteresting occupations had a 50% greater risk of dementia than those who were interested in their careers.

7.3 individuals per 100,000 develop dementia among those who have "low mental stimulation" at work. According to the survey, the percentage of those in high-stimulation professions was 4.8 per 100,000. 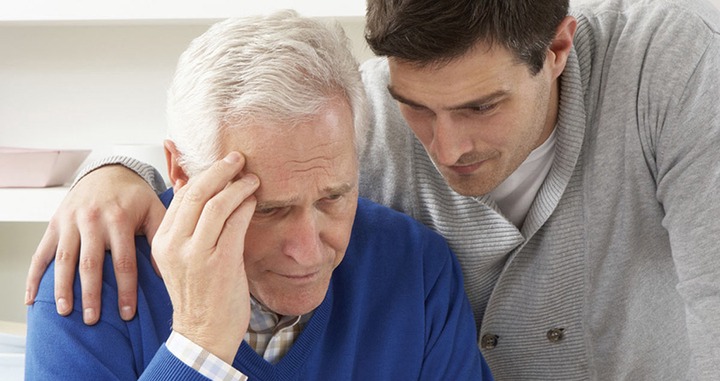 "Our observations confirm the theory that cognitive stimulation in adulthood may delay the onset of dementia," said Professor Mika.

This implies that the average postponement of illness onset is around a year and a half, but there is likely significant variability in the impacts between people. " He said that individuals who function as senior civil officials, editors, solicitors, or barristers have professions that are considered to be among the most satisfying. 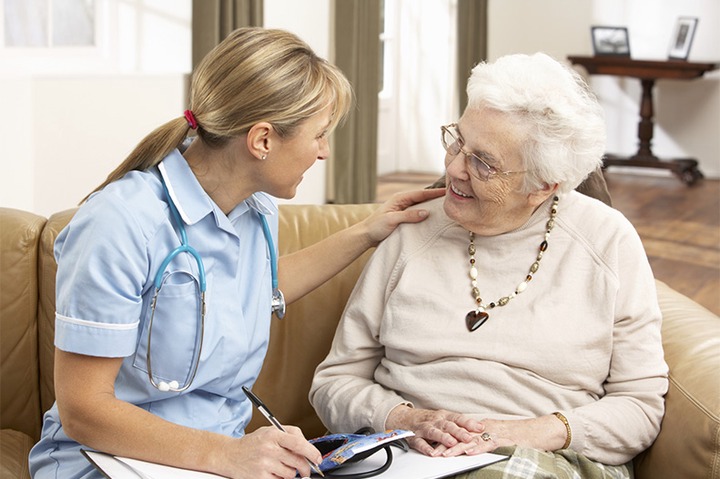 Content created and supplied by: NewsUpdate4 (via Opera News )

Creation of an appropriate educational atmosphere