By JudeEyram (self media writer) | 2 years ago

Anas Aremeyaw Anas is at it again. The Ghanaian Investigative Journalist has over the years done a number of exposés in and around Ghana. Mostly about corruption.

Anas released a video yesterday 29th June titles Corona Quacks and Thieves. This video was about supposed cures for the global pandemic of Covid-19. On releasing his latest video on Corona Quacks and thieves, some viewers were disappointed on the content of this exposé.

On the Super Morning Show on Joy Fm, Anas was invited for an interview. Kojo Yankson, during the interview asked Anas how he felt when some people commented that his video could have been done by any media house. He answered that he does these exposés for the public and not for someone's personal interests."I don't want anyone to use my work for political campaigns. It should be a fairgrounds for all. " he added

He went on to state that, Ghanaians want particular ministers to fall be cause it's an election year. However he has a principle that, he does not do political exposés in election years.

Kojo Yankson asked about Ahmed's killer and how far it's been going with the investigation.

Ahmed died on Wednesday, 16 January 2019 when unidentified men on motorbikes shot him three times, twice in the chest and once in his neck in his vehicle. The Ace journalist hinted that it was still under investigation. He wouldn't want to rush it and that when the time comes, all will be revealed. The host tried to push answers but Anas refused to say more. 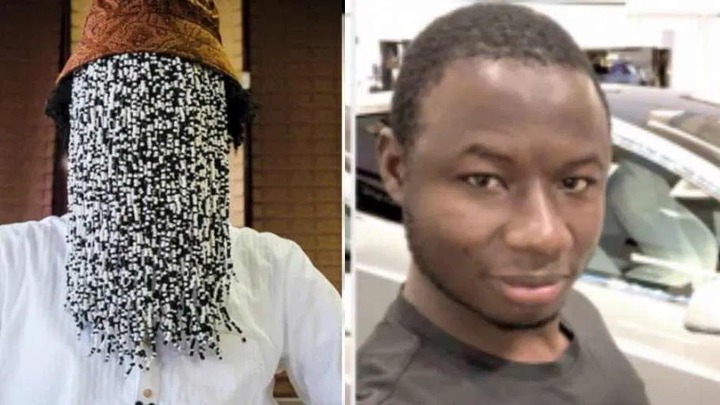 This video featured two brothers known as a the Abdullah brothers as well as the famous COA-FS.

The brothers were seen charging at least 1000gh for medication which supposedly cures corona virus when prior to that, they claimed on radio that their drugs will not be sold to anyone until the Food and Drugs Authority (FDA) approves same. COA-FS, if we recall gained popularity during these times. The FDA also had to recall some drugs belonging to the company because it contained some harmful substances. The FDA also had to publicly announce that it was not a cure for corona virus. Well, Anas just confirmed what the FDA initially said. These Drugs were however sold as a cure by their sales outlets though not authorised for such purposes.

Content created and supplied by: JudeEyram (via Opera News )

Blend watermelon and ginger, take one cup daily and enjoy these health benefits.