12-years of dating and we are finally getting married, Wedding is Saturday 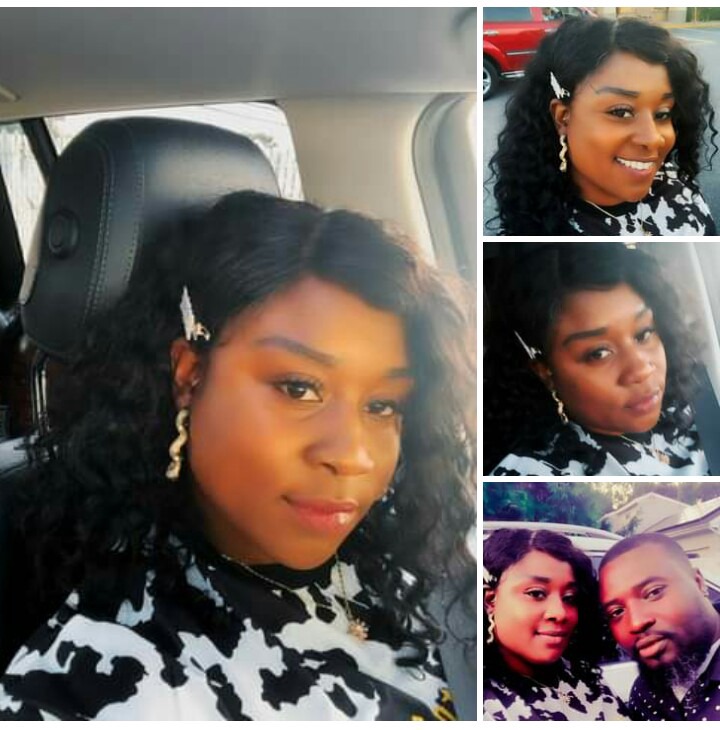 Great news is all what matters in life. Just waking up and someone surprising you with something you have been looking up to is just refreshing. Many of you are struggling because he is not willing or doesn't have the resources yet, never give up and keep supporting him, he will make it big and give you the biggest wedding ever. My day has been blessed because I have witnessed the most sensational story ever in this month. May you witness something beautiful and surprising as Esther and Gyimah have witnessed.

When I met Gyimah, he has just graduated from college and was looking for a job because my instincts never denies me the truth. I was right, he was actually looking for work and I was puzzled to see someone looking for a job and still wanting a girlfriend. Well I was in a hurry to work as a Primary School Teacher so I passed by him and made my journey to school.

Never did I assume the man I said no to in the morning was my Savior the same day. I was almost robbed and killed but this man came to my aid and helped secured my life back for me. When robbers attacked me that same day whiles I was coming from Youth Fellowship, I was at the point of a machete and anger that said any murmuring I made will end my life. I guess they were not just robbers but boys from the community due to their familiar voice in masks.

They didn't just wanted to rob me but wanted to have me too. It was night as no one was coming to my aid on that bushy road. They almost had their way when torchlight suddenly appeared from the North towards us. They took to their heels and run like never before. Gyimah hearing the sound of their foots run towards my direction and he found me. He told me to run home whiles he chased them.

I didn't because I was scared and couldn't move. He chased them shouting and the whole Adansi community came from their rooms bearing stones and firewoods. Two of the robbers were trapped in the river side where they where about to cross to the other village, they knew the routes since they were from the town. Men caught them but the other one went away. They gave them beatings and my stuff was returned to me the next day after police intervention.

The other one was traced to their hide out which the two robbers confessed and police did exactly that, and they have all been sentenced to life. I don't know if the government will come to their aid but it's been over 11 years now. All the boys who tried to rob me and destroy my dignity was all from the community as I guessed and they were the same friends I said no to, after I was posted to the town to come and serve.

I fell in love with my Savior though he was unemployed. I became the man of the house as he couldn't even afford his rent and I had no option than to let him move in with me. People gave him names and tried pushing me away because I was supporting him. I was even told, he will not even mind me when he makes it in life. He had nothing and my monthly salary became our expenditure budget.

Instead of the man taking care of me, I am doing the opposite. Chinese came to our community for mining and I wrote to them to employ him. He never knew I did, well the boss did after I agreed to allow him have his way with me. Of course I didn't do it, I told Gyimah what the operations manager said to me if he will employ him. He came up with a plan and Jesus been so good, it went as according to plan.

I went to the hotel as requested and played along whiles Gyimah stood near in case the plan fires back. I dragged him as he made his way towards me and he fell asleep. Gyimah came in and took of his clothes as we placed him on the bed making it seems he did with me and fell asleep. I slept on his chest as planned until he woke up. He asked lot of questions and I made sure he got the right answers.

He wanted another one but I told him the one from last night has weakened me though nothing happened between me and him. He called my Gyimah the following day and gave him the job. Things got ok with us as my man was now paying everything and I kept my salary as savings. For twelve years I took care of my man because I was not just interested to make someone come take him. I saw a vision in him.

He had nothing and I still paid for everything with my salary. Jesus made sure we were ok and didn't lack anything. He is now the operations manager after the man went back to China and made him assume his role. I never assumed my he was planing anything and I kept praying to God to make him propose marriage because I wasn't growing younger and I was afraid he might leave me.

All these time I was afraid, he was busy making preparations with my friends and parents towards my marriage. I am getting married this Saturday at Atonsu, Kumasi and I just found out yesterday. I found out because he believes it is time to tell me he is marrying me. How can he have done all this without telling me. My friends and family has been supportive and never gave me a reason to doubt that they have been planning all this, year long.

My wedding dress has been delivered this morning, this man actually made my designer trick me into answering questions about a wedding dress I thought she was designing for someone. Never did I know, it was mine. All I can say is Glory be to God, he didn't leave me alone and I am going to become Mrs Gyimah Adarkwa Saturday morning and Sunday white wedding.

I have struggled but at the end, my light has finally shined. May your life shine this week as my has shined, may you never witness broken heart as my Lord may me never saw one. Wish me happiness because today to Saturday, I will not sleep, said Esther. We all have a journey to go, and may our journey be sweet and prepared secretly for us as Gyimah did for Esther. Let your amen be heard 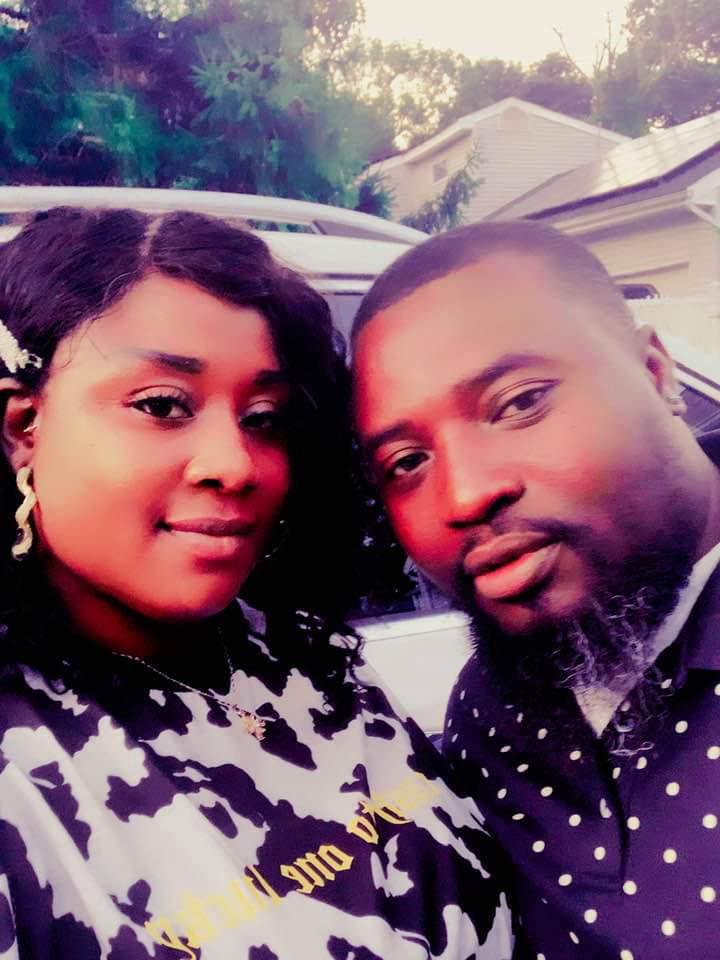 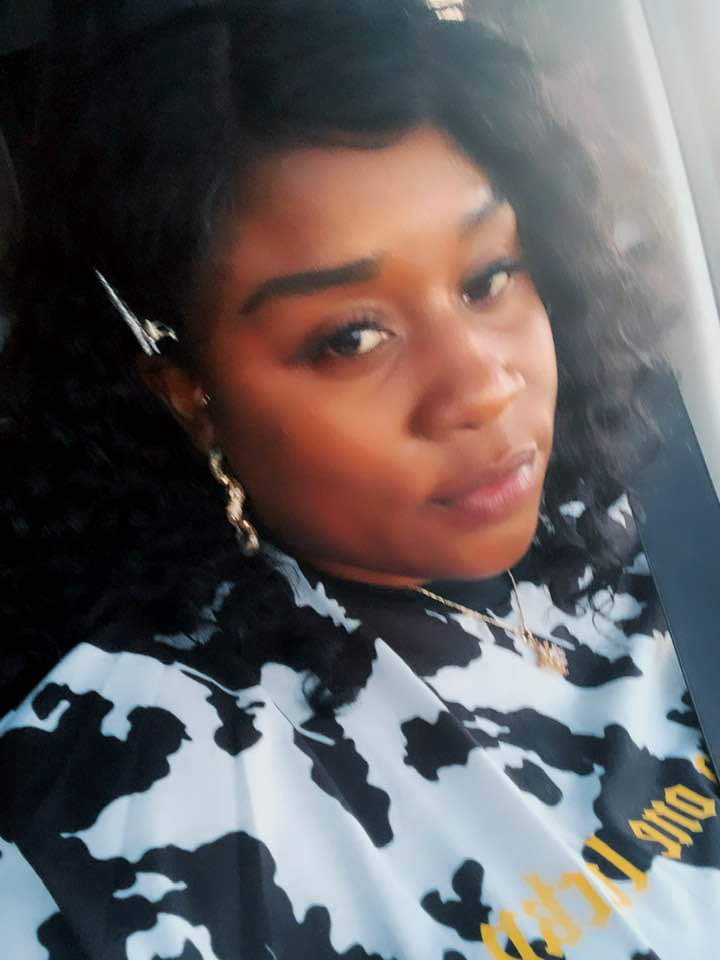 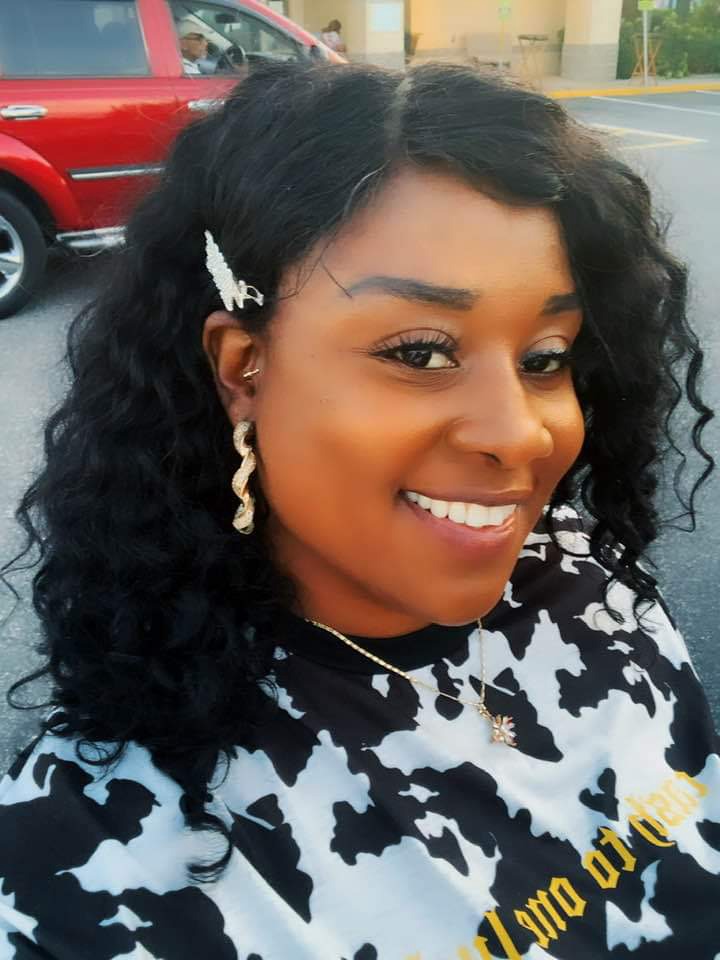 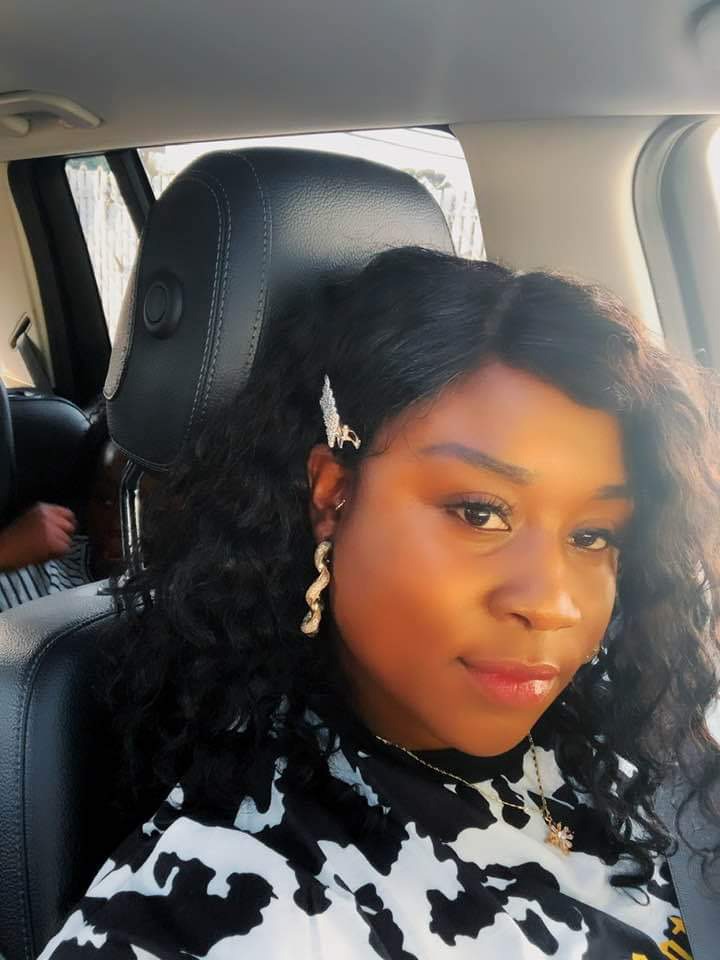