In the wee hours of Monday 2nd May,2011, whiles a part of the world was preparing to go to bed or was actually snoozing the night away, a team of highly trained, extremely brave and experienced warriors were gathered in a U.S military base in Afghanistan to embark on what could arguably be the deadliest operation in their careers. 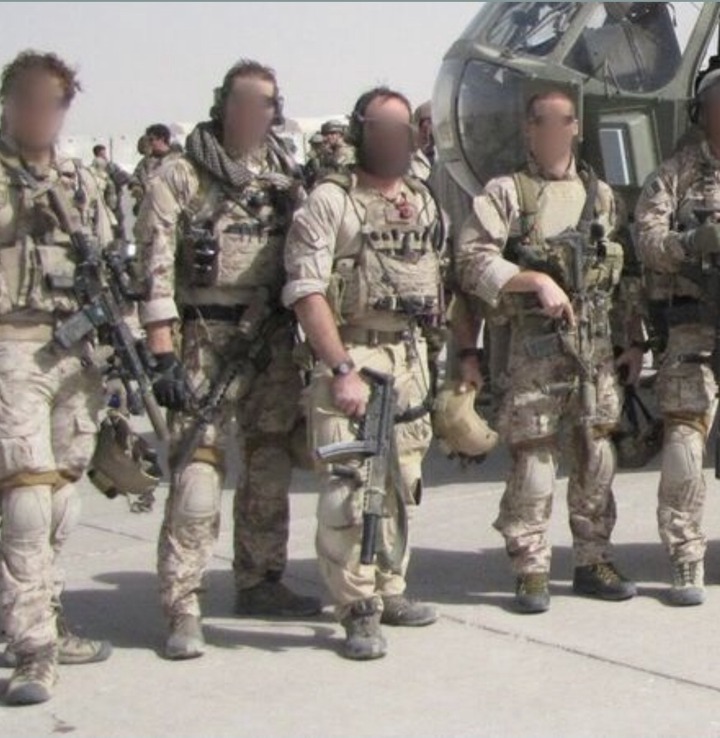 They were the members of America’s deadliest and most effective group of warriors — The United States Navy Special Warfare Development Group or DEVGRU, but mostly known as SEAL TEAM 6.

Indeed, getting to become a NAVY SEAL(SEA,AIR and LAND) on its own is no joke, as it entails the toughest training and selection processes than in any military branch in the U.S or the world.

The fail rate of candidates, which often involves men who are already serving in the Navy is at least 80 percent. In other words , 80 to 90 percent of people who go through SEAL training fail, or give up along the line. Yes, it is that brutal.

The few who are able to go through are then assigned to various SEAL teams — except SEAL TEAM 6.

To qualify to be a member of SEAL TEAM 6, which just few do, a SEAL should already be very experienced and served in other seal teams for a decent long while. SEAL TEAM 6 has its own training program the already experienced candidates go through. Needless to say it is even tougher. After that members of TEAM 6 will handpick a handful of this already few people. It should be added that only few SEALS are tough enough to be selected to join them. It is the elite among the elites.

Highly resourced and highly trained, they are the most effective and hardened special operators in the world. They carry out America’s deadliest missions, in silence and in darkness. Their operations are so secretive, the American government does not officially acknowledge their existence. They have conducted some of the most dangerous operations including daring rescues of Americans in captivity in any part of the world. They can be dispatched to any part of the world with incredible speed to perform tasks under the cover of darkness , swiftly and move out without being detected.

Because of the nature of their work, their identities are kept secret until they are out of active service. And one other thing, they report directly to the President. 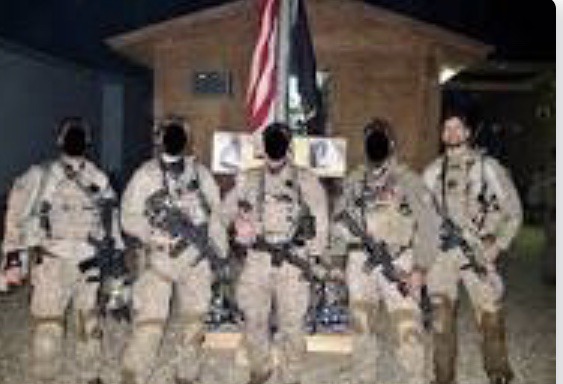 This was the group of elite commandos assembled to carry out an operation which looked like a one way trip, as in , it seemed no one was coming back alive. But they were ready for it, that was what they signed up for.

So sure were they that they were not coming back alive that, they called their families and literally bid them goodbye. 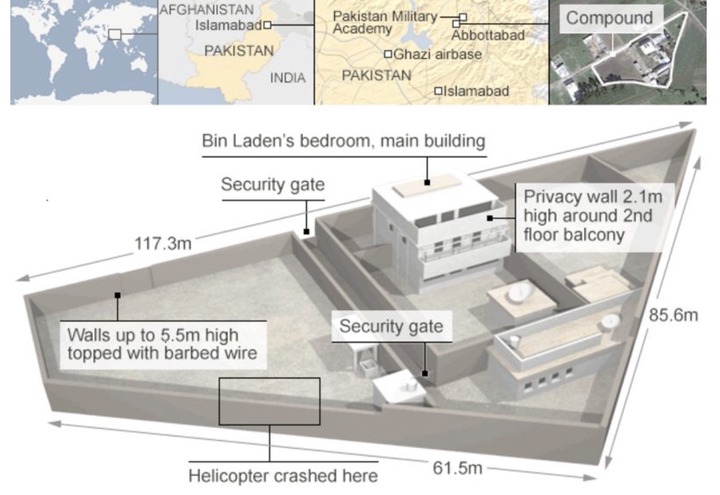 Their target was a high value one, making the operation that risky. Their target? Osama Bin Laden. 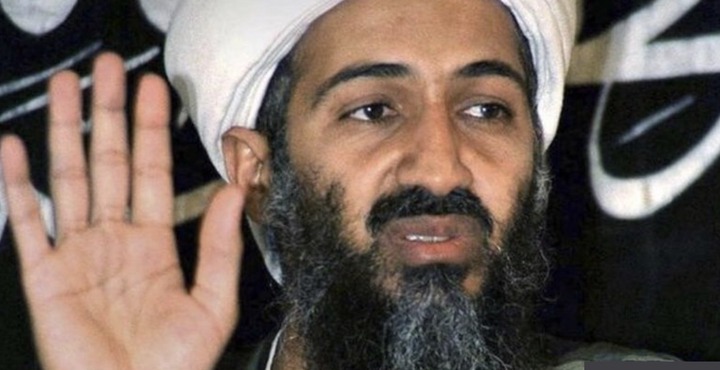 He had been elusive for almost a decade after he attacked America on September 9th,2001.

It was a kill or capture operation. They were to return with the world’s most wanted man then, dead or alive or at least dead, in case things go south.

Among the commandos was Master Chief Petty Officer Robert O’Neill. 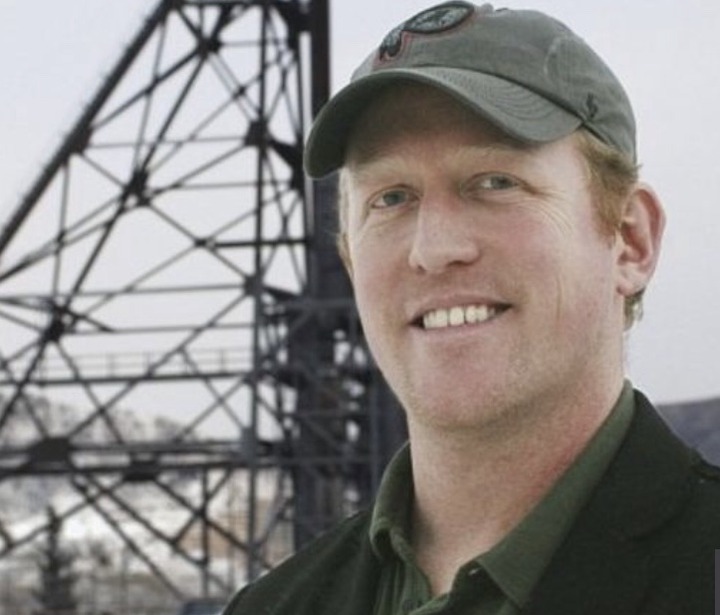 Well, they eventually got to the Abbottabad hideout of Bin Laden in Pakistan. Things did not go according to how they rehearsed in the initial stages, but the experienced operators that they were, they found their way into the building, cleared the rooms after a few engagements with one of Bin Laden’s sons and acquaintances being killed.

After neutralizing them, per O’Neill’s account,they made their way into Bin Laden’s room. He would use his wife as a shield to avoid direct impact. His wife eventually jumped forward in a desperate bid to fight off the operators. The point man, seeing the woman rush forward assumed she was strapped with explosives, jumped on her just so if went off, his body would absorb it thereby protecting his colleagues at the expense of his life, that was how they were trained. There was no explosion though.

With the point man on the ground , the second commando in line came face-to-face with Osama. O’Neill was second in line before the point man went down with the woman.

O’neill did not waste time at all, with three clean shots — two to the head and one to his chest,Bin Laden was history.

It should be noted that this was the account of O’Neille who was part of that team and mission. Traditionally, such details are were not to be given out to the public. 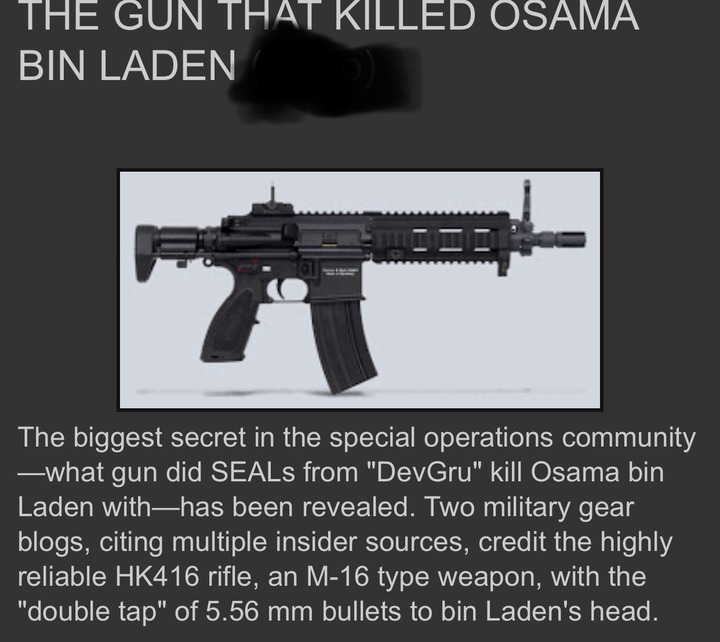 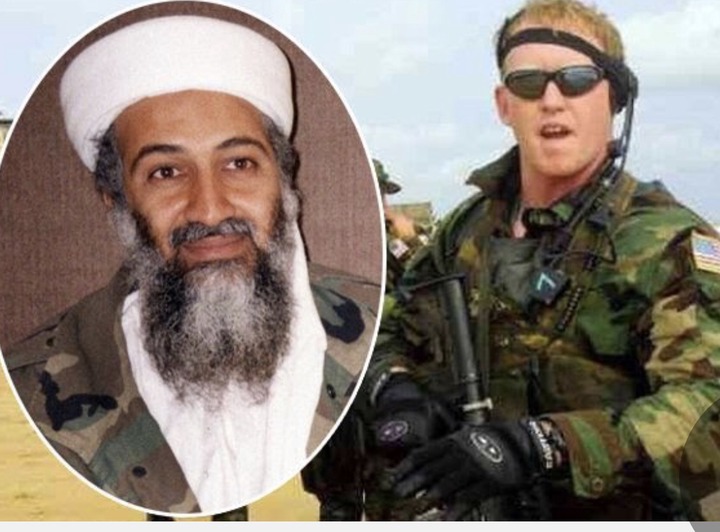 Before you go, kindly hit the ‘follow’ button so that you will be able to see all other articles posted on this page.