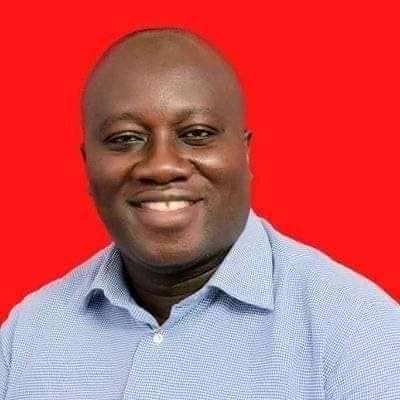 Ghanaians woke up to a shock on Friday morning as the Member of Parliament for the people of Mfantseman constituency in the Central Region was shot by unknown assailants while returning from a campaign tour.

Honorable Ekow Quansah Hayford, a former Police Officer and a forty-nine year old legislator on the ticket of the New Patriotic Party was shot whiles returning from a campaign at Dominase to his residence at Mankessim.

Eyewitness reports suggest that the robbers were six in number and they blocked the Abeadze Dominase - Abeadze Duadzi- Mankessim Road where they took items from the victims and launched gunshots at them.

The driver of the Member of Parliament who was driving also sustained injuries as a result of the sporadic gunshots by the unknown gunmen has been pronounced death this afternoon.

The driver whose name is yet to be known was part of two other victims who were receiving treatment after the unfortunate attack. The President has directed the necessary state instituitions to look into the matter and bring the perpetuators to light.

A GH¢ 20,000 bounty will be rewarded to anyone who finds the culprits according to the Police Service.