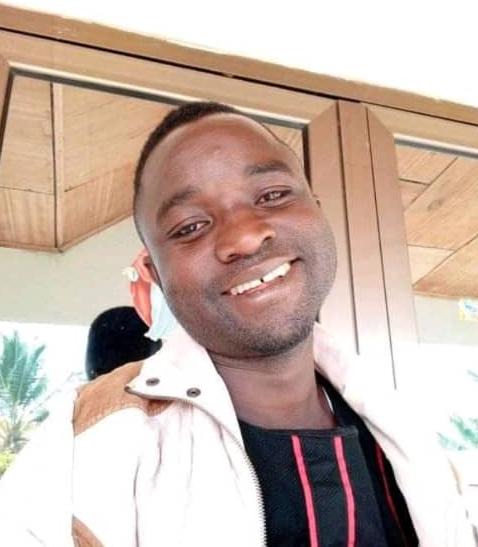 A teacher, Wonder Apreku who foot stomped a ten year old girl after beating her up and pouring water on her has been jailed by a Jasikan District Court.

The case was presented before the court on Tuesday June 2, 2020 amidst evidence from prosecution pointing to the fact that, indeed the ten year old girl was abused.

The trial judge then put forward a verdict, which will see Wonder Apreku spending the next three (3) months of his life in jail with hard labour.

The court also rulled that the victim Dziedzorm Mavis Dzobo be compensated with Ghc500. Wonder Apreku, a teacher with Abudu Junior High School in Kwamekrom in the Oti Region, was arrested by the police whipping Dziedzorm Mavis Dzobo, a 10 year primary 3 pupil, foot stamped her and later poured water on her until she seizures breathing.

Dziedzorm Mavis Dzobo who earlier narated how the incident happened to Opera News said, on the day of the incident she was home and eating mangoes when she heard teacher Wonder (resident in the same house with the little girl) called her. According to the little girl, because she was eating mangoes, she was not able to respond properly to the call of the teacher. Due to that, the said teacher got angry and descended heavily on her with a big stick until she defecated on herself. That was all she could remember.

According to the family, the incident was reported to the Kwamekrom Police who effected the arrest of Wonder Apreku and subsequently put him under police enquiry bail before arraigning him for the court yesterday following investigations.