By SamuelAhiagah (self media writer) | 1 year ago 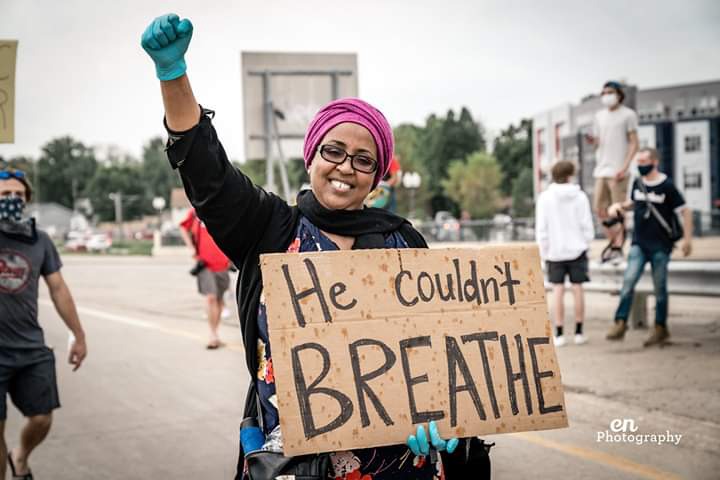 Most African Americans are descended from Africans who were brought directly from other Africans to America and were forced into slavery. The future slaves were originally captured in African wars or raids and transported in the Atlantic slave trade.[3] African Americans are descended from various ethnic groups, mostly from ethnic groups that lived in Western and Central Africa, including the Sahel. A smaller number of African Americans are descended from ethnic groups that lived in Eastern and Southeastern Africa. The major ethnic groups that the enslaved Africans belonged to included the Hausa, Bakongo, Igbo, Mandé, Wolof, Akan, Fon, Yoruba, and Makua, among many others. Although these different groups varied in customs, religious theology and language, what they had in common was a way of life which was different from that of the Europeans. Originally, a majority of the future slaves came from these villages and societies, however, once they were sent to the Americas and enslaved, these different peoples had European standards and beliefs forced upon them, causing them to do away with tribal differences and forge a new history and culture that was a creolization of their common past, present, and European culture. Slaves who belonged to specific African ethnic groups were more sought after and became more dominant in numbers than slaves who belonged to other African ethnic groups in certain regions of what later became the United States (Wikipedia).

During the middle of the 1800s, cotton became the world’s largest commodity. The cheapest and best cotton came from the southern United States.

Edward Baptist argues in his new book, “The Half Has Never Been Told: Slavery and the Making of American Capitalism,” that the forced migration and subsequent harsh treatment of slaves in the cotton fields was integral to establishing the United States as a world economic power.

“Slavery continues to have an impact on America in the most basic economic sense,” Baptist told Here & Now’s Jeremy Hobson. “We don’t want to hear that at its root, the economic growth depends to a large extent on slavery.”

Book Excerpt: ‘The Half Has Never Been Told’ 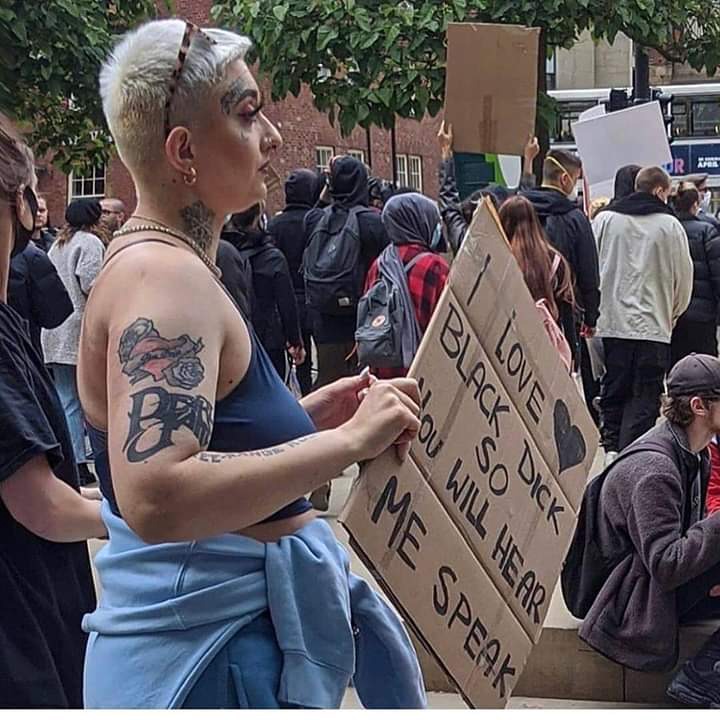 From the above, slavery contributes a lot to the economy of the USA. Not long ago a Black American was murdered in cold blood by a coward police who should have known better by enforcing the law and the one who is supposed to keep the law has rather become the killer of the person he vowed to protect and am glad that white Americans did not keep mute on it but rather supported a good cause. Blacks found themselves in America not because they wish to be there but because they were forced to go there and so some of them even cannot trace their roots up till now, but they do not even want to react to that because America has become their new home. America, we all know is a world super power and it's a land on which milk and honey flows and everyone's dream is to one day make it to that land of dreams but not when that land of dreams will shut your dreams like it did to George Floyd. It's an act that must be condemned by all and well wishers, symphatisers did not sit aloof but they all joined to fight for a good cause.

Content created and supplied by: SamuelAhiagah (via Opera News )