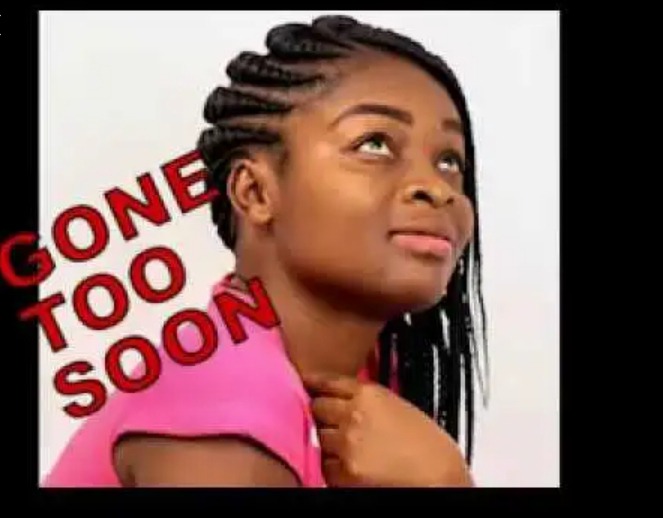 The people of Akim Oda in the Eastern region were taken aback when they heard rumours that a man whose wife is laid in state today is set to marry the friend of the late wife on Saturday.

Akos,an apple seller at Akim Swedru and Akim Oda died some weeks ago and her one week has been celebrated already. However,today is the day she will be laid in state and the final funeral rites performed for her. Rumours have it that,she was pregnant and lost her life and that of the baby when she when to the hospital to deliver. Some also say that, she became seriously ill since she discovered her husband having a relationship with her friend. She died when she was rushed to the hospital for treatment when sickness grew worse.

The husband,name unknown,a 'timber' car driver,was of the opinion that he has the right to marry any new lady he desires since the two of them were no more together as husband and wife. According to sources,the man claims he illegally divorced the deceased because she likes cursing and quarreling. Though they have children,he still don't find it fit to be married to such a woman.

He then opted to be married to the friend of the deceased whose name is withheld on Saturday whiles the dead will be hurried on tomorrow.

Many are of the views that the man's action is not good and described it as ' inhuman '.

Content created and supplied by: Godsent_2U (via Opera News )