We are on the brick of becoming a laughing stock if our authorities cannot protect state evidence, said an officer.

The Ghana Revenue Authority Customs Division has let their guards down as 100.1 grams of narcotics in their custody cannot be accounted for in the wake of investigations. 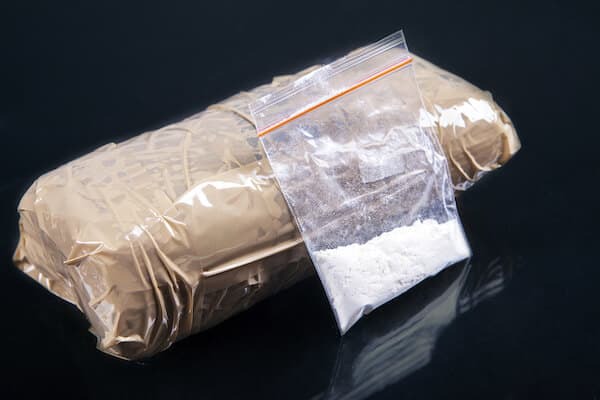 According to the Narcotics Control Commission NACOC, the unfortunate incident took place at the Aflao boarder in the Volta Region last Sunday. Mr. Francis Torkornoo the Director General of NACOC said his men impounded a fuel tanker which had the narcotics rapped under the tanker with additional $200,000 cash on June of this year.

The Customs Officers refused to send the narcotics and the said money to Accra for investigations to proceed.

When the officers stopped the car, there was a compartment under the tanker which reflected suspicions, upon checking, it was revealed that the substance was narcotics and the officers took it into custody plus the additional found dollars, $200,000. After NACOC found the substance they wanted to bring it to Accra for hectic investigations but the customers officers refused and said they needed to hear from their superiors first, said the director of NACOC. The Director, went ahead, saying, the officers had a meeting where another substance weighing 100.1grams was taken on that Sunday and that alone went missing from the other items when he instructed the items should be compiled and rounded up but upon checking all the items, it was revealed that the 100.1grams of the untested cocaine was missing from the list of items impounded. So his officers refused to sign the documents of the items with the argument that the 100.1grams of suspected cocaine until return by customs officials, they will not sign the documents. Director Francis Torkornoo said such incidents have not been witnessed in their line of duty despite their years of corporation with the Customs Division of the Ghana Revenue Authority.

He said his office has written to the Commissioner of Customs to request transfer of the whole items for them to handle the investigation and hoping they will adhere to it gently, with that, he hope to make a case at the headquarters at Accra for a round investigations to go through.