By ella4sam (self media writer) | 1 year ago

Since the inception of political administration and leadership, the world has recorded some heinous assassinations involving world leaders. Most often, these assassinations are orchestrated by opponents and in some situations as a result of the difference in ideologies.

Here is a list of some assassinators who wrote their names in history books for murdering some of the famous leaders on earth.

Nathu Ram Godse killed India’s beloved leader Mahatma Gandhi on 30th January 1948. Reports are that Nathu Ram Godse murdered Mahatma Gandhi because Godse felt that the massacre and suffering caused in the period of the partition could have been avoided if Gandhi and the Indian government had moved to stop the killing of the minorities (Hindus and Sikhs) in West and East Pakistan. Nathu Ram Godse was hanged for killing Gandhi. 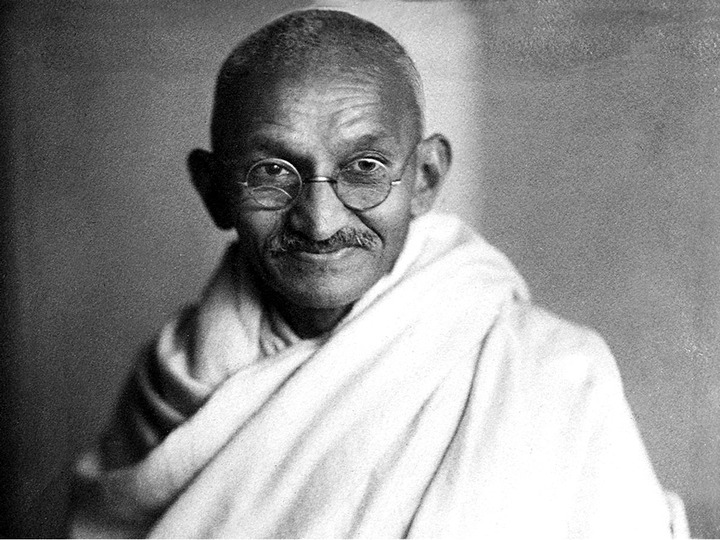 Satwat Singh and Beant Singh were the assassinators of India’s leader Indira Gandhi. The Indian leader was murdered on 31st October 1984. The murderers also met their deaths shortly after the death of Indira Gandhi. Although both assassins dropped their weapons and surrendered, Beant Singh was shot to death during interrogation in custody while Satwant Singh was arrested and later sentenced to death by hanging along with co-conspirator Kehar Singh. 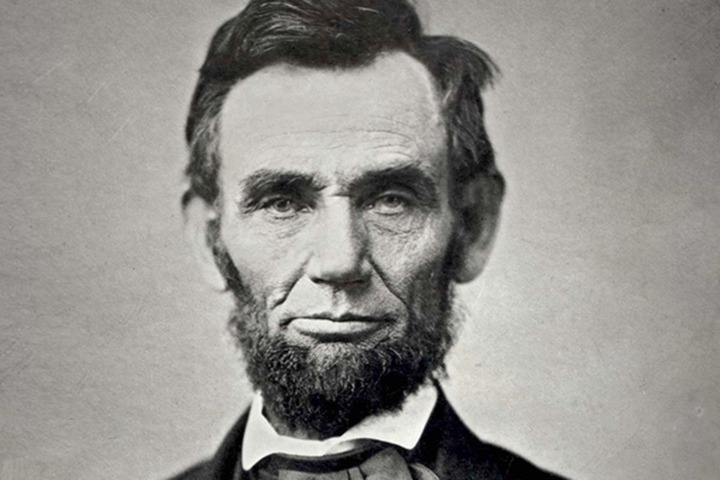 John Wilkes Booth is the famous murderer of President Abraham Lincoln. The Assassin of Abraham Lincoln was a well-known actor. Although the exact rationale behind the murder is yet to be established, it is believed that the assassination was part of a larger conspiracy intended by Booth to revive the Confederate caused by eliminating the three most important officials of the United States government. John Wilkes Booth was eventually tracked to a Virginia farm and killed by Union soldiers.

Martin Luther King, Jr. was shot while standing on the balcony of the Lorraine Motel in Memphis, Tennessee by James Earl Ray, an American white supremacist, on April 4, 1968. Ray was imprisoned but died at the age of 70 as a result of liver disease and complications. 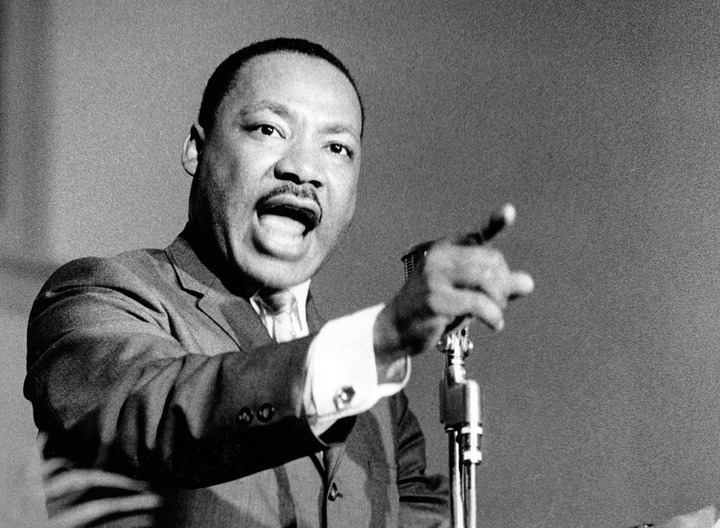 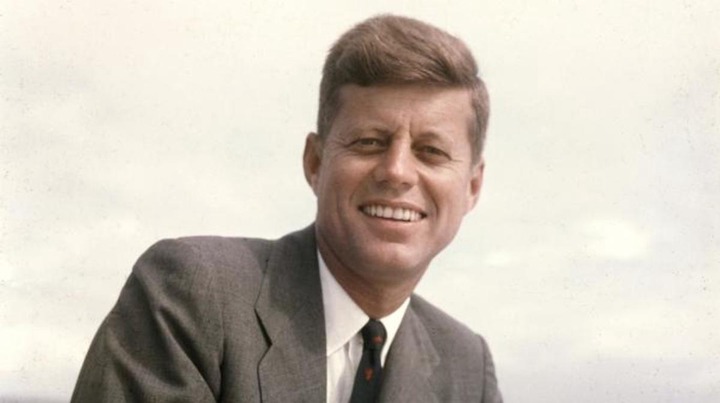 Lee Harvey Oswald is a former U.S. Marine who shot late United States President, J.F. Kennedy. The president was shot while riding with his wife Jacqueline, Texas Governor John Connally. Although Lee Harvey shot JF Kennedy dead, there has not been any satisfactory reason as to why he shot him.

African leaders Who Were Murdered