Highway Robbery On The Increase : A VIP Bus Attacked At 1:30 am Monday On Accra -Kumasi Highway.

By Yabani (self media writer) | 1 year ago 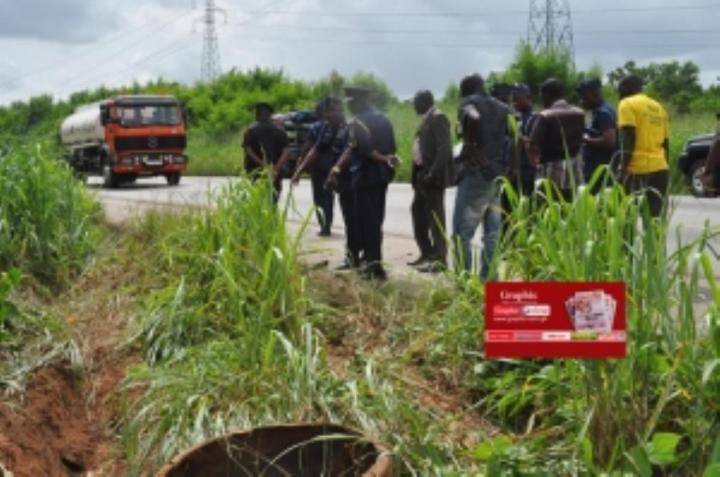 Armed robbery in this country is one of the biggest problems facing us ,despite the security patrols on going all over the nation ,Robbery is still on going mostly at the blind site of the security .Many travellers are robbed by armed robbers on our roads day and night and often the victims are killed .

The report coming in has it that another highway robbery has taken place at the early hours of today Monday 5 October on the Accra - Kumasi highway .A VIP bus with registration number GE 2397-10 with the inscription ''Yesu Dea'' heading from the capital Accra to Kumasi .The report said ,the incident happened around 1:30 am today near a popular place called Linda Dor . 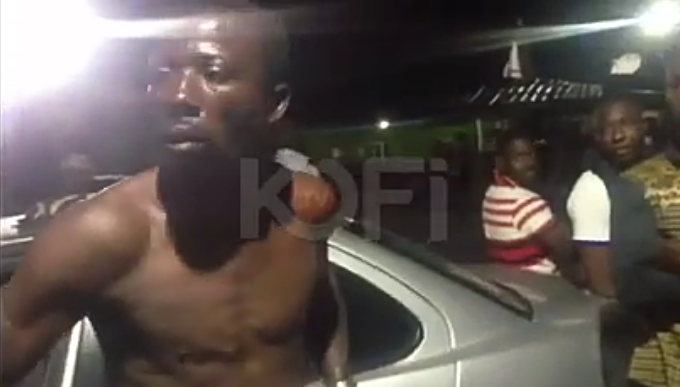 According to the passengers ,the robbers who were hiding along the edge of the highway came out and stood in the middle of the road and shooting at the driver through the windscreen .The report indicated that ,the driver is seriously wounded and many of the passengers are wounded as well as they were robbed of items like money wristwatches and mobile phones .

The night highway police security patrol was contacted but before they arrived ,the robbers have gone from the scene .This has been the practice during this time of the year when it is getting to Christmas ,passengers travelling are often attacked and robbed of their items on the highways especially those travelling at night on all the major highways in the country.

One disturbing observation Ghanaians have made concerning the Police Patrol Team which many thinks does not augur well is the siren noise that their patrol cars make .Ghanaians are of the believed that everybody anywhere in this world knows the source of the siren ,and they feel the siren rather alert criminal to abscond before the security get to the scene .

Ghanaians are thinking if a better way to arrest criminal especially when their location is identified ,the police should not alert them of their presence .This intact make the culprit always leave the spots to escape arrest which many think is not fair .

This Ghanaians are asking ,for how long as a country we are going to wait until the possession of personal guns like pistol is going to be liberalized nationwide .I know all those in possession of any form of gun have legal licenses for their use .As a country ,we cannot continue loosing our people to armed robbers all the time . 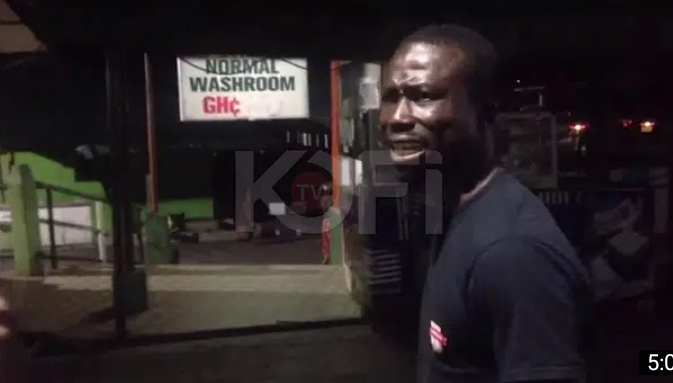 Ghanaians are calling on the government and the stakeholders in the security sector to device plans for people who they think can possess guns to be allowed to have guns for self-defense mechanism and protection .In some homes and offices people have licensed pistols for self defence when it becomes necessary .

It is high time ,it is generalized ,whether we like it or not the armed robbery is on the rise and the robbers have sophisticated weapons .Why should the general citizens be prevented from getting one or two depending on the location of residence and the caliber of persons .Innocent Ghanaians are dying daily in the hands of these robbers and this cannot continue like this .

Everybody need to be armed ,the moment one attained a certain age which must be decided by government and stakeholders .Ghanaians are of the believed ,this would put some sanitary measures into the Innocent killing by robbers ,at least ,knowing that armed possession is now liberal in the country would restrict their activities .Ghanaians are the ones suffering ,the time to make amends in the law is now for Everybody who thinks he can defend himself with the gun should be allowed to have one .What do you think ?