Remember The Two Guantanamo Bay Ex Prisoners, This Is What Happened To Them.

By Evalisa (self media writer) | 2 years ago

Thanks for clicking on my article. Pls follow for more.

In January 2016, Government of Ghana accepted transfer of two Yemeni ex-detainees from the US military prison in Guantanamo Bay into the country for a period of two years despite popular opposition in Ghana.

Two ex-Guantanamo Bay detainees transferred to Ghana by the United States have been granted refugee status and now cannot be deported even though the contractual period they must stay has elapsed, the government said on Wednesday. 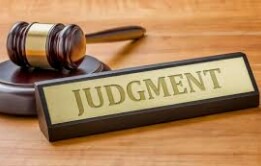 The Yemeni nationals were sent to Ghana in January 2016 for an initial two-year period after spending more than a decade at the U.S.-operated Guantanamo Bay prison for suspected terrorism.

The opposition is concerned that now the two years has expired, the United States no longer has shared responsibility for making sure the suspects pose no danger and has been pressing the government to deport them. 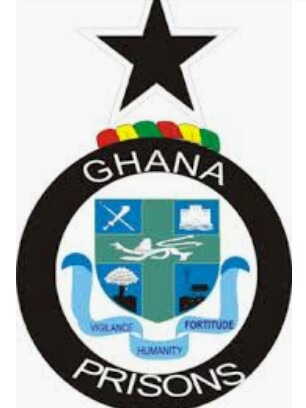 Their arrival in Ghana has long been disputed. President Nana Akufo-Addo, who was the main opposition leader at the time of the transfer, criticized the government for accepting the two Yemenis at the time.

Now his government is coming under pressure itself.

“The government is constrained from immediately deporting them except to explore mutually acceptable means with other countries and the refugees,” Foreign Minister Shirley Ayorkor Botchwey told Reuters. “If we don’t get them to consent we cannot send them packing.”

Mahmud Umar Muhammad Bin Atef and Khalid Muhammad Salih al-Dhuby have lived in the capital, Accra, since they arrived. Neither man was tried or convicted at Guantanamo, nor have they been accused of any crime since arriving in Ghana.

While groups such as OccupyGhana and the then opposition New Patriotic Party has describe the deal as "secretive" and "unconstitutional" others including Office of the Chief Imam have reiterated the need to accept them on compassionate grounds.

On January 25 2017, GhanaWeb referred to a contract signed between Ghana, and the US, where Ghana agreed the men would stay in Ghana for at least two years after their transfer.

On June 22 2017, the Supreme Court of Ghana ruled that the agreement signed by the President of Ghana was in violation of Article 75 of the 1992 Constitution of Ghana. Only by an Act of Parliament could the agreement become valid. Subsequently, unless the current government submits the agreement to Parliament for approval within three months, the two prisons would be returned to the United States.

Whiles staying one of the two ex-Guantanamo Bay detainees got married in Ghana · - Bin as he is popularly called.

What actually happened to the prisoners is a story yet to be told.

Content created and supplied by: Evalisa (via Opera News )