Today we bring to you an article on the seventeen cultists ,female and male robbers , assassins arrested, and being investigation by the security operatives.

Exhibits recovered include, one locally made single barrel gun and axe.

The suspects were paraded in Umuahia, the state capital of Abia state , southeast Nigeria. The Commissioner of Police, CP Janet Agbede said 14 of the suspects were arrested in Amokwe and Akanu Item Communities, team of police men attached to Bende Police Division led by the Divisional Police Officer.

Abia is a state in the south eastern part of Nigeria. The capital is Umuahia, and the major commercial city is Aba, which was formerly a British colonial government outpost in the region, and is also one of the most populated areas in Nigeria. Abia state was created in 1991 from part of Imo State.

Abia is one of the most peaceful states in Nigeria and has been a "haven" for foreign investors. The state's population has grown rapidly since its creation.

﻿Economy. The local government is the only crude oil producing area in Abia State. Its oil- producing communities include: Owaza, Uzuaku, Umuokwor, Umuahala and Umuorie, amongst others.

Here are the images below:

What is your take on this? We would love to hear from you, as your opinion is very much important to us. 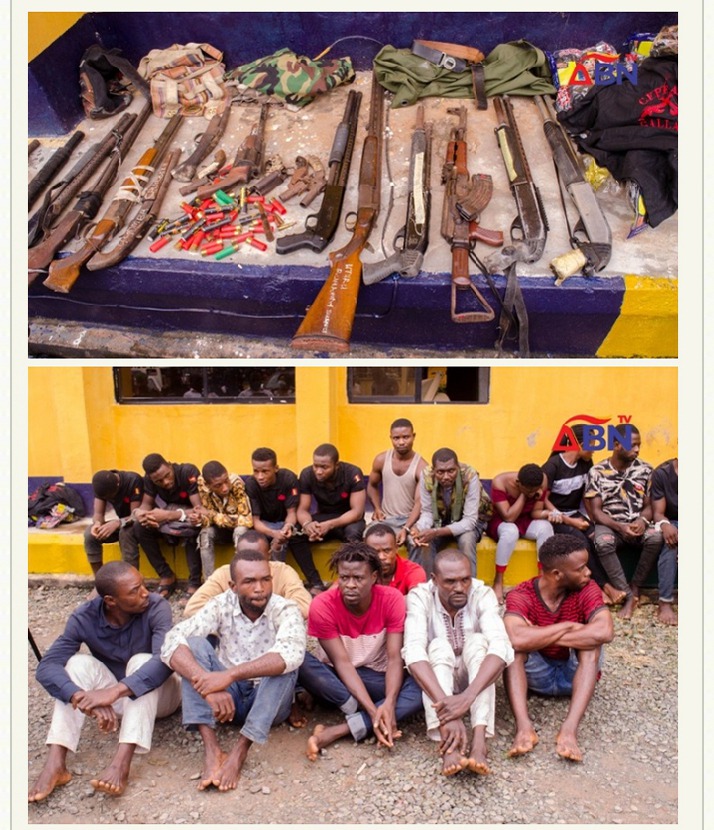 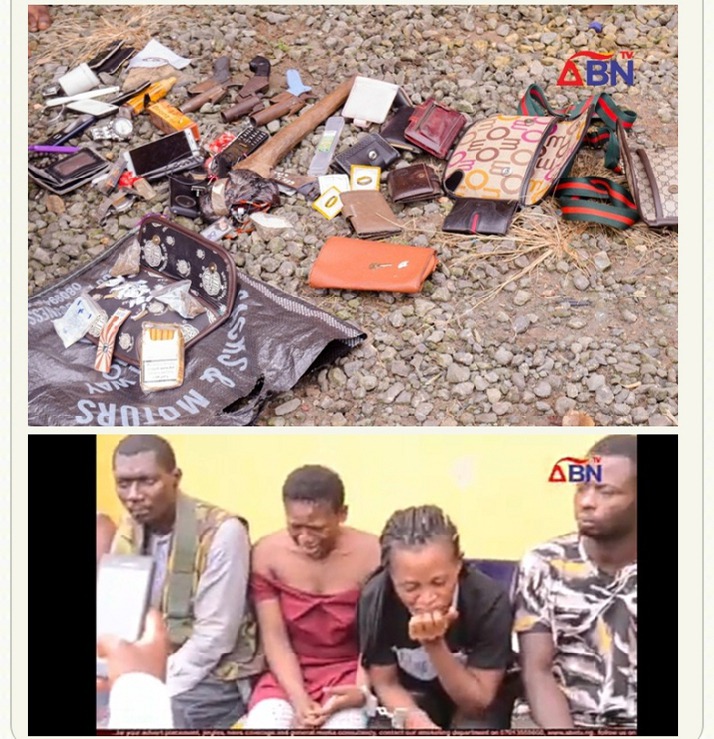 Could This Be True? ; Government Wants To Introduce Electric Buses Into The Country; Ghanaians React