This Monday On Wildflower

By KOB/MOB (self media writer) | 2 years ago 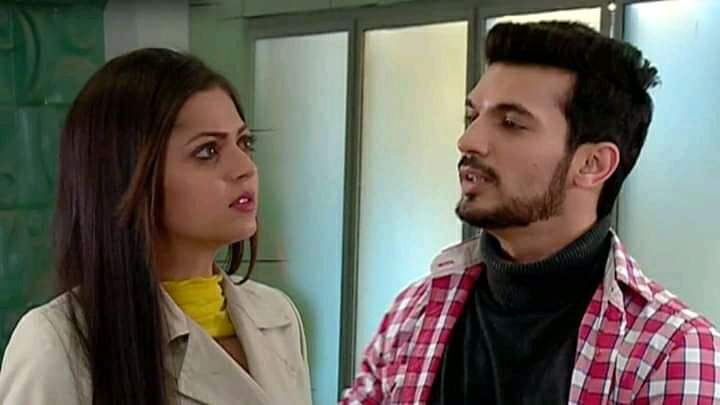 In this episode, Emilia tries convincing Julio that Ivy is working together with Jaguar, Diego and Jepoy and maybe that is why she prevented a confrontation between him and Jaguar. Julio disagrees with her.

Ivy watches via CCTV camera as Diego and Arthur try to get information from Divine. Divine refuses saying that Emilia will help her children even if they kill her. Ivy says to herself Emilia won’t. Later, Ivy tells them that Emilia may have been involved in Divine’s husband’s death. She says she’ll use her love for money to gain her trust so later she goes to Divine’s jewelry shop and gets the most expensive necklace. Diego takes the necklace to Divine and promises to return it if she cooperates. Ivy then comes and convinces her to speak. Divine tells them about Emilia’s deeds. Later Ivy, Diego and their lawyers promise to put Divine on witness protection.

Emilia is afraid that Ivy has Divine. She is worried because Divine knows a lot of her secrets Ivy may us her against her( Emilia).

Damian sends flowers to Emilia along with a cell phone. Raul angrily takes the flowers away from her.Damian calls the cellphone. Raul receives the call and tells him to stay away from Emilia’s. Damian threatens to deal with him is he does not return his title and men to him. Raul then tells Emilia that the one who called was an imposter. She has the flowers thrown away.

Julios men handout Jepoy’s posters with a reward. A woman sees him and calls Julio.

Natalie proposes to Raul that he use Jepoy for their mission and then kill him afterward. Just as Ana comes to see Jepoy . Just as she is leaving, Julio’s men arrive and get hold of her. Jepoy runs to help her and they catch him. Julio gets out his car and he is about to shoot Jepoy when Jaguar/ Raul comes and takes Jepoy in his car.

Raul and Jepoy steal a truck full of money. Damian and his men get inside. When they reach Jaguars headquarters a shootout starts between the two Jaguars an their men. Natalie is watching. Damian orders Raul to return his mask and title but he refuses. Damian is shot. He escapes. Raul aims a gun at Jepoy. Jepoy is surprised so Raul tells him he is loyal to his son only. Before Raul can shoot Jepoy there is an explosion. Ivy and Diego who had also come for Jepoy run towards Jaguars headquarters. Raul looks but doesn’t see Jepoy.

Back at Camia’s everyone is worried about the whereabouts of Jepoy. We see Jepoy sleeping. He wakes and sees a bedside phone. He calls a worried Ivy who asks where he is. Jepoy says he doesn’t know where he is.

Jepoy then notices someone coming to the room. He aims his gun. It is Natalie. She proposes they take Jaguar down.

Content created and supplied by: KOB/MOB (via Opera News )