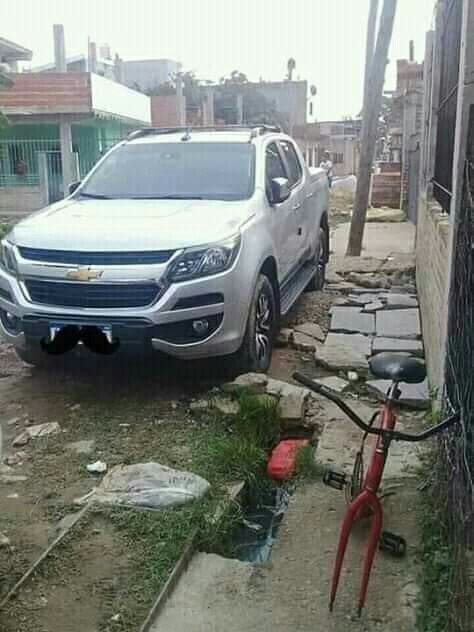 The law in Ghana is somehow and many times abandoned because somethings are common to do and follow without any problems. Though the law doesn't work everywhere in the country but if you can avoid struggles, avoid them and do the needful thing and have your freedom.

Area gang in an area called Ghetto in Anotonsu has caused a great pain to a doctor after impounding his car for refusing to obey their words. Area gang is a common word used for heavily built men within an area or a group of men within a specific vicinity of a town.

The word area gives them dominion over such places and always gives them power to abuse the place because they see themselves as the lawmakers of such places. They are usually a group of men who are either unemployed or are there to protect the community from crime.

Doctor Assumang is a medical professional in one of the leading medical units in Kumasi. He lives at Kokoben in the Kumasi metropolis but makes sure to visit his soon to be wedded wife at Atonsu every month. They are both preparing to tie the knot in 2021.

Dr. Assumang went to see his soon to be wife yesterday after closing from work. There wasn't much on his desk so he managed to arrive at Atonsu at exactly noon and spent the whole afternoon and evening there. He came out around 5:30pm to leave for his house at Kokoben and he was told to pay for GH¢250 for using the parking space in front of his soon to be wife's house.

The doctor was confused as to what he needed to pay such amount and he was brief that he has spent over five hours for using the parking space. Technically, GH¢50 for every 60 minutes so the time he went there around 12 noon to 5:30pm is approximately 5 hours 30 minutes. He was to pay GH¢300 for the duration but the soon-to-be-wife Angela said the gang was willing to dash them GH¢50 off.

Dr. Assumang thinks the area gang is useless and instead of calming them down, he tried to start his engine and drive away. The gang according to Angela surrounded the car and told him he dares try, they will destroy his car.

Dr. was forced to come down and negotiate with them but ego forced him to abandon the car. Angela told me that, the gang was willing to take GH¢150 but his man decided it was unlawful for them to act such and he won't pay anything to them.

According to Angela, the gang is not just peaceful people but has brought peace in the area. At first people living in the area will complain of thievery every second because robbers made the area their source of funding but the gang after its initiation in 2015 has since curbed the area of robbery.

If it was to be in their old days, the car wouldn't have been there when the man came out or it would have been vandalized with lots of stuff stolen from the car but because of the area gang, the car was safe because of their vigilantism. Angela said she will speak with them and settle them for a handsome price so they don't come asking for money again anytime her soon to be husband visits her.

For five years they have been living in peace because of the gang and their vigilante policing. I spoke to Dr. Assumang and he relaid to me that, he plans on going for his car this morning with police escort.

The gang leader Ofori who refused to speak on camera said, without them residents can't live peacefully, so if Dr. Assumang had told some sweet words and shown some respect, they could have allowed him with small fees but he was rude to them. 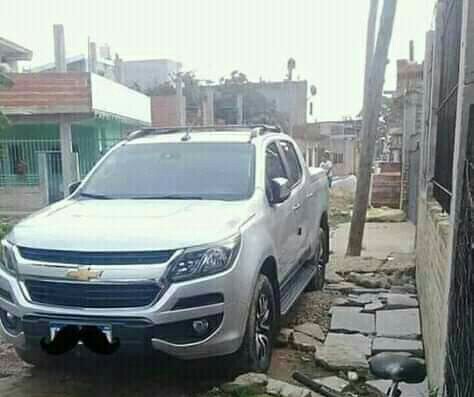 Opinion: Men Fail To Understand This About Satisfying Women

9 Healthy Ways to Start Your Day

What Women Need To Do Before Having Sex

Check out the health benefits of fufu with green soup, snails and crab.

Ken Agyapong breaks silence:I do not fear any one;NPP should forget about breaking the eight years

I’m Not Scared Of Anybody In The Party: Kennedy Finally ‘Spit Out’ The Bitter Truth Over IMF Saga