25 Years After He Went to Prison For A Crime Committed By His Friend, See Ghanaian Actor Jagger Pee

Fate and tragedy conspired 25 years ago and sent Ghanaian actor, Abeiku Nyame aka Jagger Pee to prison for a crime committed by his friend, Gemann. Gemann, real name Nana Akwasi Agyemang was one of the best Highlife musicians three decades ago. He was also a good dancer, who was often called the Micheal Jackson of Ghana owing to his exact mimicking of the legendary American Popstar.

He worked in night clubs in Europe, Africa and the Mediterranean. He did a lot of radio and television appearances in many parts of the world in the 80s and 90s. Jagger Pee on the other hand was one of the leading actors in Ghana in the 90s. Unfortunately, he was sentenced alongside Geeman following a shooting incident at the CFC Flats, Dome in Accra, where a taxi driver was killed in 1995.

According to the account which surfaced at that time, Gemann's girlfriend who picked the taxi driver to his residence had an argument with the deceased over the fare. Apparently, the lady said her boyfriend (Gemann) will pay when they get to his residence. However, upon reaching her destination, Gemann argued that the fare was too exorbitant and said the taxi driver was trying to take advantage of the situation and the fact he's a star to charge exorbitantly. This started a heated argument as Gemann refused to pay. Eventually, the taxi driver took the footprint (sand) of Gemann and put it in a nylon bag, obviously for juju reasons. All this while Jagger Pee was with Gemann and arguing with the driver as well.

Geeman consequently went to his room and returned with a pistol. He then fired at the taxi driver killing him instantly. Geeman was therefore sentenced to death while Jagger Pee got a life sentence until former President John Agyekum Kufuor reportedly granted him amnesty to mark Ghana's 48th Independence Anniversary. While in prison, Gemann surrendered his life to Christ and became a born again Christian.

He then formed the New Life Ministry while in prison. The New Life bible study and prayer group, a subsidiary of his ministry, preached the gospel and converted a lot of people. Gemann went into custody on the 9th of January, 1995 and was set free on January, 9 2009 by former President John Agyekum Kuffour.

Gemann is now a pastor and propagating the word of God. Apparently, he never wasted 14-years in prison as it literally seems. The family of the taxi driver has reportedly forgiven him after the pain and agony they went through following the unfortunate incident. 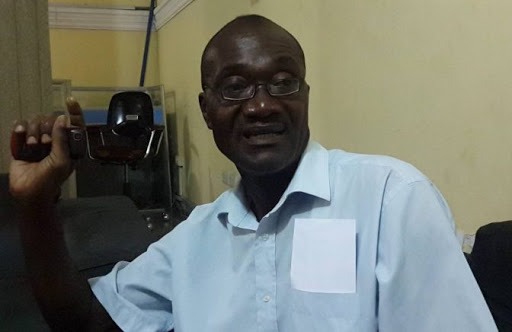 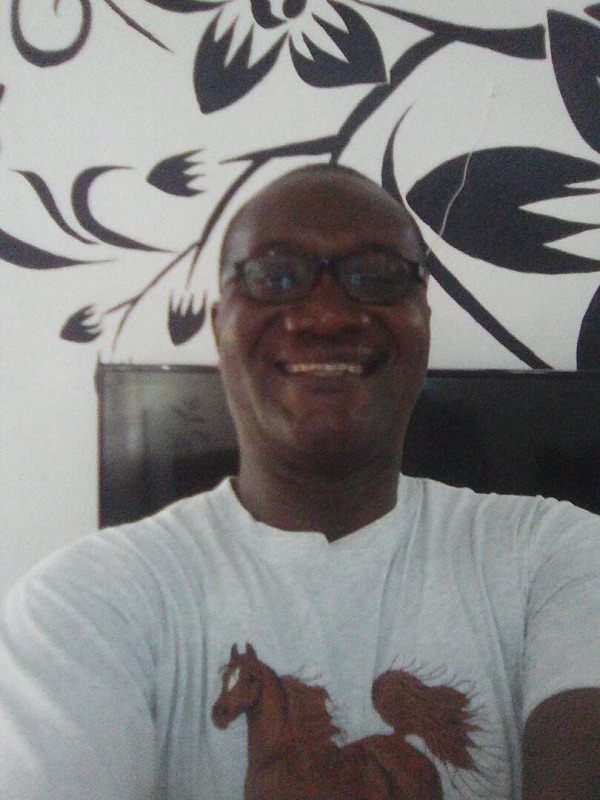 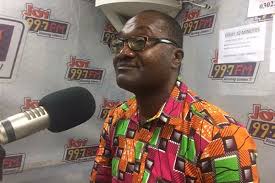 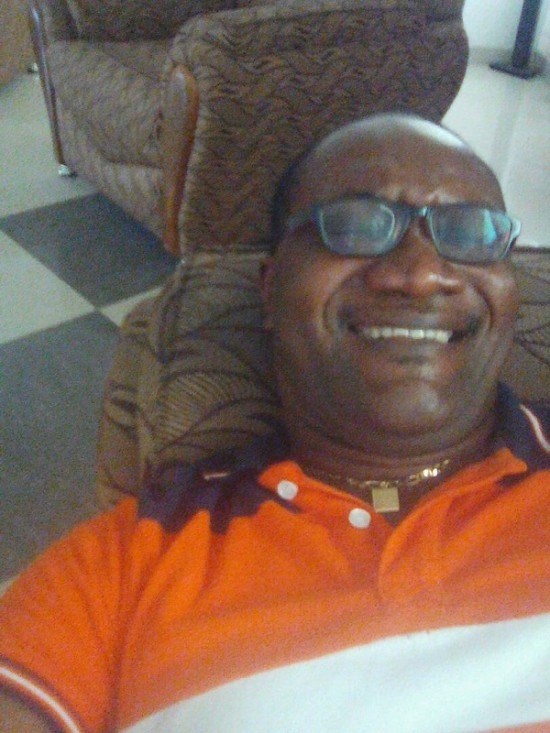 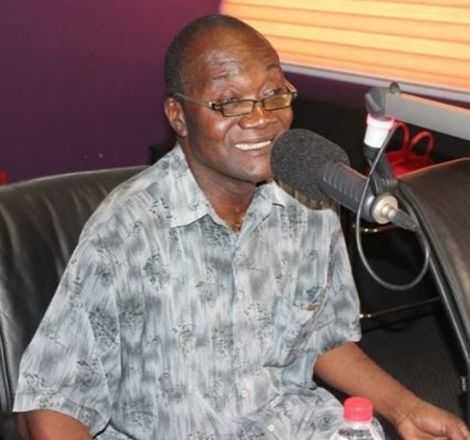 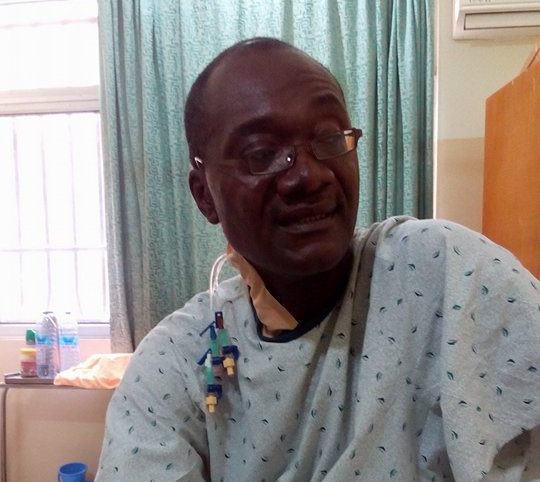 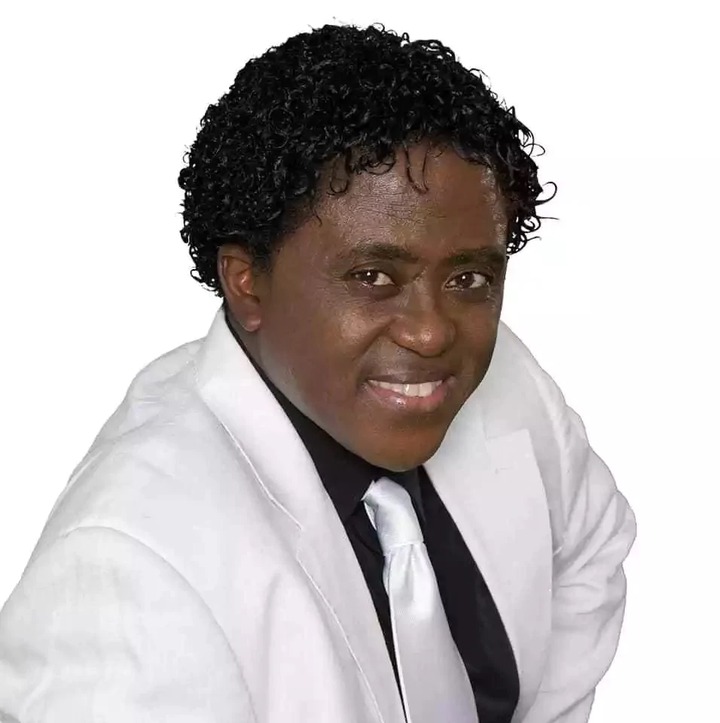 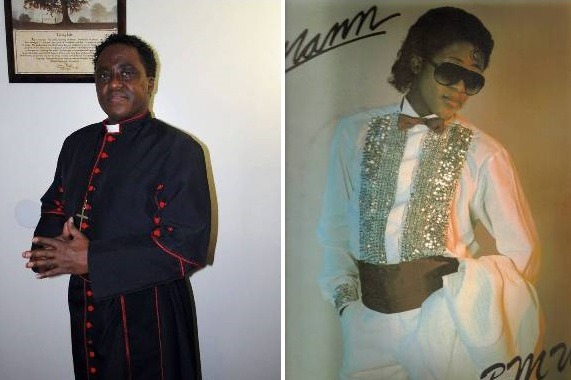