By NanaKwameBafo (self media writer) | 1 year ago 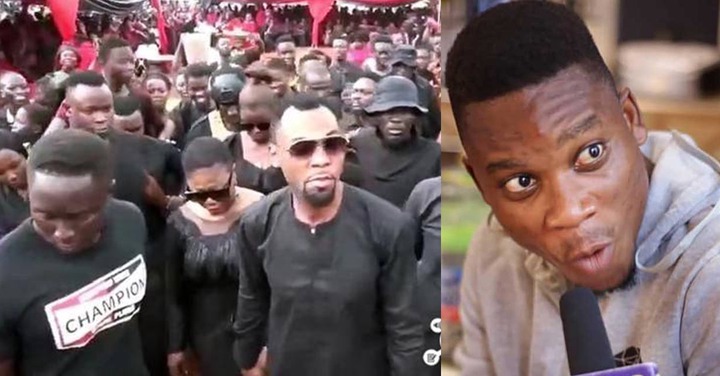 Head Pastor of the Anointed Palace Chapel Church (APC) Reverend Kwaku Antwi, also known as Rev. Obofour has won two different court cases within a month and his accusers have all been put behind bars. All the two cases are character defamation related.

The recent is a defamation case against Nana Osei Bonsu who is known in the entertainment industry as Nana Hoahi.

The complainant, Rev. Obofour is accusing Nana Hoahi for defaming his character after he said on a live television broadcast that, Rev. Obofur murdered a woman at Jomoro in the Western Region of Ghana.

The case was reported to the Police who subsequently arrested Nana Hoahi and his accomplice. At the Kaneshie Circuit Court yesterday, Nana Hoahi was remanded to reappear before the court in two weeks after he pleaded not guilty to the charges levelled against him.

The development has led to a jubilation by Rev. Obofour and his wife who appeared on a live television to celebrate their victory. 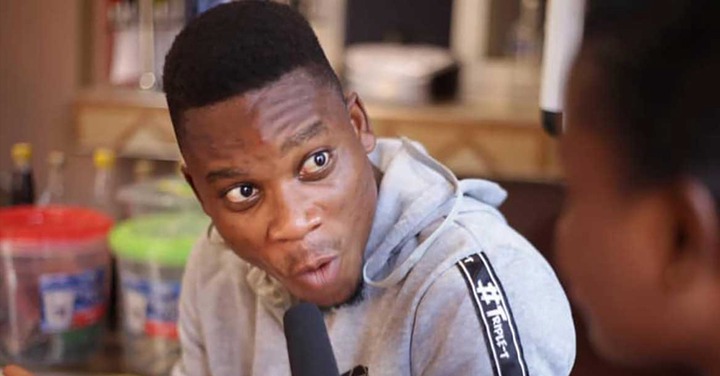 About three weeks ago, Rev. Obofour won another court case, after a young man with the name, Prophet Elisha was sentenced to twelve months in prison by a court in Sunyani.

He was accused of defaming the hard-earned reputation of reverend Obofour after he was heard on radio saying Rev. Obofour deals in human parts.

At a live television broadcast yesterday, Rev. Obofour warned persons spreading false information about him to put a stop to it or will be made to face the full rigorous of the law. He further assured that, nobody can ever defeat him in any court case in Ghana and he is not afraid of anyone because he is clean.

“I’m not afraid of anyone and I will never lose a court case because I know I’m clean, if anybody dares say anything wrong about me, I will take the person to court,’ he noted.