3 Lessons We Can Learn from Hushpuppi's Arrest

By NiiSmiley (self media writer) | 1 year ago 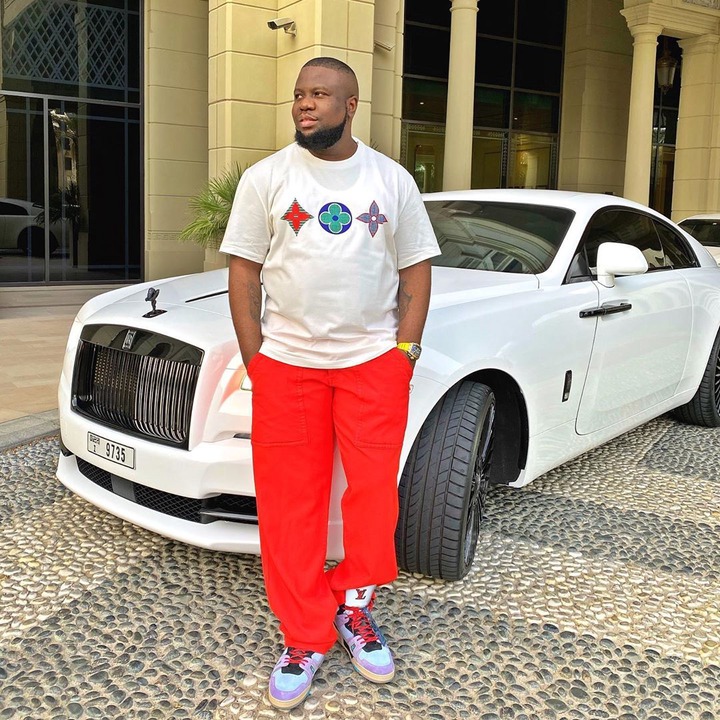 They say experience is the best teacher for a reason. If you fail to learn from the mistakes of others you're doomed to repeat them yourself.

Nigerian gameboy and king of online fraud, Ramon Abbas aka Hushpuppi, is currently in prison in Chicago awaiting trial after allegedly running a crime ring for years.

Hushpuppi, according to U.S prosecutors, defrauded close to 2 million people out of over $400million dollars.

After years of carrying out his scams, his time eventually ran out and he had to pay the piper.

Hushpuppi's arrest has a lot of lessons to teach us and we have to pick up on them if we're to avoid such mistakes in our own life.

Below are three lessons one can learn from Hushpuppi's arrest...

A group of Nigerian fraud boys in Nigeria have reportedly been picked up by the EFCC after a video of them flaunting unexplained wealth went viral.

The unknown number of young men had been spotted in a video few days ago spraying thousands of naira around without caution and dancing on the roof of several vehicles.

They had apparently hit the jackpot, so to speak, by managing to defraud their victims of some unspecified amount of cash.

In celebration they took to the streets to flaunt their newfound wealth which unfortunately brought the eyes of the authorities on them.

According to a report from Nigerian blogger Tunde Ednut, they've all been arrested.

These young men must not have heard of Hushpuppi because this is exactly what happened to him! His decision to flaunt his wealth on social media brought the eyes of the authorities on him, leading to his arrest. 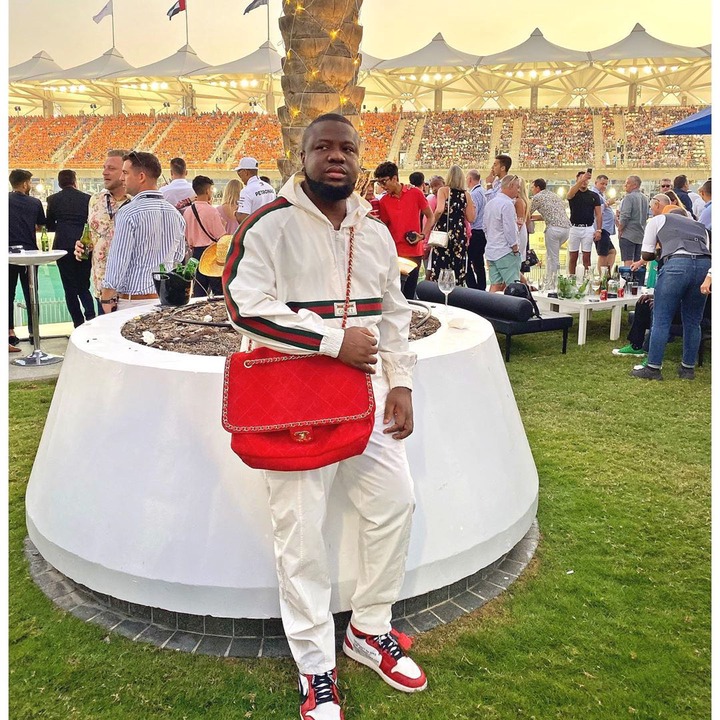 Unexplained wealth is the easiest way to bring the eyes of the authorities on you because you must be able to account for the sort of lifestyle you're leading via the income you're making.

If you're engaging in any criminal activity at this point, you might think you can get away with it but the day will come when you might spend more than you can explain and immediately find yourselves in Hushpuppi's shoes.

2 Don't Believe Everything You See On Social media

Ray Hushpuppi for the duration of his reign was a social media darling, a star of stars.

He always appeared in the flashiest cars, wore the latest and most expensive clothes and jewelry and attended the fanciest parties.

Hushpuppi often dropped motivational quotes alongside his posts flaunting his wealth, sometimes even thanking God for giving him the wealth he has. 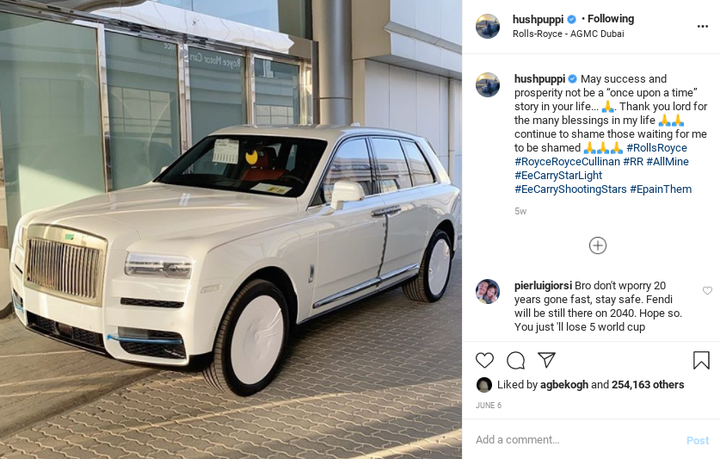 Sometimes some of us pay too much attention to social media and continue to compare our lives to that of what we see on there and mark ourselves as falling short.

However, as it turns out Hushpuppi was actually a scammer in disguise, majority of what he flaunted was acquired through criminal means and whatever thanks he was giving to God was phony.

Don't look at social media too much to judge yourself - you never know how genuine whatever you're seeing is.

One of the problems with the world now is people are not content with what they have. Everyone wants something more than they currently have and forget or simply refuse to be grateful for what they have. Maybe you don't own numerous cars like Hushpuppi but maybe you are able to cater for yourself and your family. You're able to move around when you have to and you're gradually saving towards buying a car. You need to be grateful for that instead of always measuring yourself to someone else.

Often we look at what others have and hope we have it but behind the scenes we don't know whatever the person has actually done to get whatever it is that they have. If you are content with what you have you're less likely to always complain and thus less likely to start seeking illegal ways to fulfill your insatiable needs.

Content created and supplied by: NiiSmiley (via Opera News )