The Fula, Fulani, or Fulɓe people are one of the largest ethnic groups in the Sahel and West Africa, widely dispersed across the region. Inhabiting many countries, they live mainly in West Africa and northern parts of Central Africa but also in South Sudan, Sudan, and regions near the Red Sea coast. 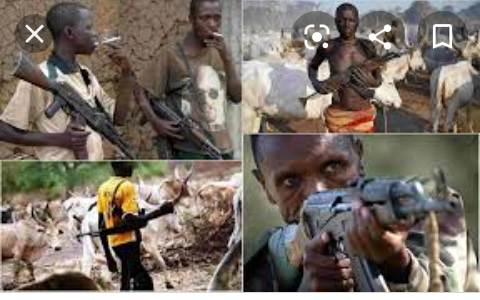 It was reported that unknown person shot fulani in Kwahu.

They went to load cows from Aworoso in Kwahu East, and on their way home they heard a gun shot, so they jumped from the car and everyone went his separate way due to the fear of the gun shot.

The incident occurred Wednesday dawn at about 4:30am. 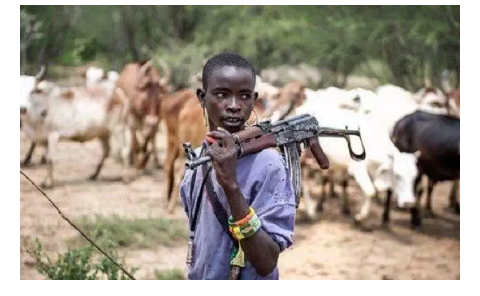 A resident Reported that unknown gunmen just came and opened fire on a truck which was transporting cattle to Akanteng. 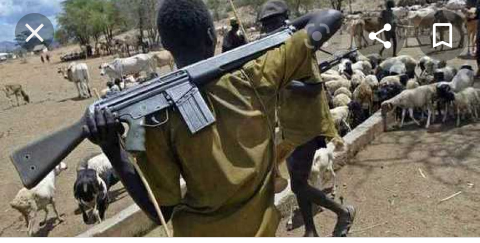 When they reached home, they saw that one of them is not around so they went and reported to the police service in Miaso. The police went there and discovered that one of the Fulani who was the mate has been hit by the gun shot.

Content created and supplied by: Dosty1 (via Opera News )

Six Things Which Makes A Woman Lose Respect For A Man

A/R: Sad News As Driver Died After Heavy-Duty Vehicle Fell On Him At Bantama.

Checkout These Behaviors Of A Woman Who Cheats In Relationship