By Mainman (self media writer) | 1 year ago

Ebenezer Kojo Antwi, popularly known as Kojo Antwi has allegedly killed his own daughter for allegedly urinating on herself during a National Health Insurance Card registration.

Mr. Antwi according to eye withnesses beat up his daughter mercilessly and angrily dragged her into a nearby bush. 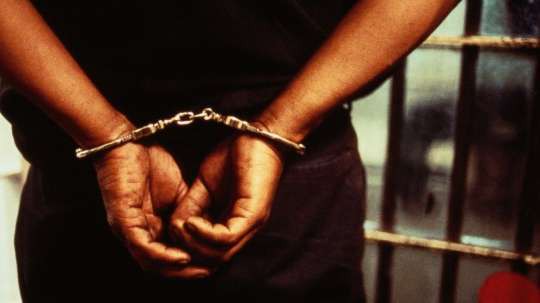 The wife of Mr. Antwi reported her husband to the Assin Awisem police station after Mr. Antwi is said to have escaped after the incident.

According to the police, they where able to arrest Mr. Ebenezer Kojo Antwi after they got intelligence of the where about of Mr. Kojo Antwi.

Mr. Ebenezer Kojo Antwi is said to have confessed to the police of his act after he was arrested and told the police about how he poisoned his 4 years old daughter with weedicide and buried her under a cocoa tree.

The Assin Ewisem police confirmed to finding the dead body of the four year old girl at the exact spot Mr. Kojo Antwi has told them. 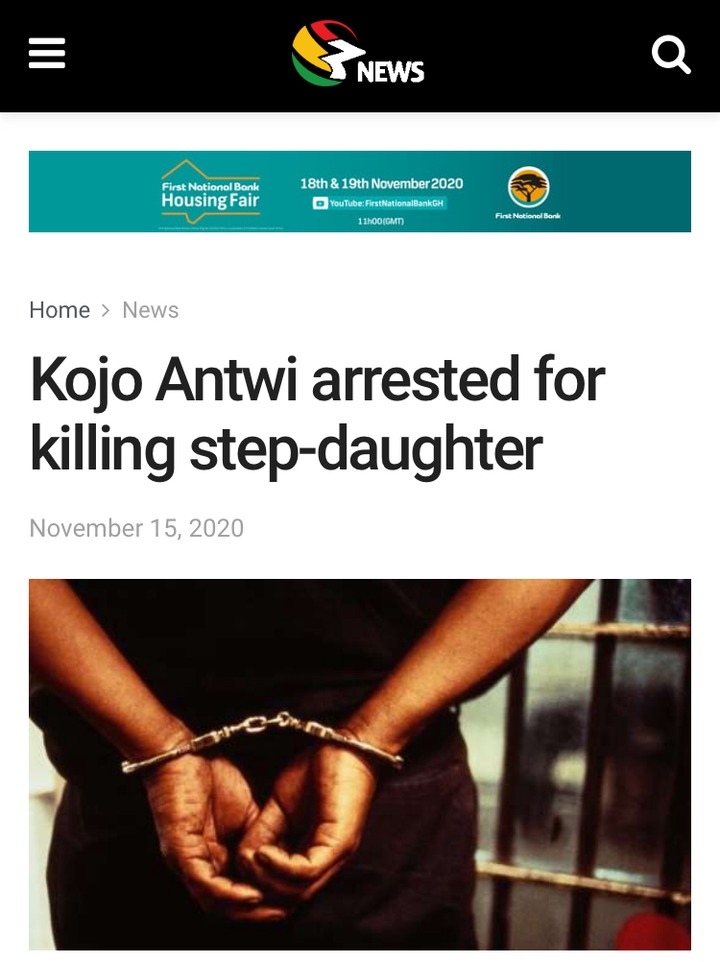 Content created and supplied by: Mainman (via Opera News )

Why Ghanaians Are No More Showing Interest In Articles About John Mahama.

Attack on Radio Ada; Don’t Point Accusing Fingers At Us