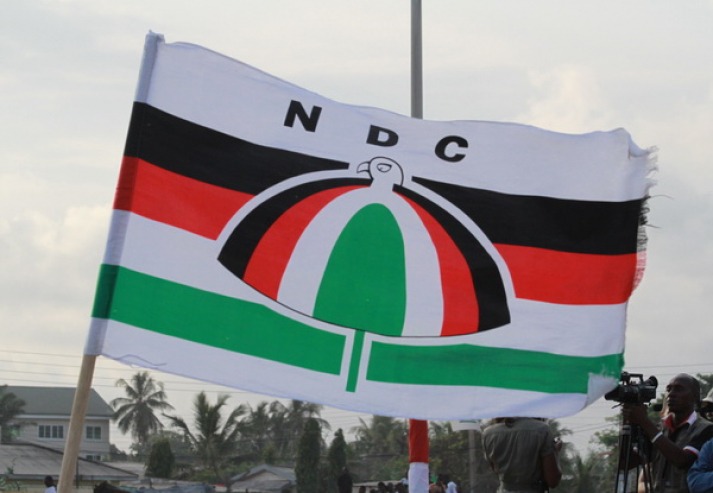 The opposition National Democratic Congress has yet again been hit by another sad news as a branch Youth Organizer has been shot dead by armed robbers at Pusiga in the Upper East Region of Ghana.

Popularly known as Khalifa, the branch organizer is said to own and operate a drinking spot in the Pusiga township.

Before the untimely tragedy befell him, Khalifa according to reports had about GSH70, 000 which he intended to use to purchase a house. He therefore approached a house owner to negotiate with him for the house but was told by the property owner to convert the Ghana Cedis into CFA Francs.

Unfortunately, Khalifa was unaware his hard earned money could be the source of his untimely demise.

According to reports, when Khalifa was attacked by the armed robbers, they demanded that he handed to them the GHS70, 000 he intended to buy the house with but knowing how much he had laboured to acquire such a huge amount, he refused to yield to the demands of the robbers.

Consequently, the vibrant branch Youth Organizer who was until his death working hard to see his party return to power was shot straight in the stomach, legs and other parts of his body. He wailed and bled to death.

One person has however been arrested by the police in the area to assist with investigations and subsequently fish out the rest of the perpetrators.

As sad as this story may be, it is important for everyone to consider his or her safety first, ahead of any other considerations in situations like this. Once there is life, it is possible to regain whatever you have lost and even more.