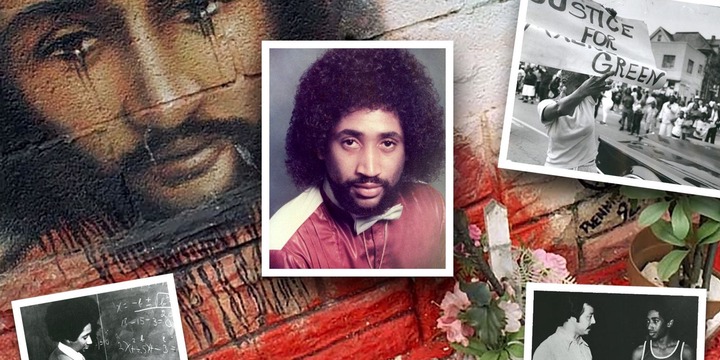 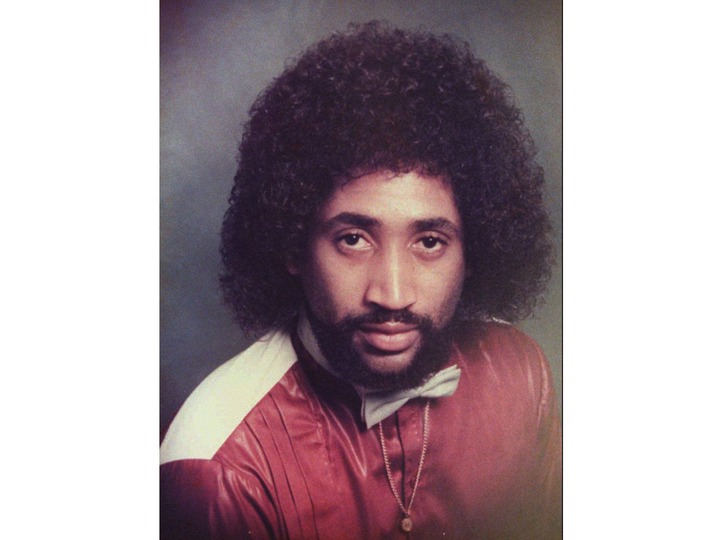 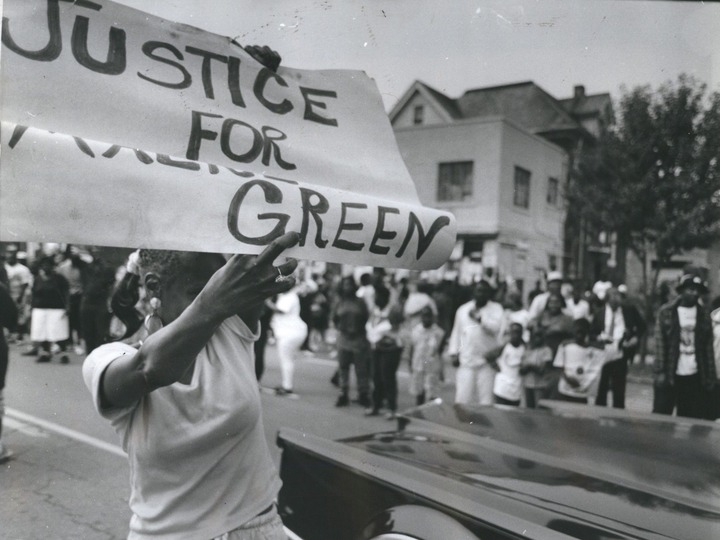 Malice Wayne Green from Detroit, Michigan died after assault by Detroit police officers. The officers were later sentenced for Green's death. The cause of death was judged to be force trauma to his head. 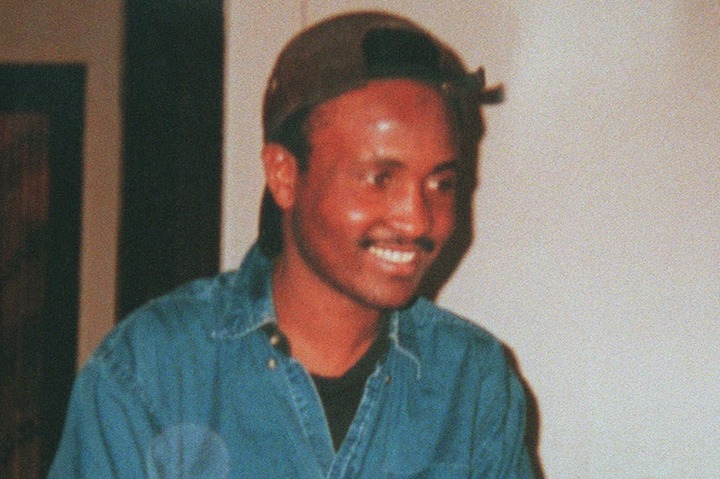 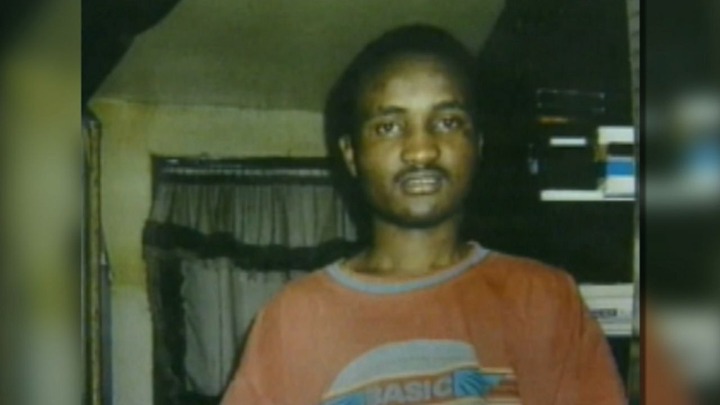 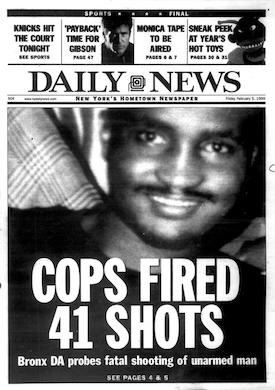 23-year-old Guinean immigrant, Amadou Diallo was shot by four New York City Police. It was later claimed to have confused him for a rape suspect a one year before, though his assertion was never verified by any factual evidence. The police fired a collective 41 shots, 19 of which hit Diallo. 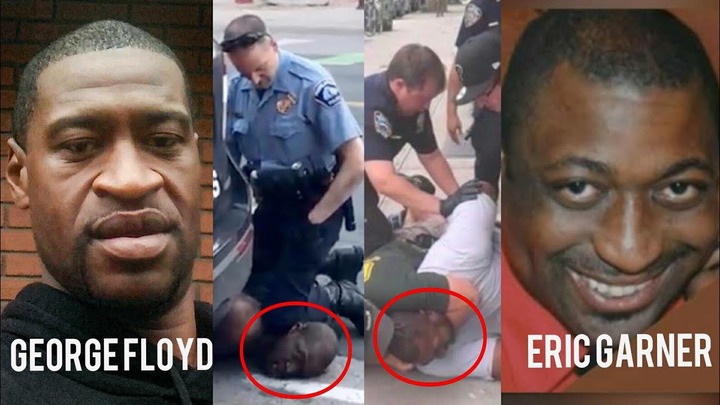 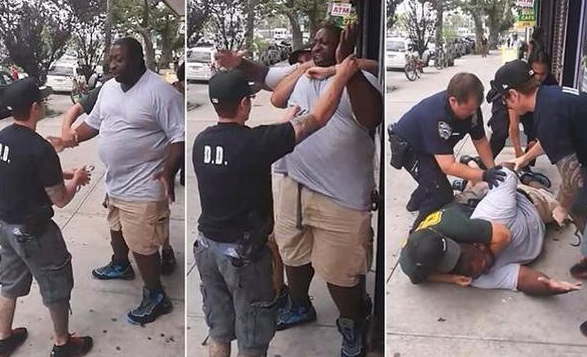 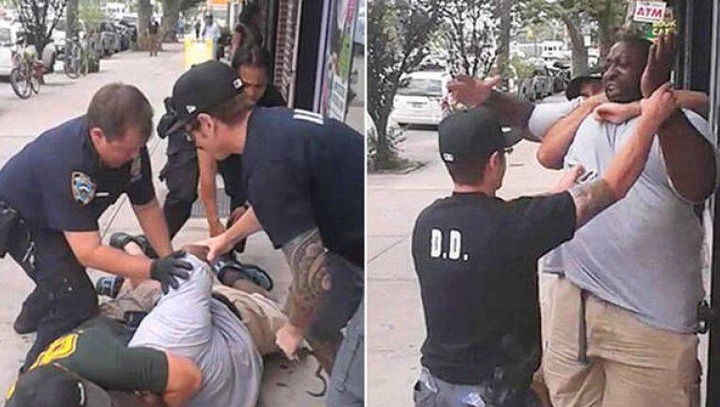 Eric Garner died in the New York City after Daniel Pantaleo, a police officer, held him in a chokehold while arresting him. Footage of the event provoked extensive national scrutiny and raised concerns on the ethical use of force by law enforcement. 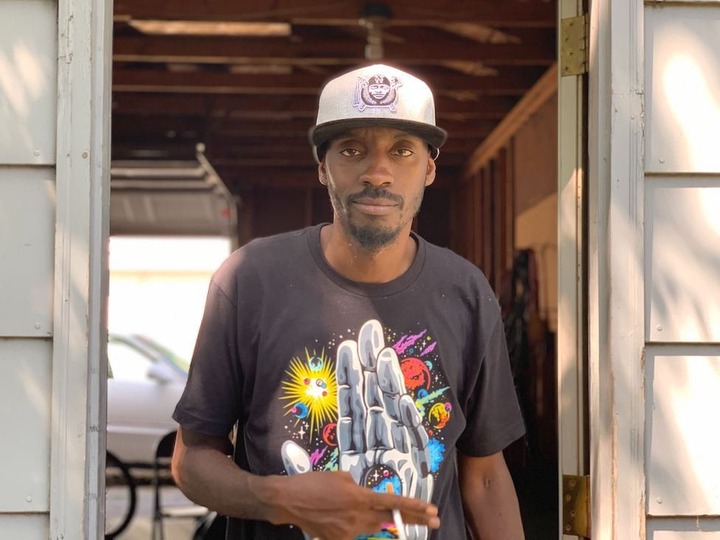 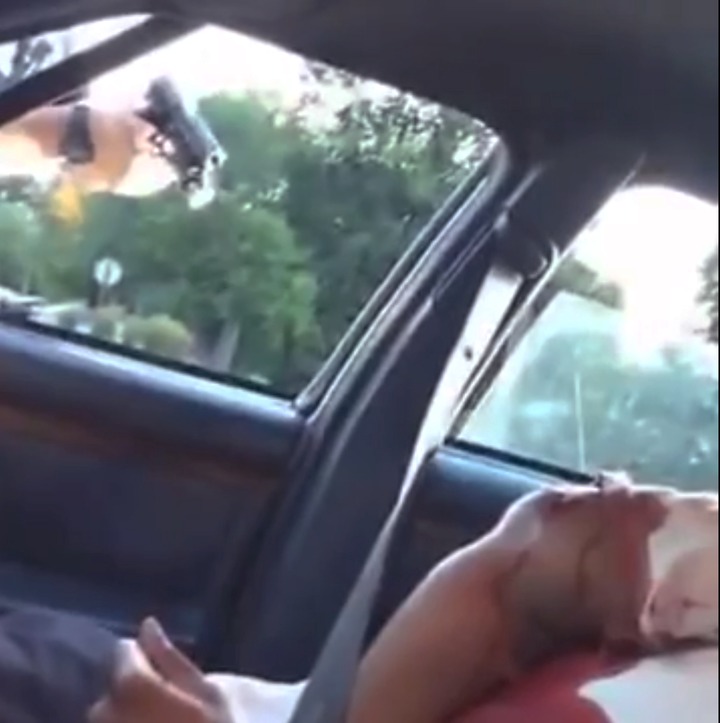 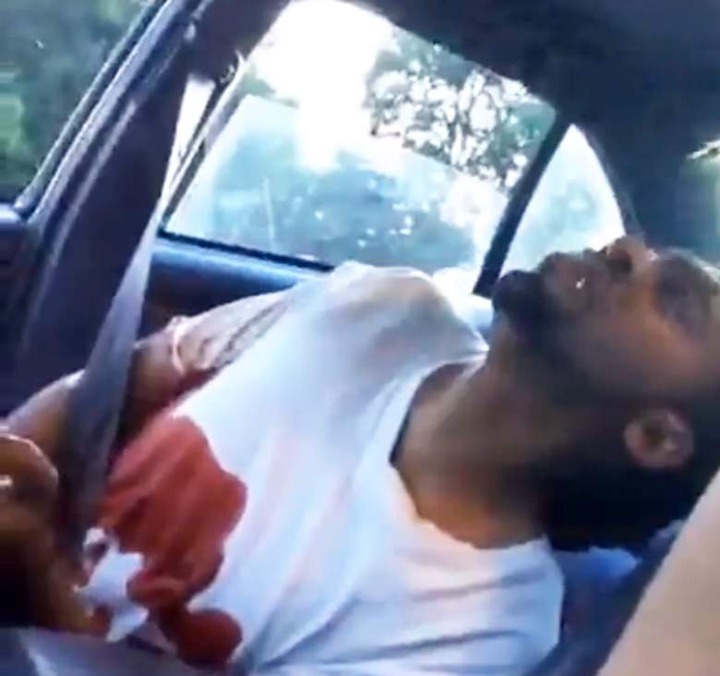 Philando Castile, a 32-year-old African American man, was driving with his girlfriend Diamond Reynolds and her 4-year-old daughter when at 9:00 p.m. was stopped by a police officer. After being asked for his license. Castile told Officer Yanez that he had a licensed firearm before he was shot. 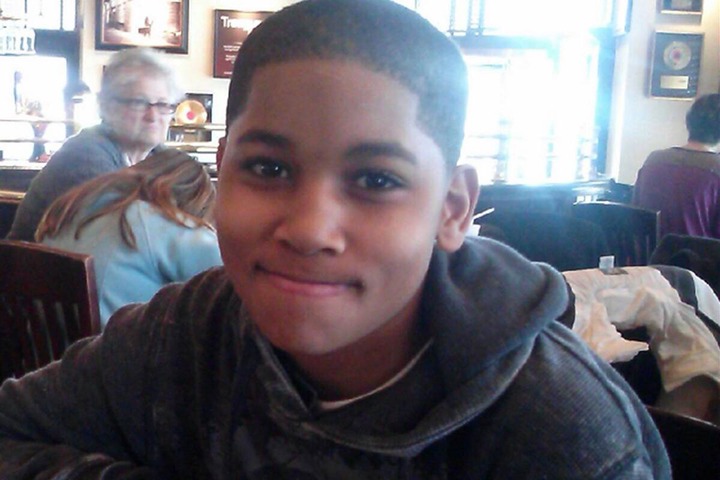 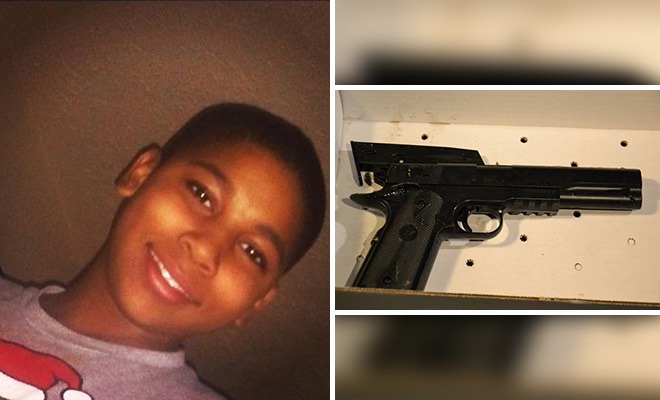 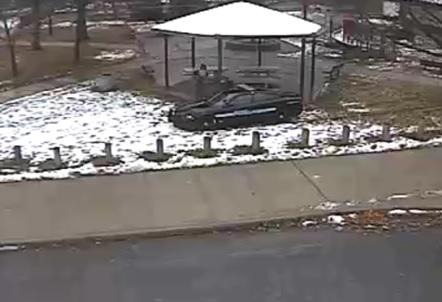 Tamir Rice, a 12-year old boy, was shot and killed in Cleveland, Ohio. Rice was carrying a replica toy Airsoft gun and was shot when he attempted to remove it when police officers asked him to raise hi hands up.