By KwesiFaithful (self media writer) | 1 year ago

A breaking news from Accra-based Asempa FM indicates that, two men alleged to be from the armed forces or simply “Soldiers” have been bloodied In brutal assault at Kasoa.

Following reports on this incident, the two alleged soldiers were attacked while guarding a stone quarry which were in dispute at Ga South Municipality. 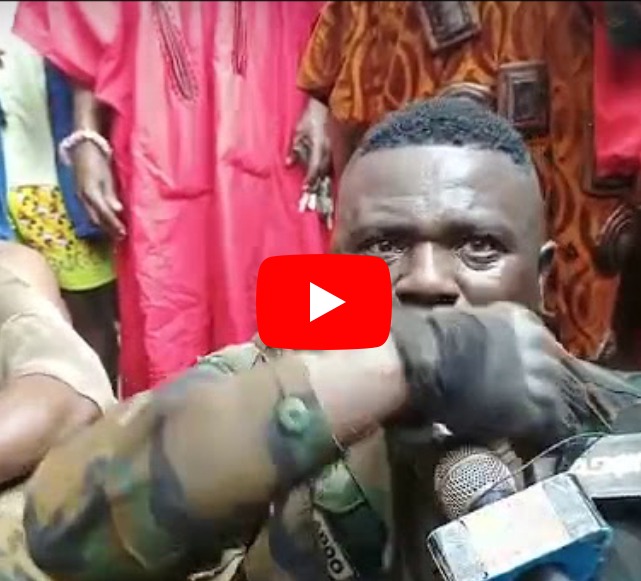 Some irate residents of Dome Faase, a town situated in the same Ga South Municipality attacked these men in the early hours of Tuesday, August 25, as they embarked on a demonstration to protest ongoing works on the land.

According to reports, the irate residents started pelting stone at the two armed soldiers, these soldiers upon sensing the danger also fired warning shots into the air to scare them away but they were overpowered by the number of residents, as they beat up the soldiers mercilessly, tearing up their uniforms and burning down their tents. 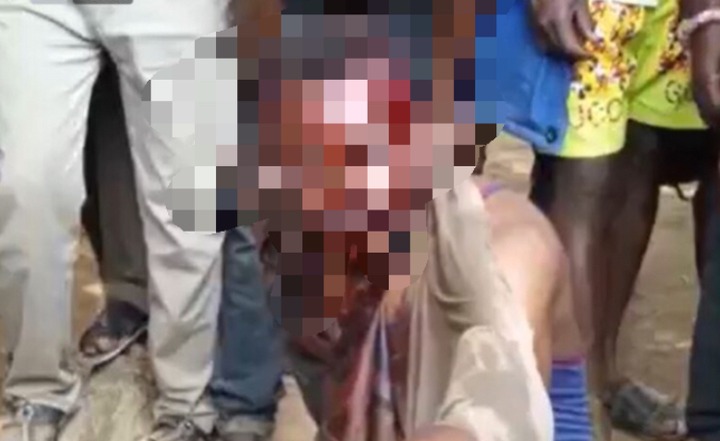 Two of these protestors were also reported injuries by the warning shots from the soldiers.

They almost made history repeats itself. A similar case to that of Captain Maxwell Adam Mahama who lynched to death after allegedly mistaking him for an armed thief on May 29,2017 by residents of Denkyira-Obuasi in the Central Region.

Lucky for these two alleged soldiers whose names are unknown at the moment, they survived the attack.

However, the Spokesperson of the Ghana Armed Forces, Col. Eric Aggrey Quarshie breaks silence after the media approach him for a reaction to the development.