Justin Fashanu, the first player to come out as gay.

By Danso-abiam (self media writer) | 2 years ago 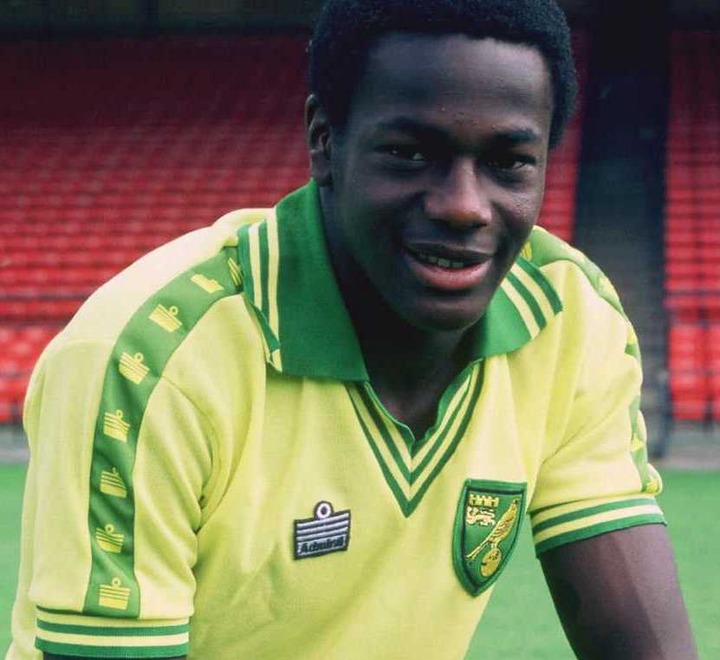 Justin Fashanu was born to Nigerian parents and played for various clubs between 1978 to 1997.

He was the first Blackman to command a £1m transfer fee, with his transfer from Norwich to Nottingham forest in 1981.

Fashanu took the bold decision to inform his club that he was a gay. He revealed his encounter with celebrities and MPs.

In 1998, Fashanu was charged with sexual assault in the USA and fled back to the UK.

A seventeen years old boy had accused him of sexual assault. He was charged and arrest warrant was issued for him.

He later committed suicide leaving a note which denied the charge against him.

According to his suicide note, he decided to take his life because he feared he would not get a fair trial because of his homosexuality. He suicide not stated that the sex was consensual.

Fashanu was found hanged in a deserted garage.