Did You Know About This Village Where Men Are Banned? Take A Look At Why (Photos)

By Clintonupdate (self media writer) | 1 year ago

Recently, I came across an article about an all female village called Umoja Uaso, I was stumped and amazed! Again I wondered could there really be a village populated by only women! How could they live, what about their life, livelihood, security etc, etc a number of questions crossed my mind. So I googled and came out with astounding facts. I do know of homes which provide shelter to battered and harassed women but a whole village for the distressed was incredible. 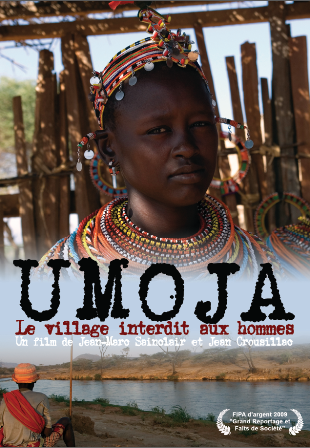 Umoja Uaso is a coining of two words – Umoja meaning unity in Swahili and Uaso Nyiro is a river nearby. Umoja is located in north-central Kenya in Samburu County, near Archers Post. The village is made up of manyata huts built from a mixture of earth and cow dung on an abandoned grassland. The houses are surrounded by a fence of thorns and barbed wire.

The village was founded in 1990 by a group of 15 women who were survivors of rape by local British soldiers. Umoja’s population has now expanded to include any women escaping child marriage, FGM (female genital mutilation), domestic violence and rape – all of which are cultural norms among the Samburu. 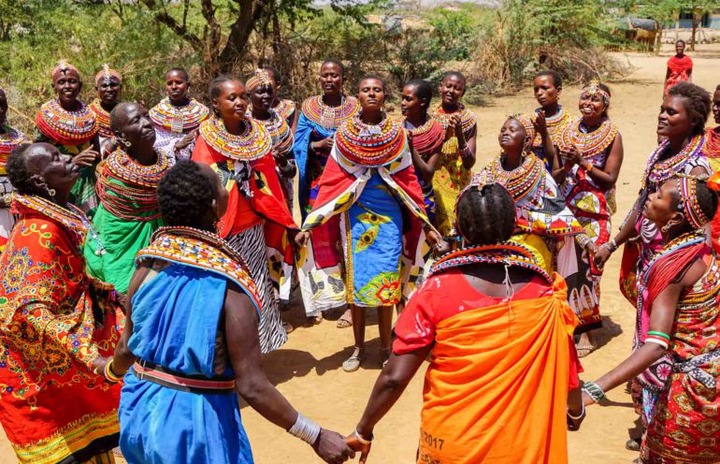 Umoja is mostly populated with Samburu ladies. Samburu is a Kenyan tribe were child marriage and female circumcision are cultural norms. In a bid to escape this harsh cultural norms, ladies run to Umoja with their children for safety. The place is also governed by the eldest of the ladies in the village, while the younger females serve as warriors.

There are no bells and whistles to their lifestyle but the women and children earn a regular income to take care of their basic needs. Of the children, when the boys reach the age of 18, they have to leave the village.

Men are permitted to visit the village, but not allowed to live in Umoja. Only men who were raised as children in Umoja may sleep in the village.

They run a primary school, cultural center and camping site for tourists visiting the adjacent Samburu National Reserve. They create and sell jewellery to benefit the village. 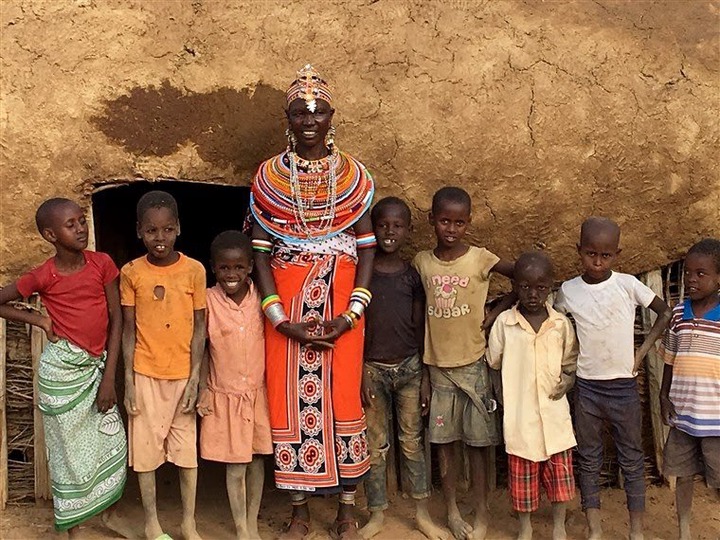 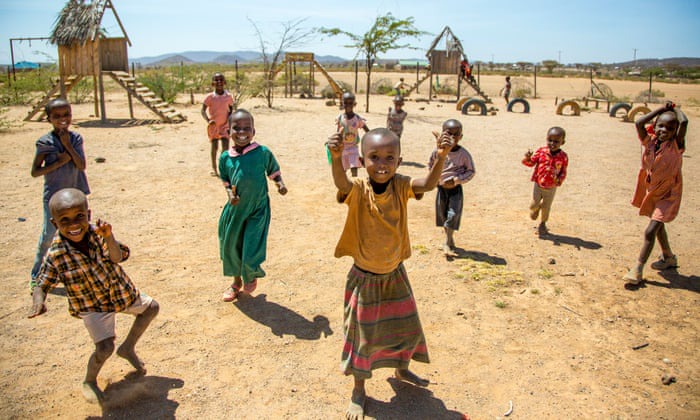 The people of the village have an objective to "improve the livelihoods of women due to rampant poverty and counter the problem of women being abandoned by their families. The village also takes in runaways or girls who have been thrown out of their households, and raises orphans, abandoned children and children with HIV. The village has also provided asylum for women fleeing violence from the Turkana District.

Residents in the community must all wear the traditional clothing and beadwork of the Samburu people. They wear traditional Samburu dresses of patterned skirts, brightly coloured shirts and a kanga (a colourful wrap) tied on their shoulders. Necklaces made of strings of vividly coloured beads form stunning circular patterns around their necks. The colourful clothing contrasts with the dry air and terrain, and the harsh sun that picks out the dust that fills the air. 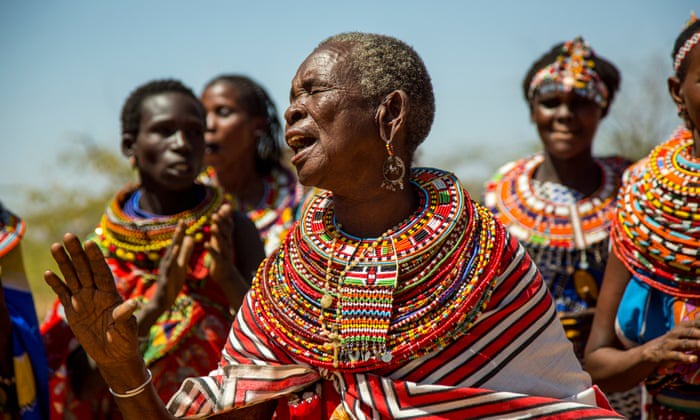 However, Female genital mutilation is outlawed in the village.

The older women also teach the younger ones about social norms like female genital mutilation, forced abortions, etc, which they have escaped from.

The women do not lead an isolated existence. They go out into neighbouring villages, markets, schools, but have also managed to build themselves a safe haven where they can lead a life of respect. 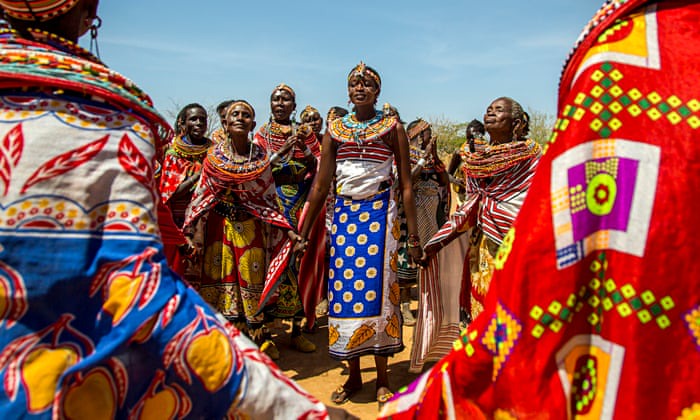 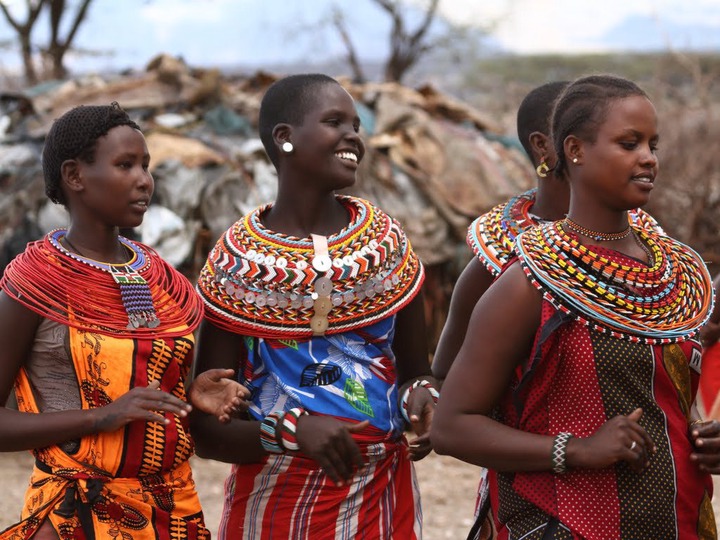 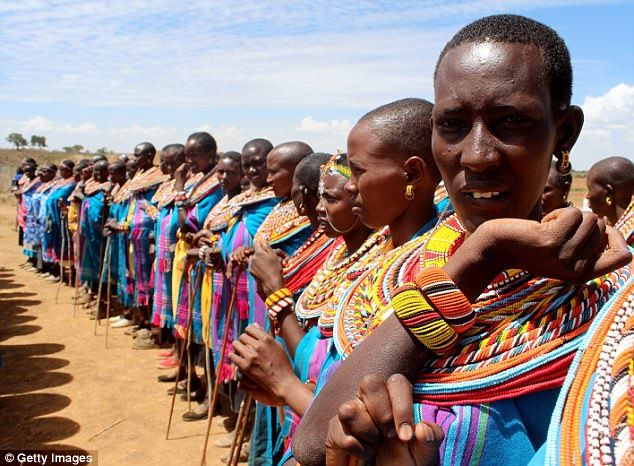 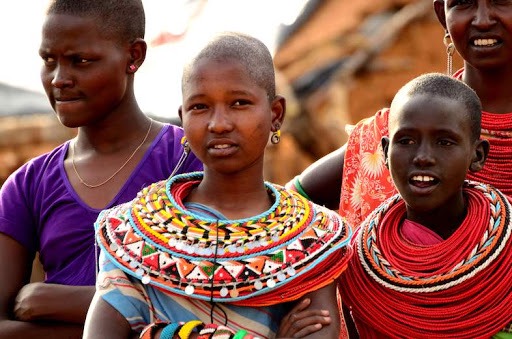 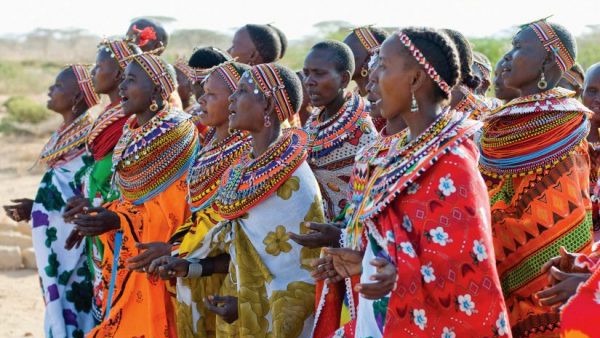 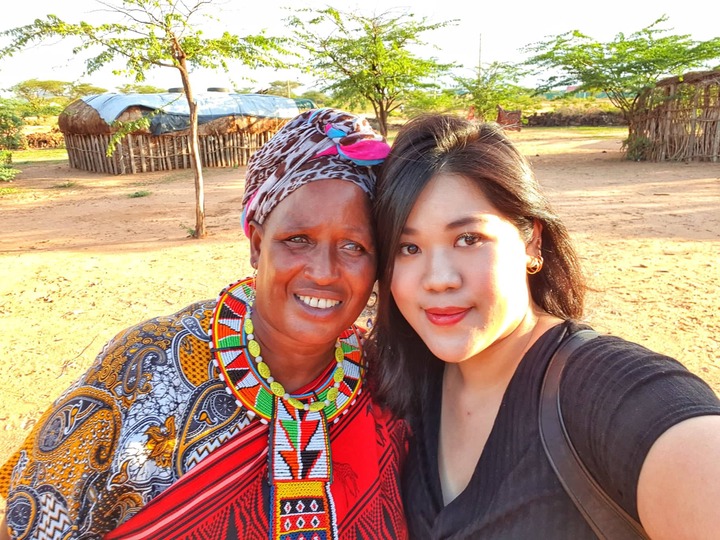 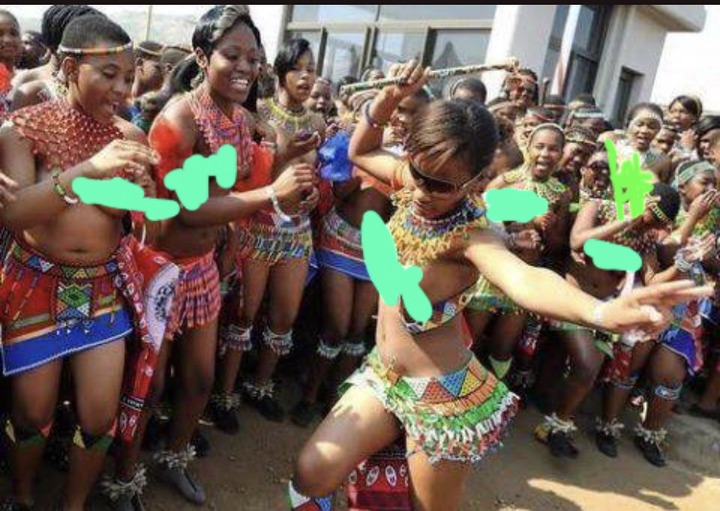 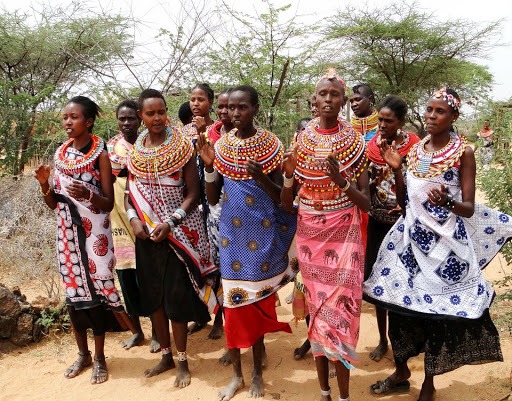 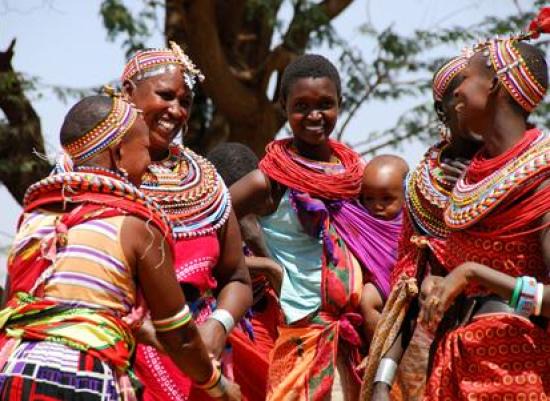 Content created and supplied by: Clintonupdate (via Opera News )