5 most evil and dangerous children in history, who ended up in jail

By Dnomsed (self media writer) | 1 year ago 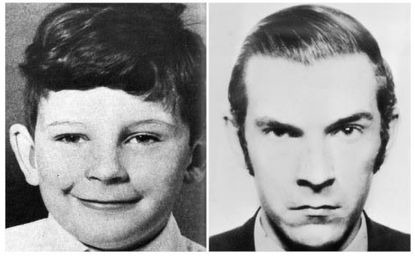 Graham Frederick Young was at only 15 years old dubbed as the serial poisoner in England. He was best known as Tea Cup poisoner. Born on September 7 1947 in Neasden, Middlesex, England, his mother died a few month after his birth and had to live with his aunt. Fascinated and obsessed with poisoning long before he was ever caught. He tested a number of poisons on his family and friends quite enough to make them very very ill by putting it in their food and drinks.

His first murder was his stepmother and took place on April 21 1962, an easter Saturday after she had consumed some tea prepared by Graham. Shortly his father became seriously ill and hospitalized. His aunt who was very suspicious of Young called for his arrest and on 23 May 1962, he confessed to the attempted murder of his family and friends. He was sent to Broadmoor hospital and was the youngest inmate then. After serving at most 8 years, he was released in February 1971 after which he went on a poisoning spree poisoning 70 people and killing two of them.

He was again arrested on the October 21st 1971 and sent to the HMP Parkhurst where he eventually died of q heart attack on August 1990. 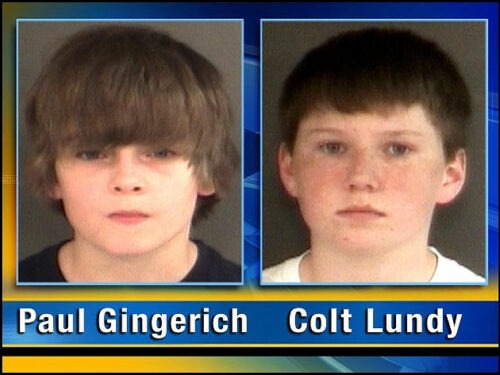 Colt Lundy with the help of his two friends shot his step father four times in his chest, killing him on April 20 2010. At the time the event happened, Chase Williams was on the look out whilst Paul and Colt shot his stepfather. 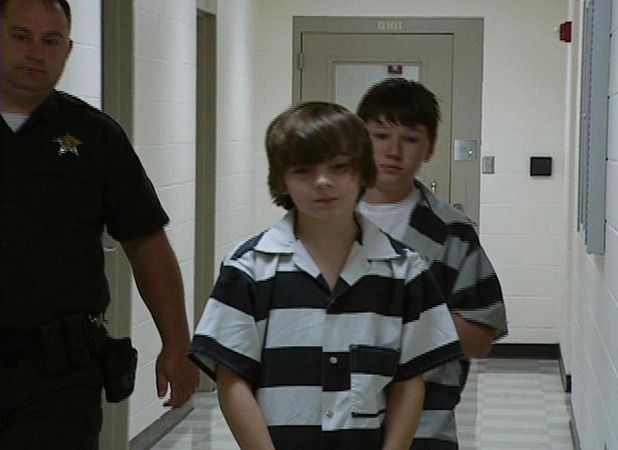 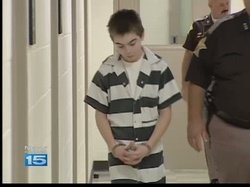 The 3 boys murdered Colts stepfather because they had wanted to ran away and thought he would stop them. At only 12 years old, Paul Gingerich was the youngest person to be sentenced as an adult and was given 25 years in jail. Lundy was given 30 years and Williams who stayed outside during the whole event was given 6 years in a juvenile correction facility. The two boys are still in jail whereas William has been released. 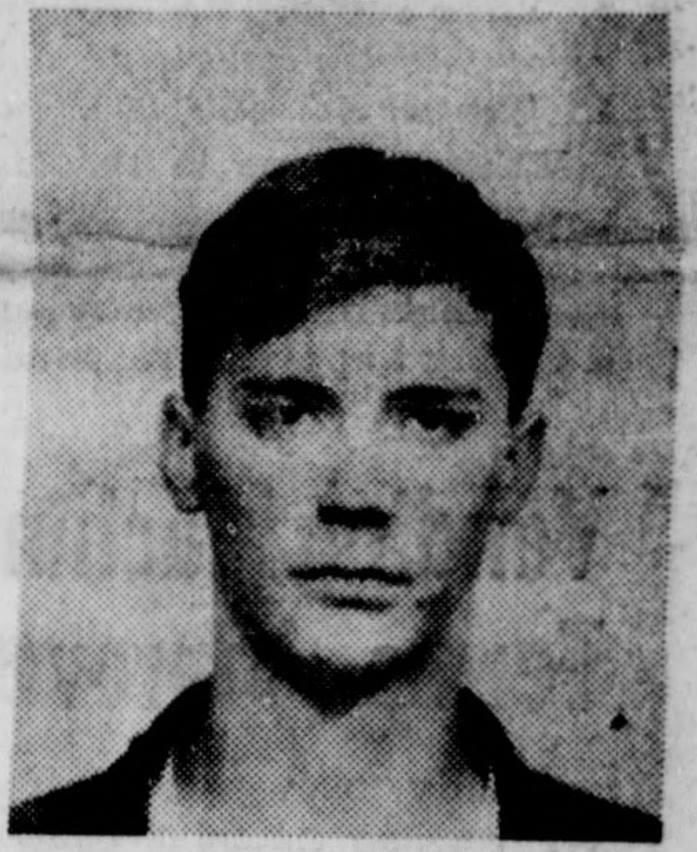 After the killing, he was diagnosed as a paranoid schizophrenic by court psychiatric and sentenced to a hospital as a criminally insane juvenile.

He was then released at age 21 after convincing the psychiatrist that he was okay. After his release he viciously murdered 6 young women, dismembered them and kept their body parts as trophies. Then he killed his mother and a friend before turning himself in. 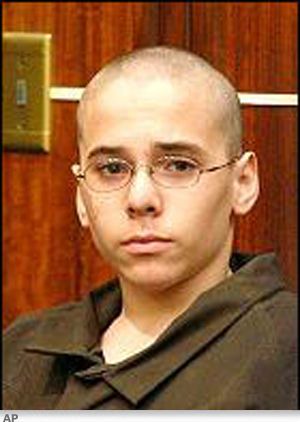 Unlike the above mentioned kids, Hernandez had planned on the people he wanted to kill by listing them orderly on a sheet of paper. He seriously wanted to become a serial killer.

At just 14 years old, he wrote a list of people that he wanted to murder and began his mission to complete it. On February 2004, after luring his 14 year old class mate into the boys washroom at his school, he then stabbed his mate 42 times and left him to bleed out on the floor, while he simply went back to class acting as if nothing had happened.

Unfortunately for him, he was caught before he could take out another victim, with the list in his pocket and then later he confessed that he had no intention stopping with the killing. The list contained his own sister's name who he was ready to murder in addition to other others on the list. He was given a life sentence after being caught. 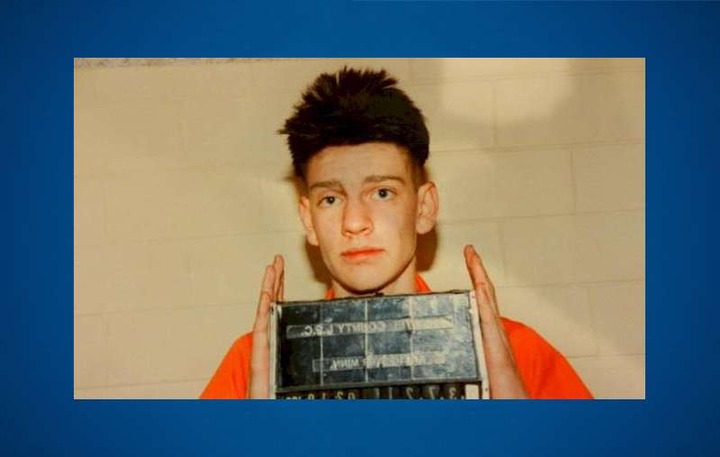 After getting into an argument with his dad, From decided to murder his father with an axe which he ended up murdering both parents, his younger brother and his sister.

He confessed his crime to his fellow female friend which, he asked to skip school with him. Upon arresting David, she confessed to the jurors that from told her the detailed story of how everything happened.

He hit his dad with an axe and kept hitting him till he died because the man kept trying to get up. Afterwards he hit his mother injuring her and moved to his youngest brother's room, killed him and later found his sister standing over his injured mom. Angrily he murdered both his sister and mother. After confessing to his friend, he turned himself in. David was then arrested and jailed for 53 years in prison and would remain in prison until 2041.

Don't freak out yet because there are more kids in history that had done things worse to human thoughts. Later in my next articles I would write more about other evil children in history.

Content created and supplied by: Dnomsed (via Opera News )