By Worldwide_Updates (self media writer) | 2 years ago

Many people end up to pastors when in trouble in order not to be tempted to commit suicide, but this time, it is the pastors who are committing suicide, who guides them? A question for the gods.

Below is a list of 6 African pastors who took their lives due to one or two reasons.

Pastor Letsego was the leader of Christ Embassy Church in South Africa. He committed suicide by hanging himself after he mistakenly sent pictures of his genital to a church WhatsApp group captioned, "Wife is away, it's all yours tonight". 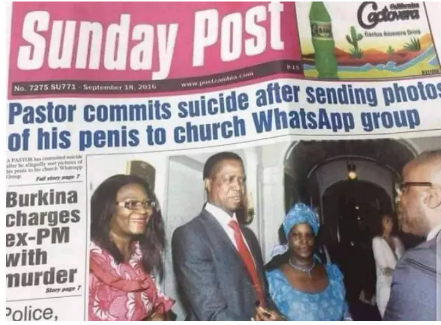 Richard Nhika was a Zimbabwean gospel musician and church pastor. He took his life while filming himself as he did the act. According to the video, the cause of Richard Nhika's suicide was a conflict he had with his girlfriend whom he referred to as Nomattor. 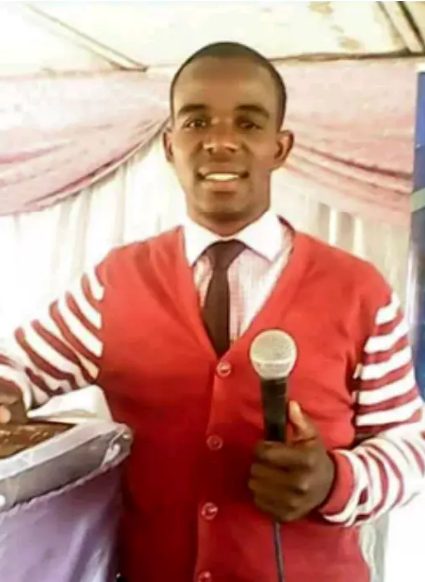 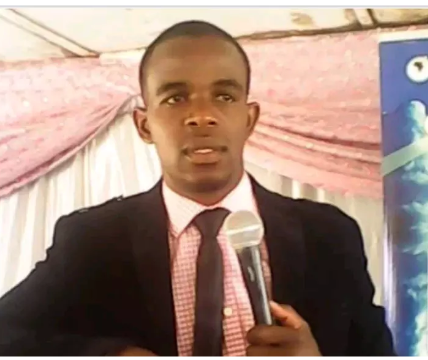 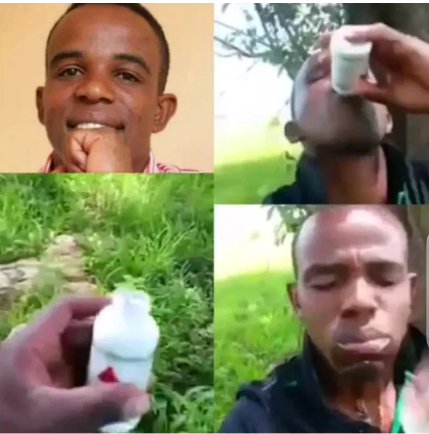 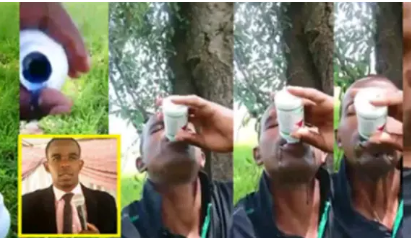 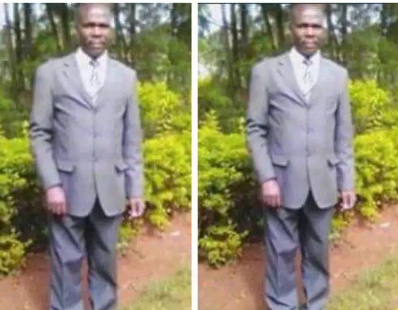 Elijah Misiko was an assistant pastor to his his wife, the main pastor of Ground for God's Gospel Church in Mombasa. During one of their church services, he left his front-row seat and approached his wife, senior pastor Ann Mughoi, on the pulpit and stabbed her with one of the knives he had hidden in an envelope. 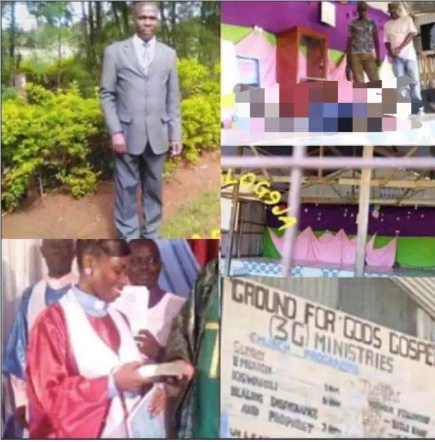 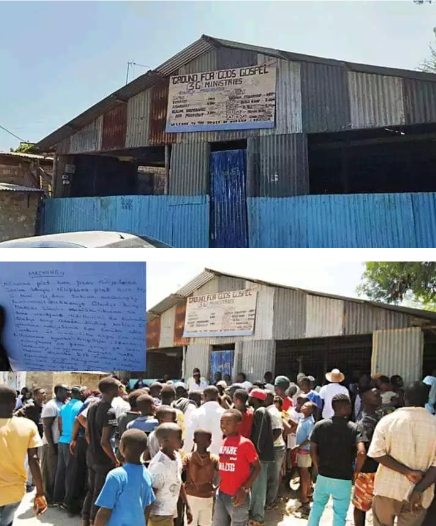 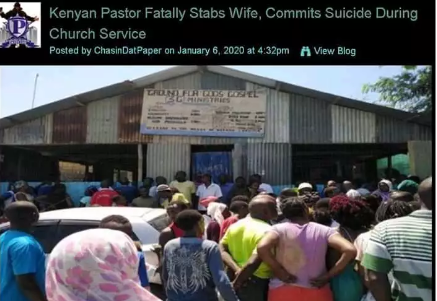 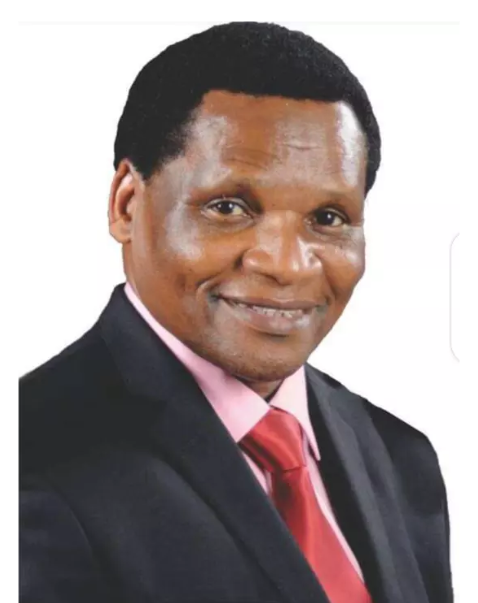 Berry Dambaza was a Gospel author and senior pastor. He threw himself to death from 4th floor of a city building. According to a suicide note in his pocket, he committed suicide because he has abused church funds and also saw his wife in a compromising position with another man. 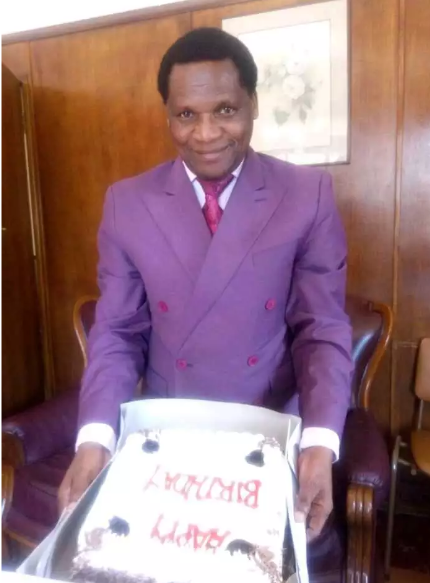 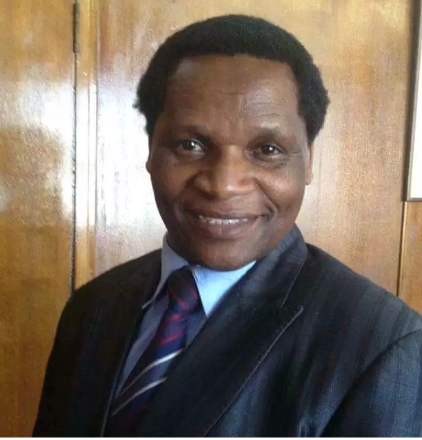 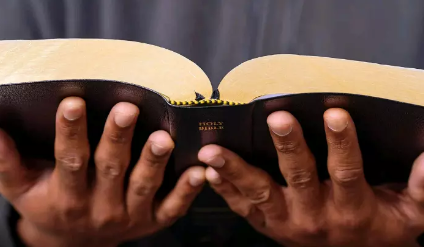 Pastor Peter was the founder and leader of Jesus Healing Prayer Camp at Kosoa Ofaakor Atopi Hills in Awutu Senya East Municipality of the Central Region in Ghana. According to reports, he committed suicide after his wife allegedly divorced him.

He is Nigerian pastor who committed suicide following allegations that he diverted church funds for personal use in 2016. He took his life by slashing his throat with a knife. 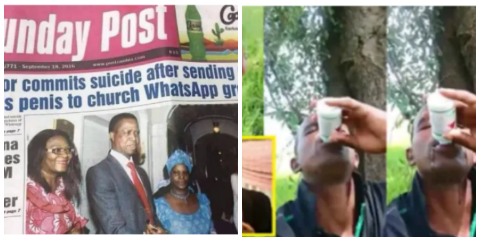 Committing suicide is said to be unforgiven sin and hence, no matter the kind of person you are, you will face the wrath of God after death.

Content created and supplied by: Worldwide_Updates (via Opera News )