See what happened To A "Jet Li Oldman” Upon Attacking A Police Officer.

Many keeps happening as of today as the election in Ghana keeps drawing near with the Ghana Government together with other political parties are on the run with serious campaign for the December voting for 2020.

An old man who is said to be around the age of about seventy years has made himself like “Jet Li” and almost caused an accident. He tried escaping more of a “hit and run” to save himself of the scene. In the process of running, he encountered a police officer who stopped him and questioned him of his actions and response to what he just caused on the road only for the old man to pull out a phone to make a call. The Police officer stopped him again telling that it is not even allowed for a suspect who has been caught to make a phone call at the scene. 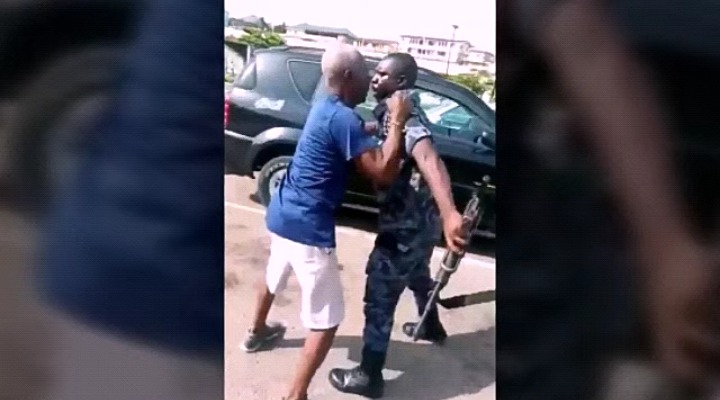 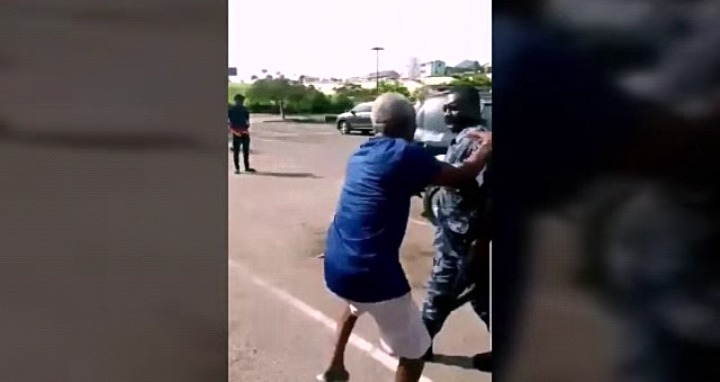 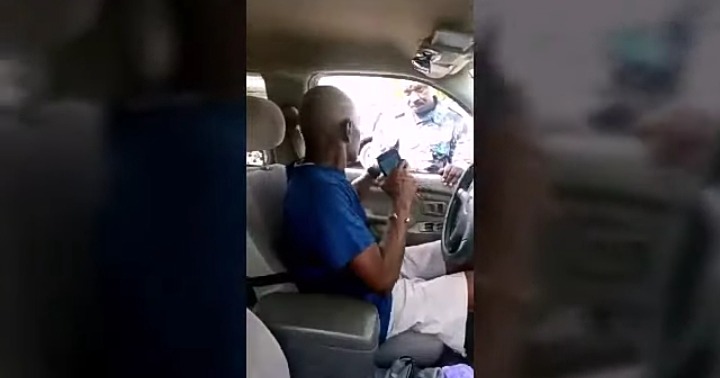 The Policeman further stated that, he will send him to the police station and at that point, can the man call his lawyers and any other person he wants to call. The Oldman’s phone was then taken from him as he angrily holds the policeman in place in attempt to take the gun of the police officer. The police in his right conscience knew things wouldn’t go well if the old man misbehaves and takes things too far as he at first treated him with much respect. In a swing of hand of a blow, the old man lands on the ground as ANITGER man tried picking him up but it all availed to nothing. 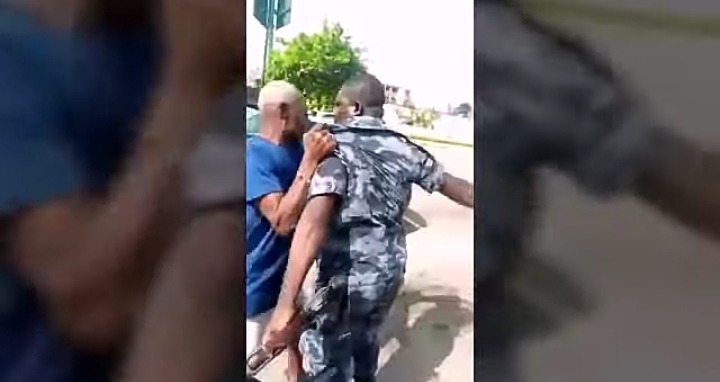 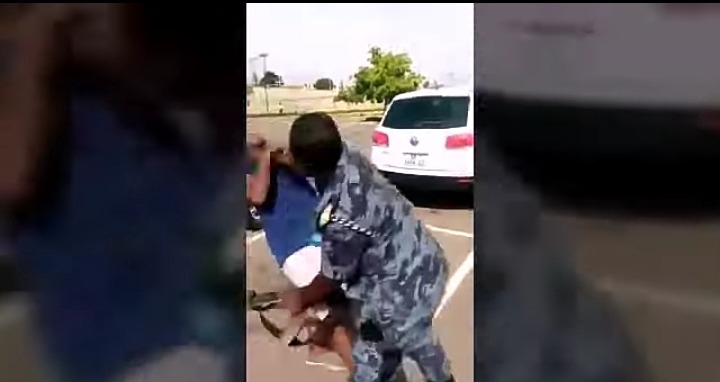 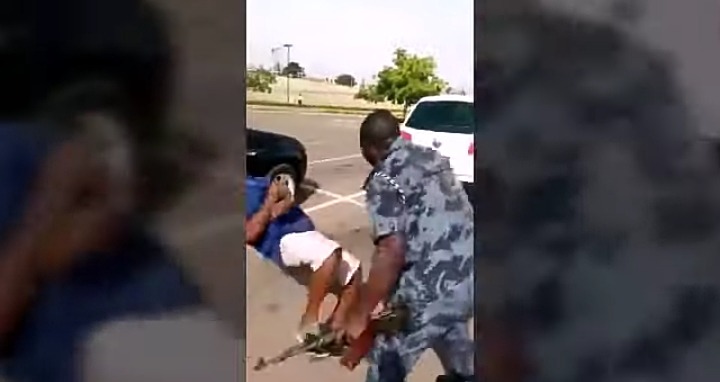 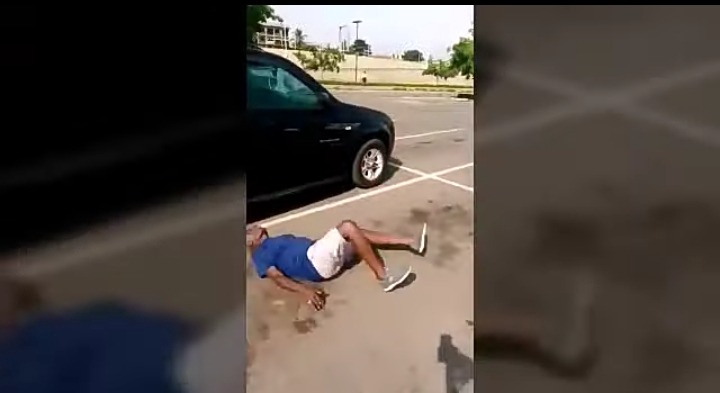 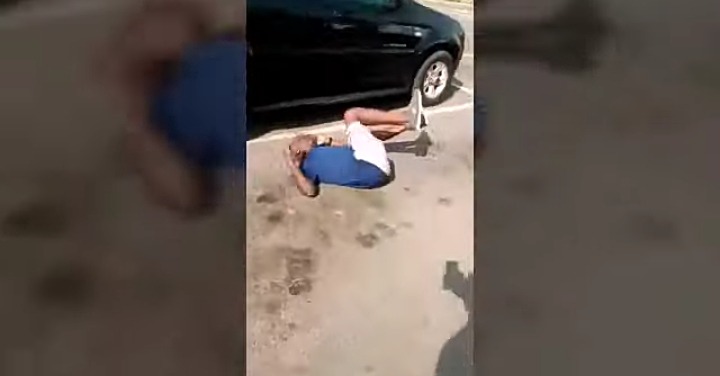 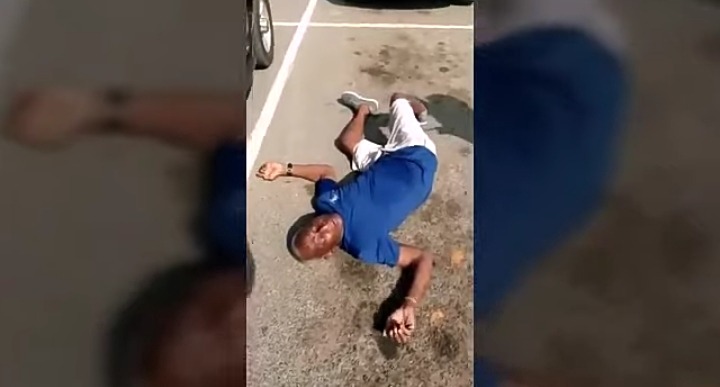 Currently, the “Jet Li” old man is said to be injured by his own actions. His waist was almost motionless with his legs slightly shaking. The old man drives his own can and can be said to be at least worthy. 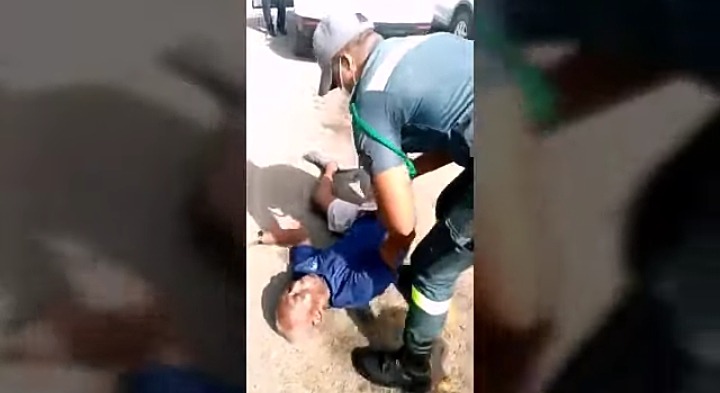 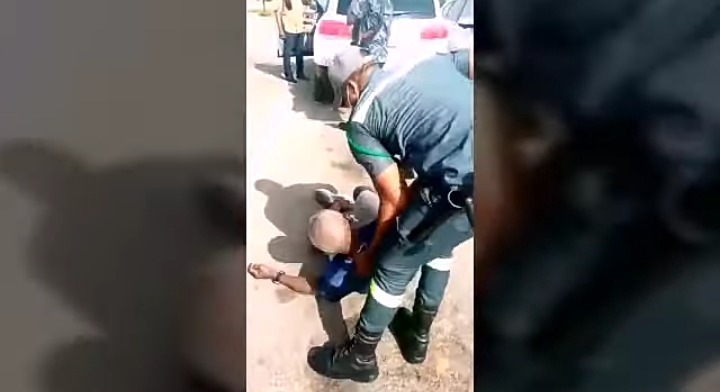 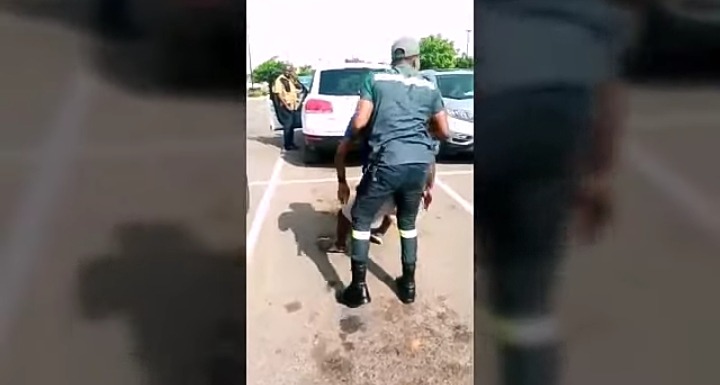 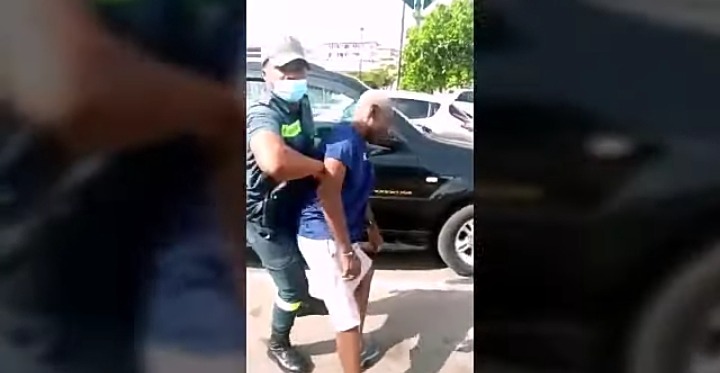 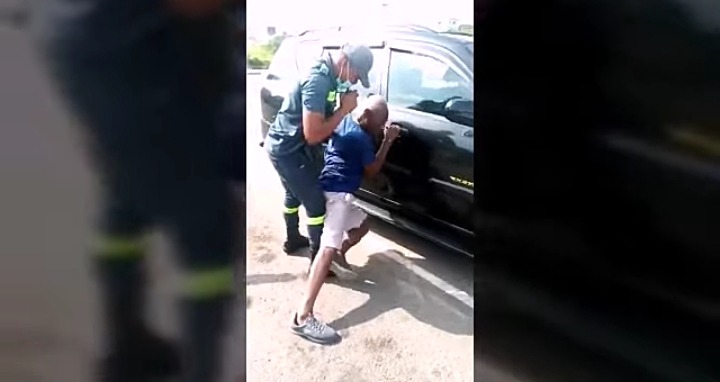 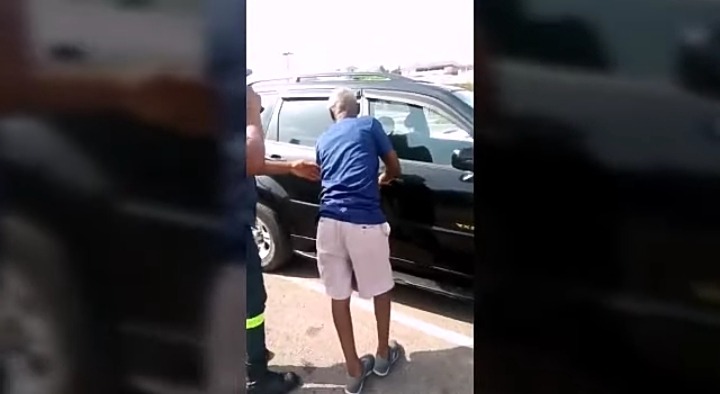 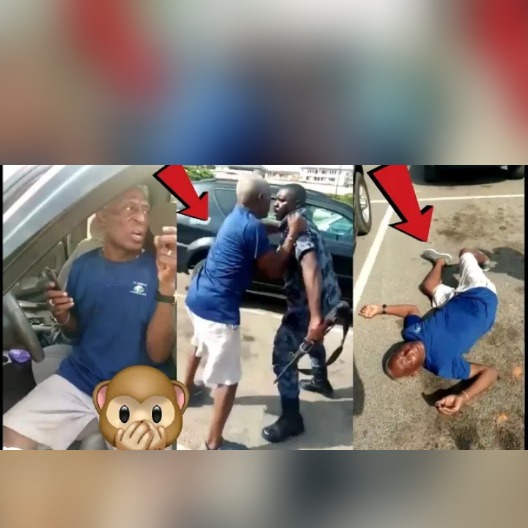 In the act of running away, the old man receives the unexpected which lands him somewhere. Would you blame the policeman in this case for one could say he did it to protect himself and even citizens around and from matters getting out of hand or the old man still deserved some sympathy since andropause could be a cause and most importantly, old age?

What do you have to say in this issue if a similar happening like this comes your way and you are to put things right?