By KonkonsaHeneTV (self media writer) | 2 years ago

CiC Ernesto Yeboah The Leader And Founder Of ECONOMIC FIGHTERS LEAGUE Pens Down His 48 Hours Spent Behind The Bars.

I am due to stand trial in Akufo-Addo’s Ghana for organising a vigil to say Black Lives Matter. I could be jailed for up to one year on a false charge if the neo-colonial court pronounces me guilty. This concerns me, not for myself but for the fact that our legal system has been so efficiently structured against the People. 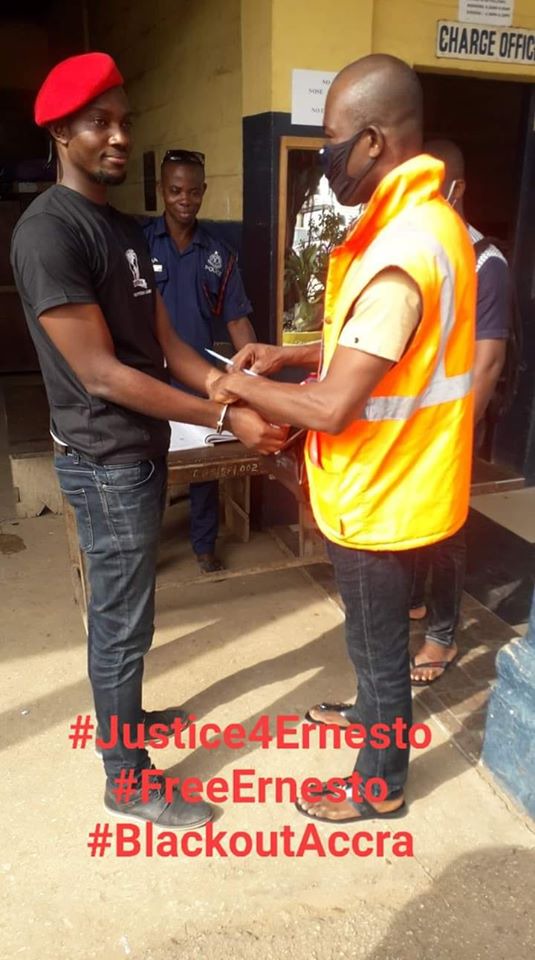 While held at Accra Regional Police Command cells earlier this month, I had the opportunity to speak to a number of fellow Ghanaians who have been detained in their Police cells, many in their 3rd and 4th years, some having been detained for as long as 6 years. I learned how for many the system has not only failed them, but has actively exploited and persecuted them. The issue here is not whether these people are guilty or not. The issue is that the corrupt system is holding people hostage.

Many of you know how I was held overnight after being granted bail. Administrative tasks were drawn out - first the pronouncement of the need for public servants as guarantors, then the need to visit these guarantors’ homes, and so on. How many people know public servants? 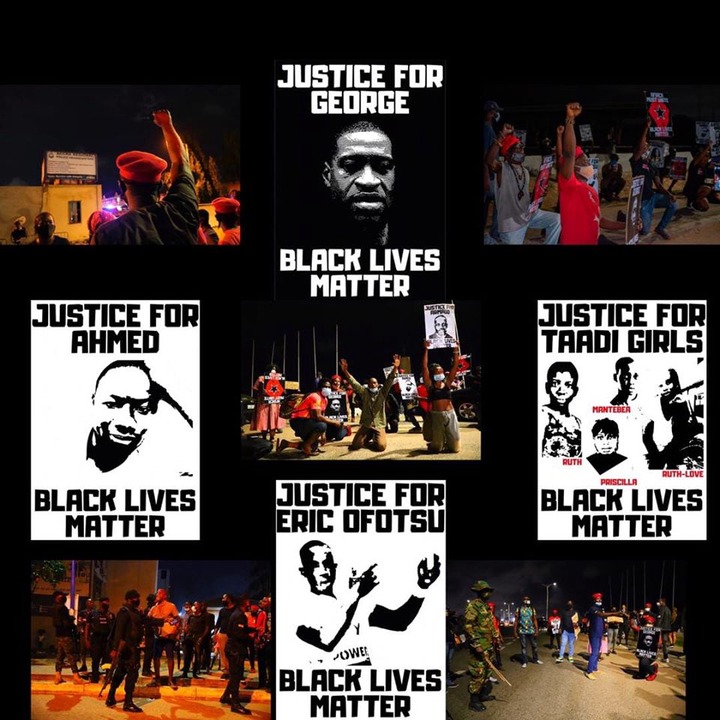 Not many. And this has become a business. Public servants roam the courts offering themselves as guarantors to those who have been offered bail. A person granted Ghs2,000 bail with 4 sureties, two of whom must be public servants will find themselves paying a much larger amount of money - Ghs12,000 in some cases - to the public servants at the court.

Payment to these public servants does not guarantee your freedom. There are police officers who will not allow people to leave the cells to go to court to complete their bail paperwork until they have also received a ‘payment’ of between Ghs1,000 and Ghs2,500.Who can afford this? Not many. For this reason, too many young people in their prime are wasting away in police custody, stacked like sardines as they pay with their lives for crimes which are yet to be tried before a court of law. Youth spending their lives sleeping where others have eased themselves, unable to sit or lie down, yet to see justice served.

These are not correctional services. This is not a judicial system. These people - most of them youth - are the victims of the same system that continues to strangle you and I, even as we claim we are free on the streets of Ghana.

I am haunted by the story of Ayettey Duse, who was arrested on 20th September 2018, granted bail on 23rd December 2018 with a bail condition of 4 sureties, 2 of whom must be public servants. He remains in police custody.

I am haunted by the story of Mohammed Iddrisu who was arrested in 2017 and granted bail more than 6 months later in June 2018. Mohammed was unable to meet the terms of the indenture. He remains in police custody.

There are so many more.

A prison term becomes the least of our concerns when our supposed freedoms have been corrupted like this. The structures intended to protect us continue to oppress us. We are not free.

So what can we do about this? Public Servants, Lawyers, Journalists we need you. Let’s look at how we can identify these miscarriages of justice, and work to rectify them. Can you sign surety for someone? Can you take up their case? Can you tell their story? This must be done. Because we are not free, until we are ALL free.

If you are willing to look into this please contact Fighters at [email protected], or pm either myself or Economic Fighters League. 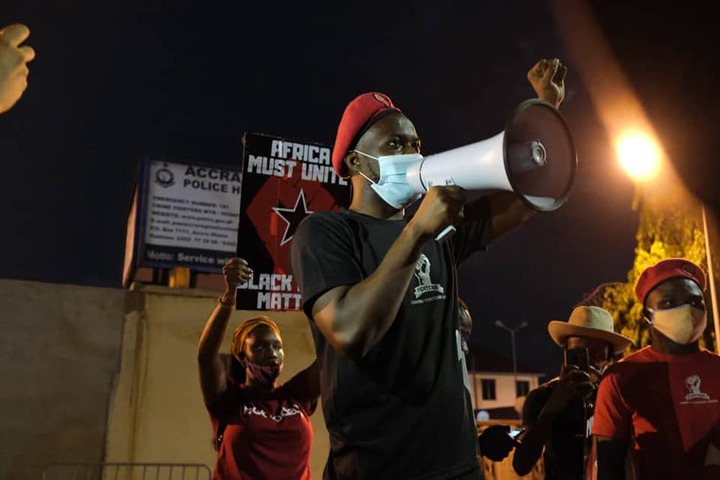 Content created and supplied by: KonkonsaHeneTV (via Opera News )

Good News To Those Suffering From Typhoid Fever. This Works Effectively.

Ghanaians Will Remember You For This; Captain Smart Serves Strong Notice To The President

Ladies, Here Are 8 Signs He Is Developing Feelings For You

Signs Your Friend Is Jealous Of You