By Chinapraise2 (self media writer) | 1 year ago

Jealous lover who was jilted by fiancee kills rival 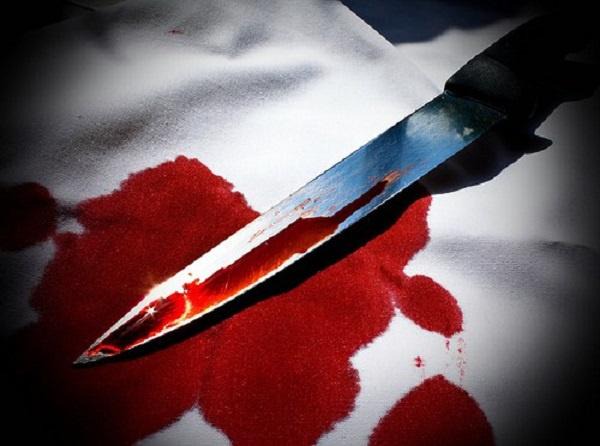 A jealous lover, Manso, has allegedly killed his rival through stabbing at Kyebi in the Eastern region.

Manso reportedly stabbed his Rival , Bright Oppong to death with a metallic object.

Narrating the incident on Rainbow Radio 87.5Fm, Michael Larbi a resident disclosed that the suspect carried out his act because his fiancee with whom he had a child, broke up with him and went to date the deceased.

According to Michael Larbi, the suspect was previously dating Akos but their relationship began to have ups and downs

However, Manso told the lady he was not ready to leave her alone and end the relationship

He reportedly followed the victim to Akos’ house where he allegedly stabbed him multiple times from the back until he became unconscious.

Michael Larbi added that Manso and Akos have been arrested and in police custody.

Father of the deceased, Nana Boadu Atta reacting to the incident said he was informed by Akos that her former fiancee had stabbed Oppong but he did not confirm whether he was dead or not. He indicated they found the body of his son at a cemetery because he was trying to get help but his strength failed him.

The father further disclosed that Manso before his arrest wielded offensive weapons and attempted to attack other people.

He wants the suspect, Manso to be dealt with for allegedly killing his son.

The death of a family member brings everything to a halt. Losing a parent, spouse, child, sibling or other relative is a shock. The death may occur suddenly or after a long-term illness, for example. You can never be fully prepared for death.

When a family member dies, there is an unspoken tightening of the family boundary and increased dependency on those who are left. Enmeshment may freeze the communication of grieving and isolate the family further from community support.

May the soul of Bright Oppong rest in peace

Content created and supplied by: Chinapraise2 (via Opera News )