A fight on Bacon "Pork Meat" leads to one dead at Kwadaso, Kenyasi 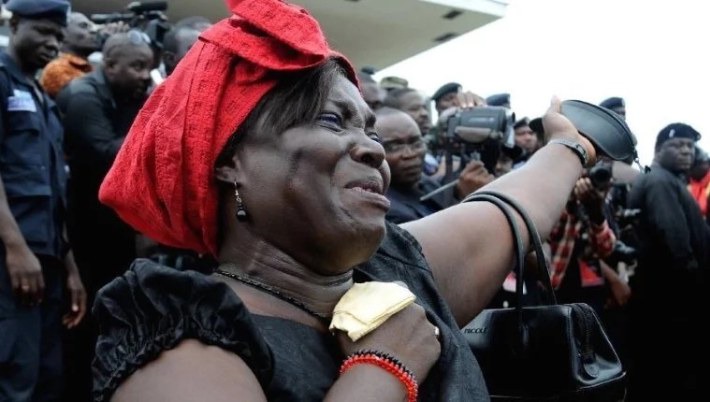 Two friends have been separated by death after a heated argument got them to rise to each others throat. Alcohol which has been the tradition of every tribe in Ghana is mostly used before eating evening meal, that has been the tradition since time immemorial. These days alcohol are not used for that same purposes it was used for back in the days, it is either used as a starter pack to start a work or as a morning devotion drink to break sleep.

The early hours of yesterday November 17, saw Maame Serwaa's drinking bar been filled with drunkards as many uses that spot as their daily devotional place to break sleep. Maame Serwaa who is famous for bacon meat, did not delay her customers as she prepared the best bacon meal in the morning to serve her favourite customers. In a normal day, she serves not less than hundred and fifty customers and most of them are usually morning customers.

She has been selling bacon since her teenage years when her mother was operating the drinking spot. Bacon which is a more palatable name for pork meat is a meat derived from pigs. The whole of Kenyasi, the woman who has a name when it comes to pork meat and drinks is Maame Serwaa's drinking spot. Kenyasi number 2 is a town of about eleven thousand people in the Asutifi District of the Ahafo Region.

Adu Gyamfi is a 29 year old mason and a favorite customer of Maame Serwaa's bacon. Adu who has never been absent from Maame Serwaa's early morning bacon was the first to be served yesterday morning. After Adu was served, Yaw who is the best friend of Adu came in and accuse Adu of not inviting him whiles he was going to the drinking spot. It is alleged that Yaw who is a motorcycle rider and Adu have been going to Maame Serwaa's drinking bar together every morning but yesterday, Adu made it there alone. So when Yaw got there, he accused Adu of been selfish.

Adu who was busy enjoying his meat kept mute whiles Yaw lament. After a while, Yaw made his order for three glasses of local dry gin. After that, he went straight to the bacon and started using a stick he was holding to check the texture of the meat. Adu then instructed Yaw to stop doing that because it is a meal for the public not him alone and he can't be using a dirty stick to check the meat whiles others will be eating from the same meat.

Yaw under the influence of alcohol shouted at Adu to keep mute and he can't tell him what to do with the meat. Adu then rose from his chair and made sure Yaw was stopped. Yaw in anger left the bar and headed home. Everybody knew he was going for peace, not knowing he was going to get armed with a weapon. Yaw returned back to the drinking spot with a machete hidden in his trousers, and as soon as he saw Adu sitting in his chair, he poured his anger on him and murdered him right there with the machete.

Two people who tried to intervene were seriously injured by the machetes. Yaw was surrounded as he tried to escape and has been taken into custody by the Kenyasi police service. Adu's body has been admitted to the Kenyasi Government Hospital's mortuary. 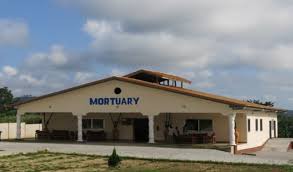 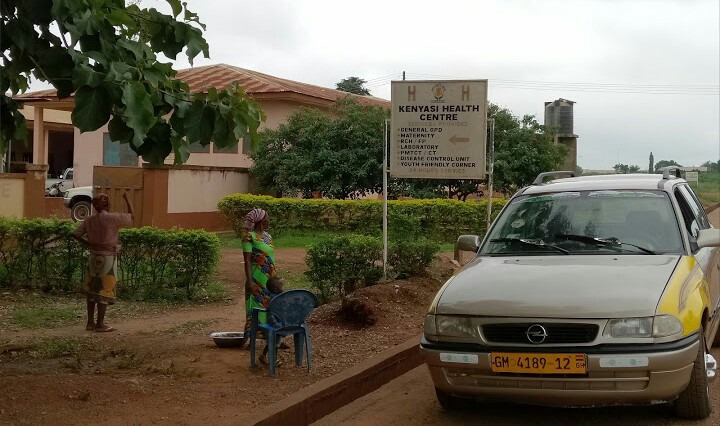