Police in Rufunsa district have arrested a 34 year old man for defiling and impregnating a 15 year old girl whilst she was sent to the hospital.

Police spokesperson Esther Katongo said in a report that the defilement happened at the Chilimba rural health care centre when the victim was admitted when she was having stomach pains.

The father of the girl, who is also a chief cabinet in mwaililandu chief bundabunda's area reported the matter to the police on behalf of his daughter Mrs Esther said.

The girl only identified as Irene said, she was lured into sleeping with the 34 year old nurse after he tricked her that the pains will only be cured if she agrees to sleep with him. 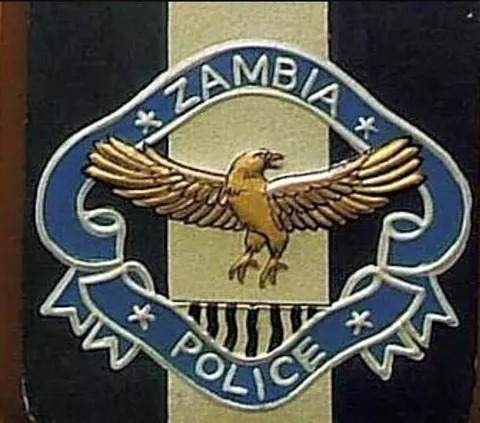 Due to the severe pain the little girl gave in and the male nurse slept with her for as long as she was admitted there until he impregnated her.

This angered the parents and the staff of the school she attends and made them report the married male nurse to the police and that's how he was captured.

The 34 year old man has since been arrested and charged for for sleeping with a minor.

Content created and supplied by: Oliverwalters1000 (via Opera News )