Organize awards for us in prison too – Inmates beg colleague Dr. UN

By DailyViewGh (self media writer) | 1 year ago

In the video, the man who claims to be a diplomat is enjoying his new found prison fame.

He is seen being hailed by his colleagues who are also behind bars and they are calling on him to also organise awards for them.

Mr Fordjuor is the organiser for the infamous ‘Global Blueprint Excellence Awards’ which has been described by many as a scam following revelations that it had no affiliation with the United Nations (UN) as he had touted.

He had been accused of using the United Nations and former UN Secretary-General, Kofi Annan’s name to make the award scheme appear credible, a claim he has fought off vehemently.

One name that would ring a bell in the minds of Ghanaians in the year 2020 would definitely be that of Kwame Fordjour aka Dr. UN after he was able to deceive some prominent people in the country.

The United Nations after the story broke released a statement disassociating themselves from Dr. UN and his firm.

Watch how he was arrested below. 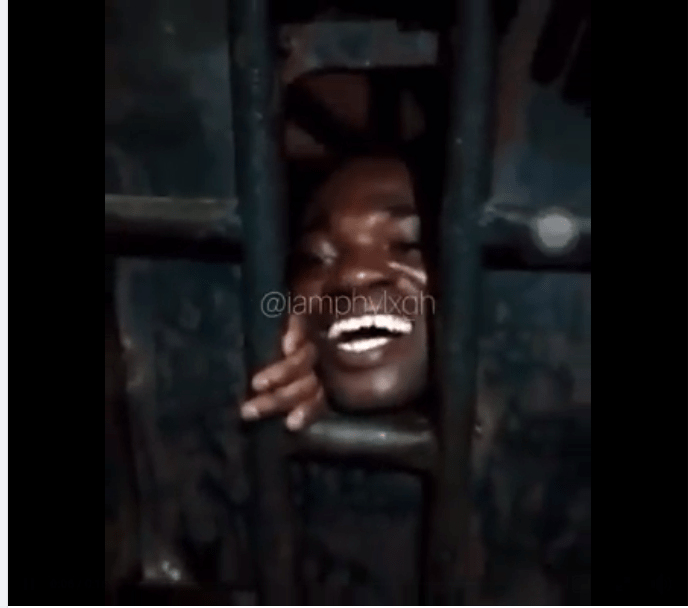 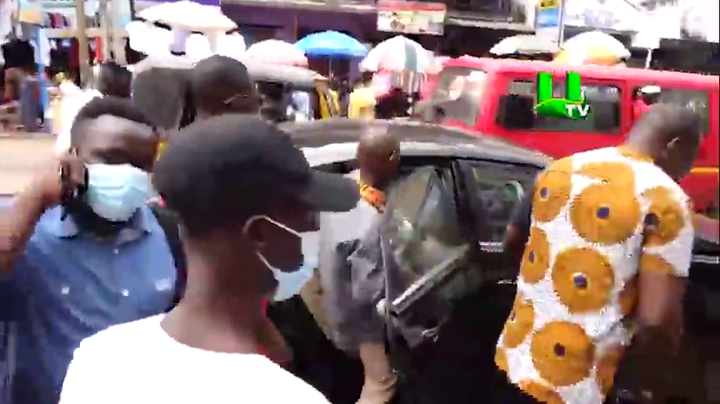 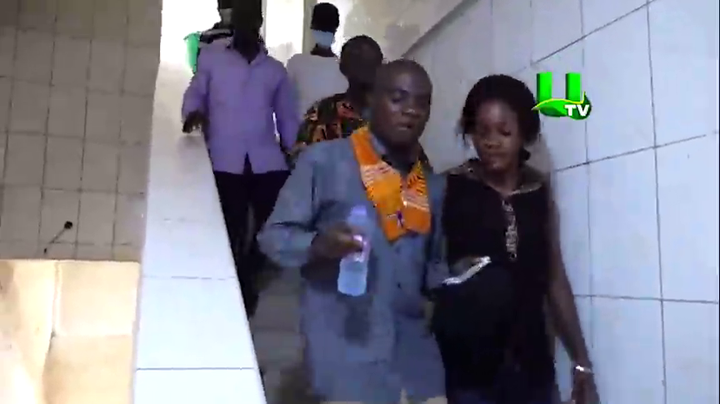 Content created and supplied by: DailyViewGh (via Opera News )